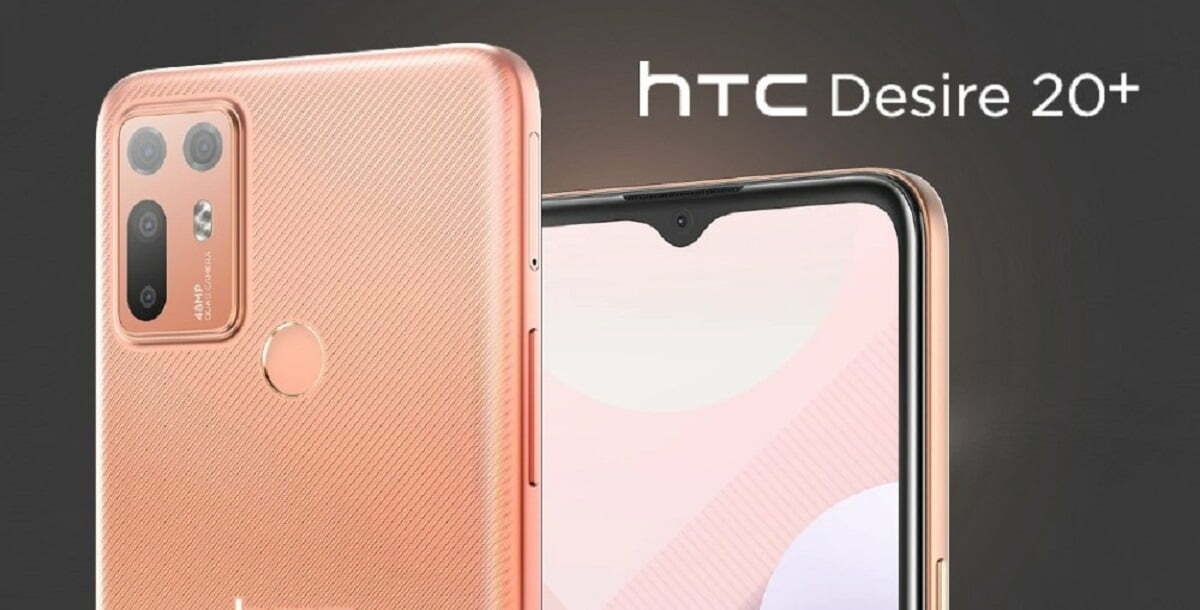 Tech company HTC’s new Desire 20+ smartphone has been launched in Taiwan. This smartphone has a Snapdragon 720G processor with an HD display. Apart from this, this device has got a total of five cameras support.

Smartphone maker HTC has launched its new handset HTC Desire 20+ in Taiwan after a long time. This smartphone has a Snapdragon 720G processor with HD display. Apart from this, this device has got a total of five cameras support. The Desire 20+ has a quad rear camera setup, a notched selfie camera, and an octa-core processor under the hood. It comes in a single RAM and storage configuration, but is available in two colour options. The HTC Desire 20+ also has a fingerprint scanner on the back.

The phone comes with 128GB of onboard storage that is expandable via a microSD card. Connectivity options on the HTC Desire 20+ include Wi-Fi, GPS/ A-GPS, NFC, Bluetooth 5, a 3.5mm headphone jack, and a USB Type-C port for charging. The phone is backed by a 5,000mAh battery that supports QC4.0 fast charging. Sensors on board include ambient light sensor, gyro sensor, dynamic gravity sensor, compass, and proximity sensor. There is also a fingerprint scanner on the back. In terms of dimensions, the HTC Desire 20+ measures 164.9×75.7x9mm and weighs 203 grams.

The HTC Desire 20+ is priced at TWD 8,490 (approx Rs. 21,700) in Taiwan and comes in a single 6GB + 128GB configuration. The phone is offered in Dawn Orange and Twilight Black colour options. It is currently on sale in the country and HTC has not shared international pricing and availability yet.

HTC Wildfire E2 has a dual rear camera with LED flash for photography. Its primary sensor is 16MP. While a secondary sensor of 2MP is present. At the same time, users can use the 8MP front camera given in the phone for video calling and selfie. As camera features, it has autofocus, beauty mode and face detection. For power backup, it has a 4,000mAh battery which is capable of giving 20 hours of talk time.