Apple is alleged to have intentionally slowed down old iPhones. Apple has been fined by a French investigative agency.

The US tech company Apple has been fined $ 27 million or Rs 193 Crore. The company is alleged to have intentionally slowed down old iPhones. Apple has been fined by a French investigative agency. The agency says that users were not informed about this before slowing down iPhones. In the year 2017, Apple said that it has slowed down some iPhones to extend its shelf life. This included the iPhone 6, iPhone 7 and iPhone SE models. 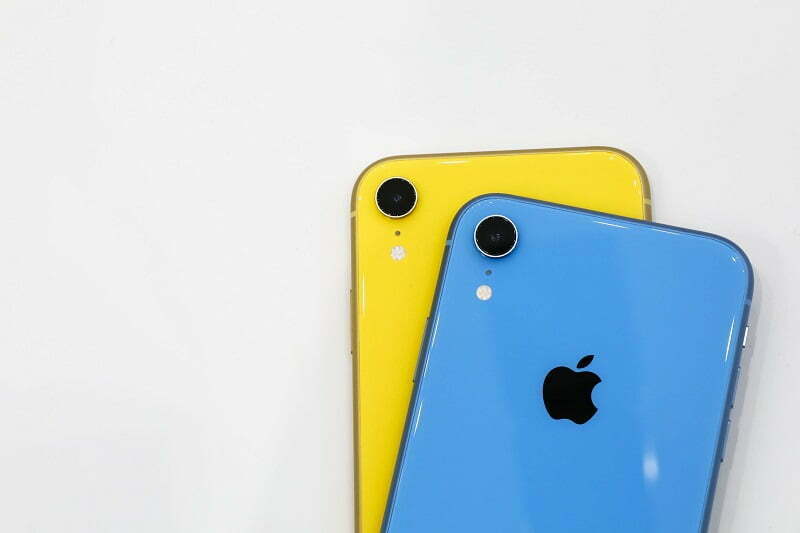 According to a report by Apple Insider, the company is ready to pay this fine. Along with this, the company will have to give complete information about the case to the users, for which it will have to put a press release on its official website for a month. The investigation to slow down older iPhones was launched in 2018. The matter came to light in late 2017 when a user complained that the iPhone had slowed down since the iOS update.

When the investigation began, the company believed that this feature was introduced in iOS 10.2.1 and iOS 11.2. Because of this, iPhones could be saved from being turned off suddenly. Users had to face this problem due to the old battery of the iPhone. Apple’s mistake in all this was that it never talked to the users about it. At the same time, users who thought that because of their phone is slow, they would now have to get a new iPhone, they did not know that they could get rid of this problem by changing the battery of their old iPhone. Apart from this, the company did not provide an option for users to reinstall the old iOS.

Apart from this, people from all over the world had made complaints and cases about this. Due to this, the company also offered free battery replacement to the users. In 2018, an Italian agency also fined $ 5.7 million on Apple and Samsung. The reason for this was to slow down old smartphones.

True.. I am experiencing the same in my Apple iPhone 6s

Same problem with my iPhone 7

That’s the plan to upgrade the users to new models :-)

But, in the iOS update the company is not mentioning anything.

Same problem with my iPhone 8 :(

I am having a similar experience.

Hmm.. True.. the performance is downgrading for old devices.

my device is also impacted by this. :-(

iOS is always at best

good that the company is now improving.

Happened to my device in multiple iOS updates.

The issue was there till the iOS 12 or 13 updates.

Best option is “Move to Android from iOS”

Is Apple doing this intentionally?

Are they compensating with users?

same problem with my iPhone 8

I have switched back to Android Now/

The same happening for my iPhone :-(

Now Apple has improved a lot

Apple should learn from its mistakes.. Seems now it’s improving.

Earlier I thought differently, many thanks for the help in this question.

Thanks for the info.

knowingly they were doing this?

apple should penalize more on this.

Yes, It should be.

it is very interesting to me)))