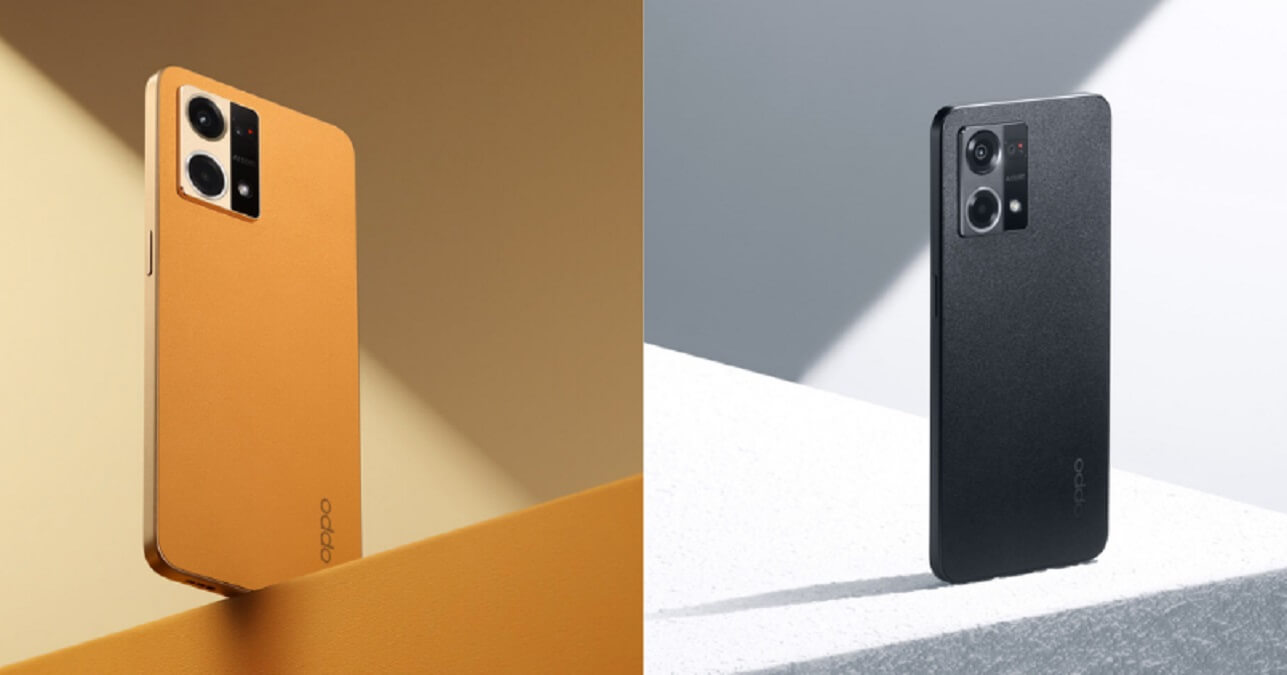 A German court has banned the sale of smartphones from Chinese companies Oppo and OnePlus. The court has issued this order while ruling in the favour of Nokia. However, the dispute between Nokia and OPPO is not completely resolved yet.

Chinese smartphone company OPPO has suffered a major legal setback in Germany. Accordingly to a report by an online blog, Germany’s Mannheim Regional Court has ruled in favor of Nokia against its recent patent dispute with OPPO. The court gave this decision in two lawsuits filed by Nokia again OPPO and OpePlus. HMD Global’s Nokia sued OPPO in four different countries in 2021 after failing to reach a deal with Chinese company OPPO.

OPPO and OnePlus banned in German

What is the Verdict in Germany?

This patent allegedly protects the technology for scanning wifi connections. In July 2021, Nokia filed several patent infringement lawsuits against OPPO in several countries in Asia and Europe, including India, the UK< France, and Germany. The lawsuit accuses OPPO of using patented Nokia technology in its devices without a valid license. OPPO and Nokia entered into an agreement in November 2018 which expired in June 2021.

Nokia says, OPPO rejected its “fair and fair” offer. “We are in talks with OPPO to renew our patent licensing agreement, but unfortunately, they have rejected our reasonable offers. Litigation is always our last resort, and we have offered to enter into independent and neutral arbitration to resolve the matter amicably. We still believe that this will be the best way forward.

OPPO called the lawsuit shocking and filed a countersuit against Nokia. “The company respects and protects its and third parties’ intellectual property rights and is committed to patent licensing cooperation in the industry,” OPPO said. In September 2022, just a few months after the Nokia lawsuit, OPPO filed multiple patent infringement lawsuits against Noki in China and Europe. These patents include all 5G standard required patents.

Nokia has also taken Apple and Lenovo to Court

OPPO is not the first company to be sued by Nokia. In May 2017, Apple paid Nokia $2 billion to settle a patent lawsuit. However, the two companies quickly resolved their dispute and now collaborate on several technologies. Nokia also filed patent infringement lawsuits against another Chinese company, Lenevo, in the US, Brazil, India, and Germany. This went on for almost a year and finally, the two companies settled it in April 2022.