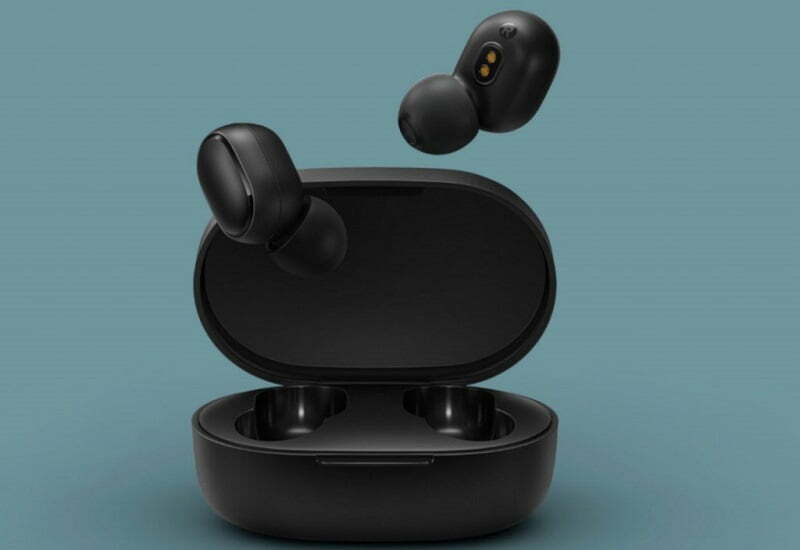 Xiaomi’s all-brand Redmi has launched its wireless earbuds AirDots S. It comes with the latest Bluetooth 5.0 support and charm design. 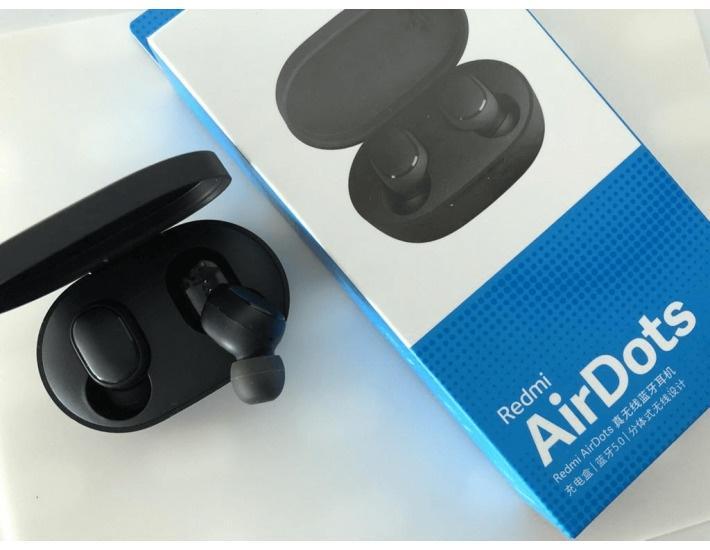 The AirDots S ditches the old master-slave style of pairing and now relies on a stronger individual pairing mode. When connected to a device, both the earbuds are connected to the phones. If one of the earbuds is switched off, the other one continues streaming audio from the device. Redmi says the transition from stereo to mono setup is quite seamless. The AirDots S also gets a new low latency mode for gaming sessions.

The pairing feature of Redmi AirDots S has been upgraded. Users will be able to use either single earbuds or both earbuds. To connect this wireless earbud to the phone, first, the left earbuds have to be connected. Right earbuds can then be connected to left earbuds. Also, it has a mono mode and stereo mode. During music play or while streaming video, users can choose its audio to be mono or stereo.

This True Wireless earbud Redmi AirDots S uses Bluetooth 5.0 chip. According to the company’s claim, due to this, data transmission has become much better than before. It uses a 7.2mm driver and DSP feature for smart noise reduction. The earbuds have a battery life of 4 hours and the battery life with the case is 12 hours. It comes with Voice Assistance features and One Tap Call Connect feature. It is priced at CNY 99.9 (about Rs 1,000). The company has currently launched it in the Chinese market. There is no information about whether it will be launched in India or other markets.

Speaking of buttons, since these are budget earbuds, Redmi has stuck to buttons the earbuds for controls. A single tap can play or pause music playback as well as receive calls. Weirdly, in order to cancel or reject a call, one needs to press and hold the button for a second.

AirDots S also carry on with unchanged battery life figures. Similar to the older model, the earbuds can work continuously for up to four hours on a single charge and the case adds a total of 12 hours of life.

As of now, the AirDots S are only listed in China and it remains to be seen whether Xiaomi brings these to our markets. Given that Poco has already confirmed working on new earbuds, it seems that the AirDots S could be rebranded as a Poco product for the Indian market.