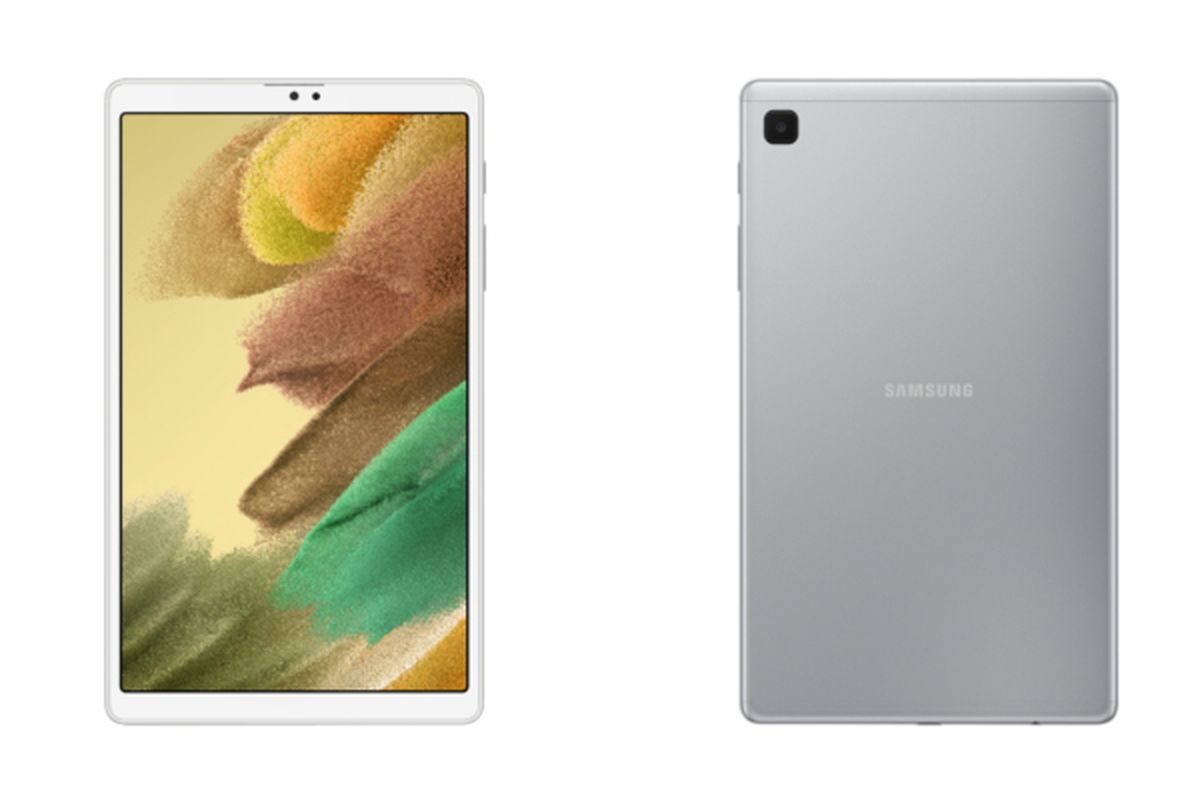 The price of Samsung Galaxy Tab S8 Ultra has been leaked. The price of this tab will be kept below Rs 90000. If leaks are to be believed, then users can get the support of 12000 mAh battery and latest processor in the upcoming tab.

Samsung is preparing to launch the S8 series of tablets in the new year. Meanwhile, the price of the Samsung Galaxy Tab S8 Ultra, the top-end model of the S8 series, has been leaked. Earlier, many reports had surfaced, which had got information about some features of the upcoming tab. According to these reports, the Samsung S8 Ultra smartphone can be given a 14.6-inch display and Snapdragon 8 Gen 1 chipset.

According to Korean Tech Tipster, the price of the Samsung Galaxy Tab S8 Ultra can be kept around Rs 89,000. However, the actual price of this tab will be known only after the launch event next year.

According to leaked reports, the Samsung Galaxy Tab S8 Ultra tablet will feature a 14.6-inch Super AMOLED display. It will be supported by Snapdragon 8 Gen 1 chipset and S Pen. Apart from this, users will get an in-display fingerprint sensor and a small notch in the tab. At the same time, this upcoming tab will give tough competition to Apple’s latest iPad Pro models.

Samsung’s upcoming Galaxy Tab S8 Ultra will have 12GB of RAM and 512GB of internal storage. Along with this, a 12,000 mAh battery will be available in the tab, which will support 45 W fast charging. In this, Wi-Fi, Bluetooth, audio jack and USB Type-C port can be given for connectivity.