The Tata Sky Web Version (watch.tatasky.com) is a convenient solution for any subscriber who would like to access the Live TV service by Tata Sky on their laptop or PC

Tata Sky already has one of the finest mobile apps from any DTH operators in the country. It’s mobile app allows users to manage their DTH account, and at the same time, the DTH operator is providing Live TV service inside the app itself, which removes the hassle for users of downloading a separate app for Live TV. The mobile app users can watch the channels which they’ve subscribed on their Set-Top Box.

Additionally, Tata Sky Watch, which is the company’s web portal for OTT content also allows its users to watch Live TV on a desktop browser. That said, if you have a Smart TV, you can download a browser and open this website to watch Live TV for free. However, you need an active subscription on your account to watch the content on the mobile app or Watch website. 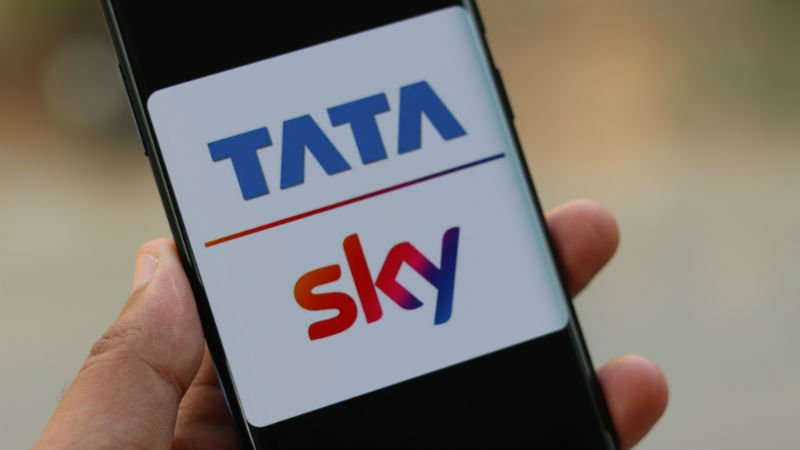 Tata Sky Web Version: How to Access and Login

Over here, the users will find that the website is divided into a handful of subsections which include Home, Live TV, On Demand, Watchlist and My Box. Now in order to make the full use of the website, the subscribers of Tata Sky will have to log in to the Web Version. On tapping the Login button, the users will be able to log in via the registered mobile number in combination with an OTP or the Tata Sky login password.

In the home section, the subscribers will get recommendations regarding shows which would include Live Sports, Live News, Kids TV Shows, Live TV Shows, Pick of the Week and more. Subscribers will also be able to access Tata Sky services in this section as well. The second section which the users will find to their liking is the Live TV section where they will be able to watch channels in real-time to access their favorite shows and movies. This section can also be navigated through genres, so users will find it convenient to look up what they want to watch. In addition to this, the service will grant the users access to On-demand content and features like Watchlist as well.

One of the best features of the Web Version will be that it will allow the subscribers access to the MyBox section where the subscribers will be able to see the entire schedule of the channels, which show is running on a particular channel and the upcoming shows as well.

Airtel Xstream or ACT Stream TV 4K: Which One to Pair With Your Smart TV Screen?