JioPhone Next to Launch by Diwali: Google CEO Sundar Pichai 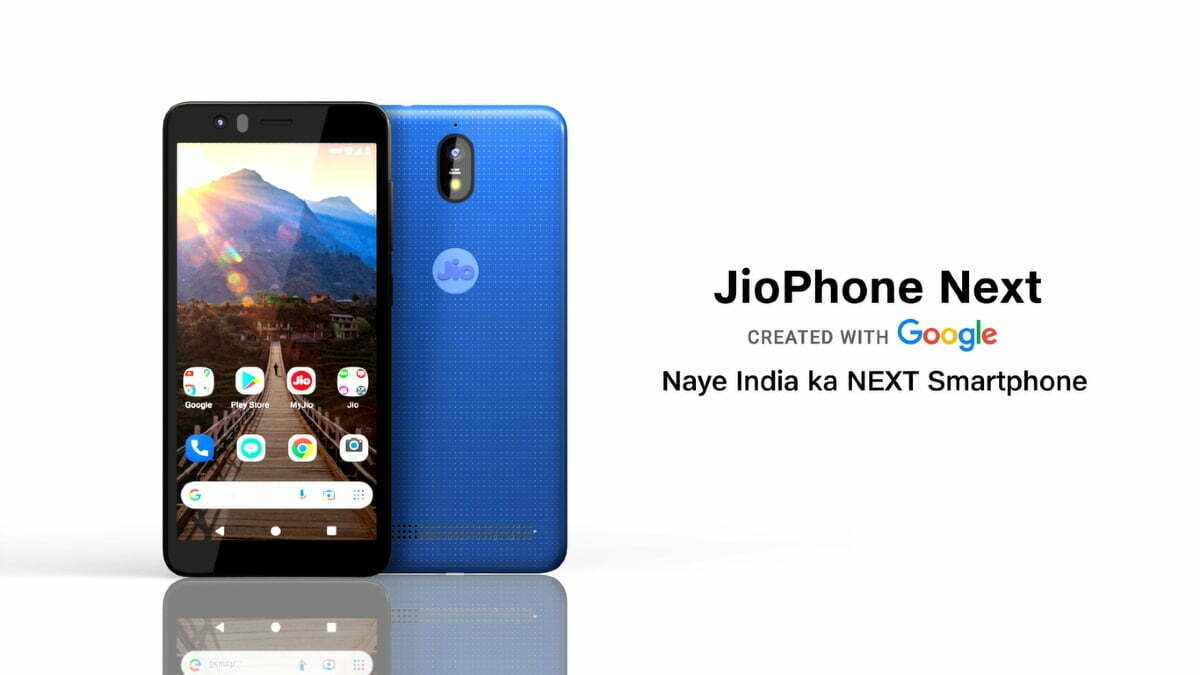 This will work to open new doors of possibilities for first-time internet users. In such a situation, the launch of JioPhone Next is going to prove to be a milestone. It will witness digital transformation in India. This will have an impact in India for the next 3 to 4 years. Not only India but the Asia Pacific will be a big market for JioPhone Next.

Pichai explained to investors that the JioPhone Next is seen as a foundation for digital transformation in India. The CEO added that over the next three to five years, this localised, feature-rich smartphone with an aggressive price tag will have a lot of impact.

“We see a demand for people looking to shift from feature phones to smartphones. We are building a phone that is beyond just English, and getting languages, and getting the local needs right for people and doing it in a way that many more people can take advantages of a smartphone,” the executive explained during the earnings call. “Overall, India, just like Asia Pacific, continues to be an exciting market for us. We see strength across categories we are involved in. And so, you’ll continue to see us stay focussed there.”

The price of JioPhone Next will be less than Rs 5000. According to media reports, JioPhone will be launched for Rs 3,499.

Expected Specifications of JioPhone Next