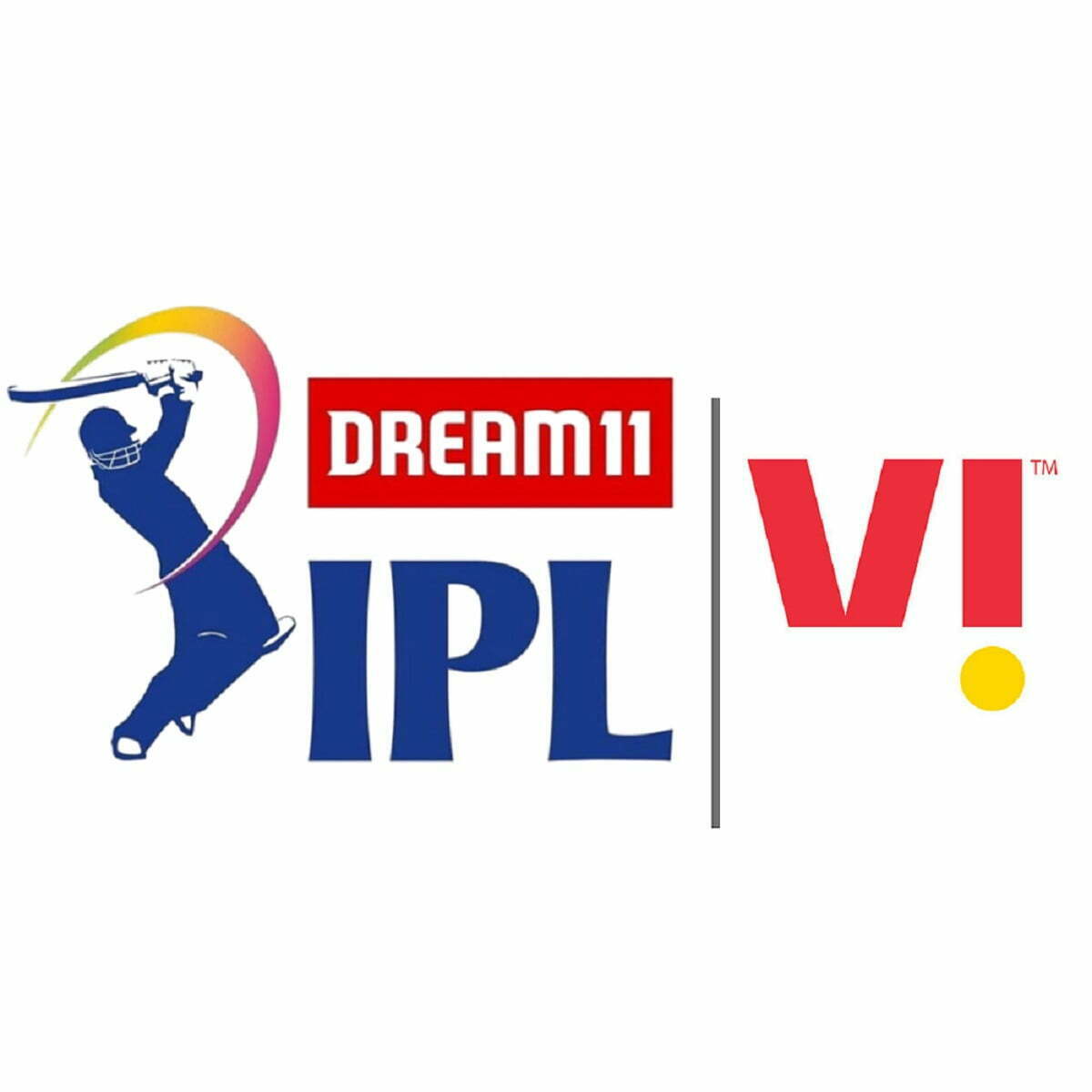 Telecom operator Vodafone Idea, who has rebranded as Vi, has become the co-presenting sponsor of the upcoming Dream11 IPL 2020. The cash-rich tournament is scheduled to commence from September 19.

The newest brand in the Indian arena, ‘Vi’ from Vodafone Idea Limited, has become the co-presenting sponsor of the upcoming Dream11 IPL 2020, scheduled to commence from September 19th, 2020. Vi has acquired the co-sponsorship rights of the live broadcast of the T-20 premier league which will be held in Abu Dhabi, UAE, and telecast on the Star Sports network.

The sponsorship announcement comes close on the heels of the leading telecom operator, Vodafone Idea Limited’s rebranding under a unified brand – Vi. The young, dynamic and vibrant brand will leverage its association with the most popular sporting event IPL, in its 2020 edition, to enhance awareness, build relevance and engage with the audience.

Brand Vodafone has had a long-standing association with IPL since the beginning of the sporting event in 2008. The partnership helped it build high brand recall and affinity with television viewers and cricket lovers in India with its unique campaigns involving the lovable ZooZoos. Brand Idea has also actively participated in the previous editions of the tournament as the sponsor of many teams and created memorable brand activation campaigns. The unified brand in its new avatar Vi will bring unique digital-based experiences for Indian audiences this season.

Vi is built to be strong, ever-dependable, agile, intuitive, and a brand in tune with the needs of the customers, in these ever-changing times. It is designed to help customers move ahead in life, for a better today and a brighter tomorrow. Vi is future-ready and is committed to dynamically serve and enable a digital society to progress in life.

Referring to Vi’s association with Dream11 IPL 2020 as the co-presenting sponsor, Kavita Nair, Chief Digital Transformation & Brand Officer, Vodafone Idea Limited said “Cricket is a religion in India, and Dream11 IPL as the property offers broader engagement with the audience than just as a sport, over a two months’ window. As a company, we have had a very long association with IPL.”

“I am delighted that now, with the launch of Vi, we are carrying this legacy forward. Our association with Dream11 IPL 2020 will provide Vi, instantly connect with millions of viewers, and I am confident that this will not only help build awareness of Vi but also help in building relevance and customer confidence. I am sure Indians will be delighted to see us back on Dream11 IPL, albeit in a new avatar. Vi is vibrant, exciting, and throbs with the spirit of rising India. Soon after the launch of Vi, the excitement will continue for Indian consumers during their favorite T-20 league.” she added.

Sport, like no other genre, has the ability to evoke passion and emotions amongst fans and followers. In a country where cricket has been akin to religion and is followed with passion and fervour, the Dream11 IPL has become one of the biggest sporting platforms designed to appeal to a wide section of consumers, pan-India.