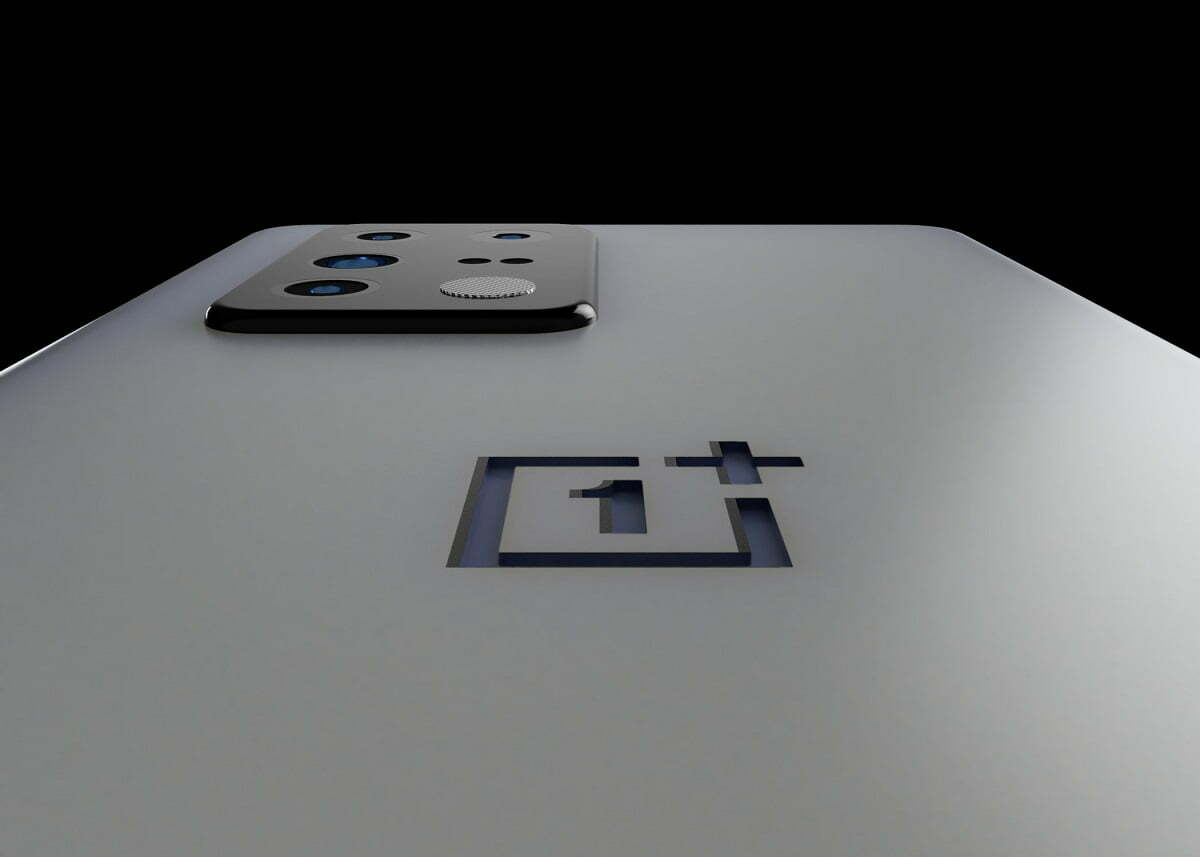 The upcoming flagship smartphone OnePlus 8T has been certified at the Bureau of Indian Standards (BIS). In this case, the phone is expected to be launched in India soon.

The new OnePlus 8T smartphone from the smartphone brand Oneplus can be introduced in India in the first week of October. This phone will be introduced with the new Android 11 based OxygenOS 11 update. Prior to launching, the upcoming flagship smartphone OnePlus 8T has been certified at the Bureau of Indian Standards (BIS). In this case, the phone is expected to be launched in India soon.

True to OnePlus’ past, the 8T would supposedly come in both a standard trim with 8GB of RAM and 128GB of storage as well as a higher-end edition with 12GB of RAM and 256GB of space. OnLeaks claimed the 8T would use a standard Snapdragon 865, not the 865 Plus rumored from before, but we wouldn’t count on OnePlus standing still given its history of using the latest chips. A slightly larger 4,500mAh battery might help it last longer.

According to an online report, it has been revealed from the BIS page that OnePlus 8T is listed with the model number KB2001. The device is introduced with the Kebab codename. The phone has a 6.55-inch AMOLED display. A similar display was also given in Oneplus 8. The phone’s display will support a 120Hz refresh rate.

According to the report, four cameras will be set up on the back panel of the OnePlus 8T smartphone. Its primary camera will be 48MP. Apart from this, the 16MP ultra-wide-angle lens, 5MP microlens, and 2MP portrait lens will be given. Talking about the processor, the OnePlus 8T can be introduced with the Snapdragon 865 Plus chipset. The phone will be offered with 8GB RAM and 128GB storage.

The images also suggest the OnePlus 8T may sport some cosmetic differences compared to its predecessors. While the front would still have the familiar 6.55-inch display from the 8 (though now at 120Hz) and hole-punch camera (at 32MP instead of 16MP), the renders suggest the OnePlus 8T will sport a redesigned, Galaxy S20-like camera module to house the expanded four-sensor array. A 48MP main camera is expected to sit alongside a 16MP ultra-wide, a 5MP macro cam, and a not-particularly useful 2MP portrait sensor.

OnePlus company is also working on another device, which will be based on Snapdragon 662 or 665 chipset. With this chipset, the company will knock the Nord once again in the budget category smartphone market. According to the report, the price of these devices can be between Rs 16,000 and Rs 18,000. Apart from this, Oppo can bring a new smartphone, which will be based on Snapdragon 662 chipset. It will cost Rs 20,000.