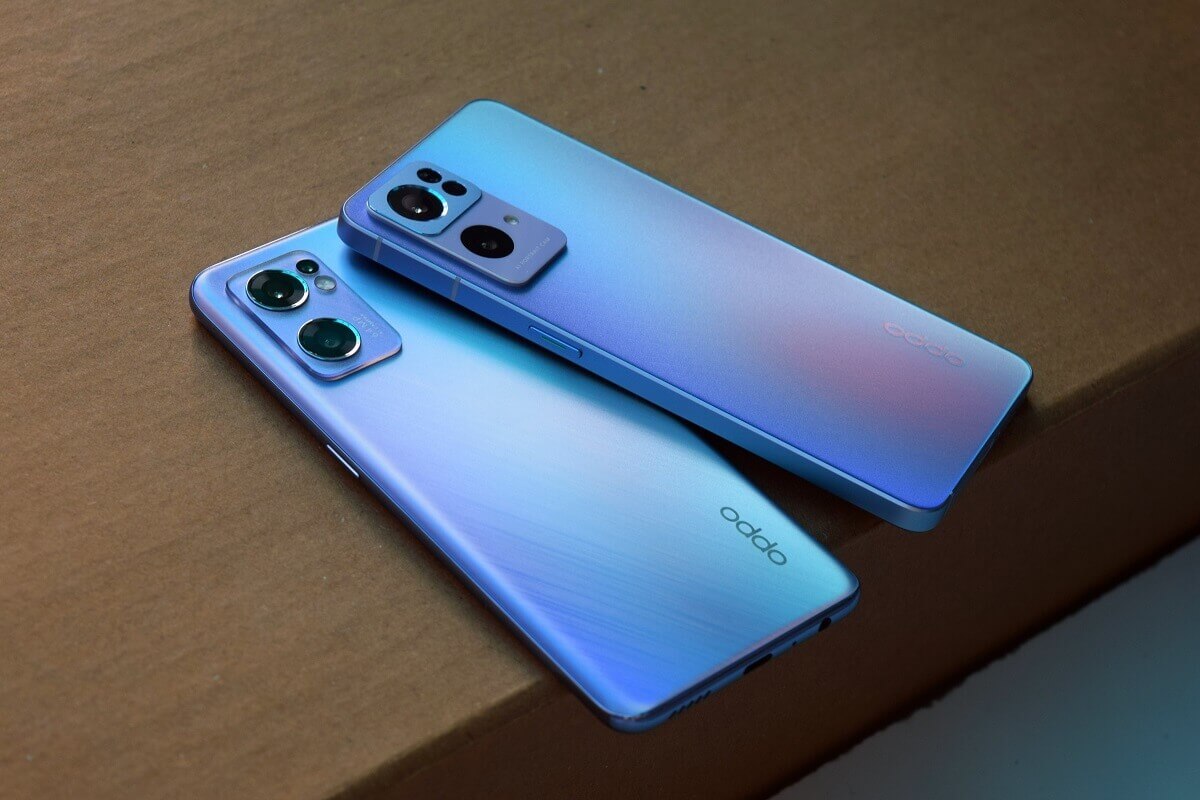 Oppo has launched a new budget smartphone in China dubbed Oppo A97 5G. Some of the details of this phone were already out last week via teasers and leaks. Let’s check what all it offers along with its pricing and availability.

Chinese smartphone manufacturer Oppo has launched a new 5G smartphone under A-Series. The smartphone has been called Oppo A97 5G and it launched in China market. It operates on MediaTek Dimensity 810 processor and has cool specifications for being in the category of mid-price range smartphone. Oppo A97 5G comes with a large display and has a 90Hz refresh rate. Let’s take a look at the complete specification of the newly launched smartphone.

The smartphone runs on ColorOS 12 based on Android 12 and features a flat frame design. The smartphone has dual speakers that support Dirac and has a display size of 6.56-inch. The LCD panel of the Oppo A97 5G smartphone comes with 2408 x 1080 pixels of resolution.

As described above, the smartphone is powered by the MediaTek Dimensity 810 SoC. It has 12GB of RAM and 256GB of internal storage that bundles with the chipset. In the camera section, there’s a dual-camera setup at the rear with a 48MP primary sensor and a 2MP dual-secondary sensor. For selfies, the company has provided an 8MP of sensors at the front.

The smartphone has a 3.5mm audio jack at the bottom and a fingerprint sensor mounted at the corner. Connectivity options on the smartphone include a dual-SIM card slot, 5G, dual-band WiFi, Bluetooth, and GNSS. In addition to a USB Type-C port, there’s also a 3.5mm headphone jack and a side-mounted fingerprint sensor.

In the battery section, the company has provided a 5000mAh battery inside the Oppo A97 5G smartphone which supports 33W fast-charging.

Oppo A97 5G Price and Availability

The Oppo A97 5G smartphone has been launched in a single memory variant which is 12GB+256GB, and the china price has been set at Yuan 1,999 which is approximately INR 23,665. The smartphone is available in Blue and Back color options. Till now its uncleared the launch of the smartphone in International markets.