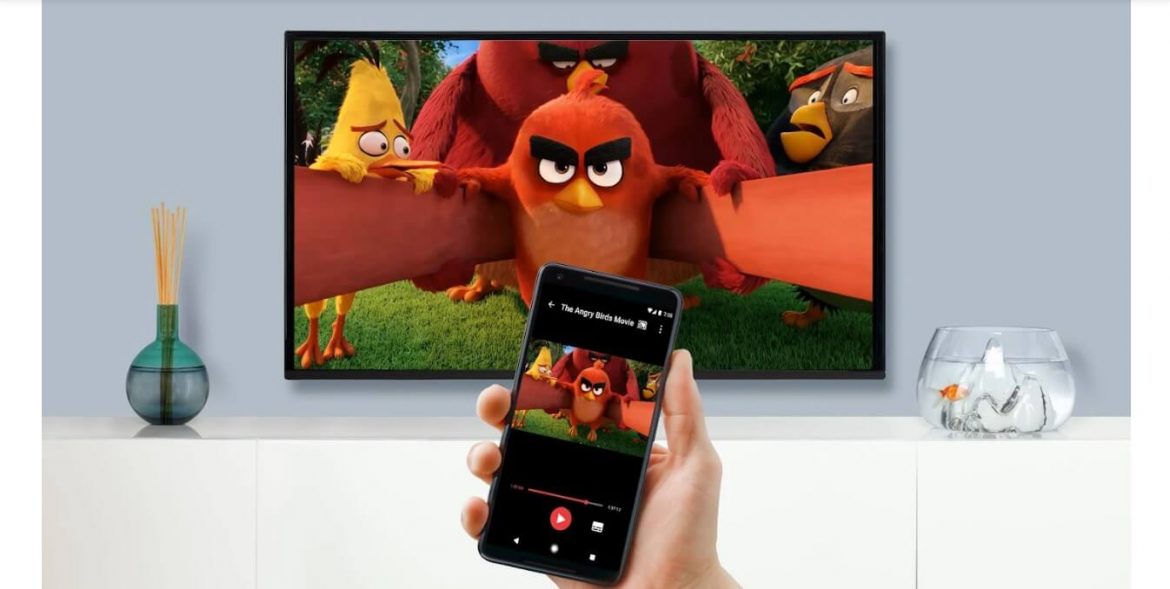 The new Google Chromecast 4K with Google TV has been launched at a price of Rs 6,399 and is available for purchase on Flipkart.

According to Google, the Chromecast with Google TV remote has dedicated buttons for Netflix and YouTube, as well as other well-known streaming services, and it will allow users to instantly access the content they want “without having to juggle multiple remotes, thanks to Google’s programmable TV controls of power, volume, and input.” Let’s take a look at the details and specifications of the new device.

The new Chromecast device comes with a pebble-like shape and can be plugged into any TV with an HDMI port. Using the new Google Chromecast, users can stream 4K HDR content at up to 60 frames per second. It also brings Dolby Vision support and support for HDMI passthrough for Dolby audio-supported content.

The new Chromecast also comes with a voice remote, similar to the previous generation. The remote comes with a Google Assistant button which can be used for picking what to watch or asking routine virtual assistant questions. The remote also comes with dedicated buttons for YouTube and Netflix, and the device can be used to control the TV’s power, volume, and input. But this works only if your TV supports HDMI-CEC. This feature helps users keep a universal remote and avoid switching remotes.

Added to that the device also includes a [portable remote control that is specifically designed for it. The device has a dedicated Google Assistant button that users can use to call up the virtual assistant to play songs via YouTube Music, select content to watch, and even respond to questions like the weather. Along with the customary volume/power buttons, there are also buttons for accessing Netflix and youTube.

The Chromecast 4k with Google TV streaming device dongle is now available in sale on Flipkart with pricing at Rs 6,399. It will also be accessible through retail partners as well. By purchasing the dongle, users will also be offered a free 3-month subscription to the YouTube Premium service, and with this, you can watch ad-free videos and music on YouTube App.