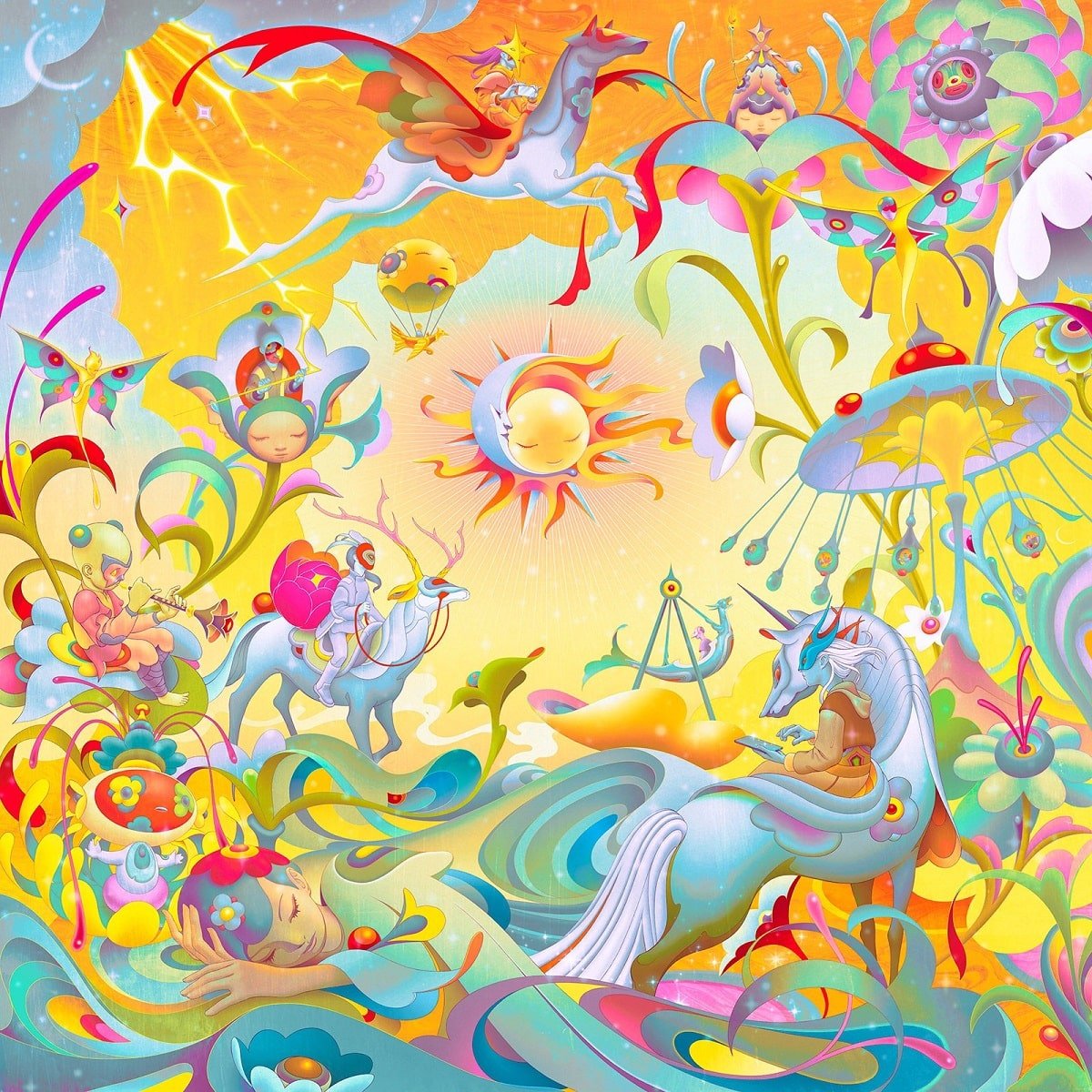 The Oppo Reno 4 Pro Artist Limited Edition has been designed by a popular artist from Taiwan-America, James Jean. He has shared the images along with the information of the Artist Limited Edition on his Twitter account. It has also been clarified that this edition will be made available only in Asia. But no official announcement has been made about this smartphone from the company.

According to an online report, the Oppo Reno 4 Pro Artist Limited Edition has been launched in China with a price of CNY 4,299 i.e. around Rs 46,300. It has 12GB + 256GB storage. The report states that users in China will be able to buy it from the company’s official website and select retail stores.

The design of this smartphone is its main feature. It has very beautiful art on the back panel, which is quite attractive in appearance. Its gray color variant is shown in the image surfaced. Let us know that this phone has been designed by artist James Jean, who is known for Marvel Comics and DC Comics Art. Apart from the design on the phone, all the other features are the same as the original device.

The Oppo Reno 4 Pro Artist Limited Edition has a 6.5-inch FullHD + AMOLED display with a 90Hz refresh rate. This smartphone works on a Qualcomm Snapdragon 765G chipset. It has 12GB of RAM and 256GB of storage, for power backup it has a 4,000mAh battery with 65W SuperVOOC 2.0 fast charging support. It has a triple rear camera of 48MP + 12MP + 13MP. While the front camera is 32MP. Let us know that the company launched its different variant in the Indian market last month, in which the quad rear camera setup has been given.