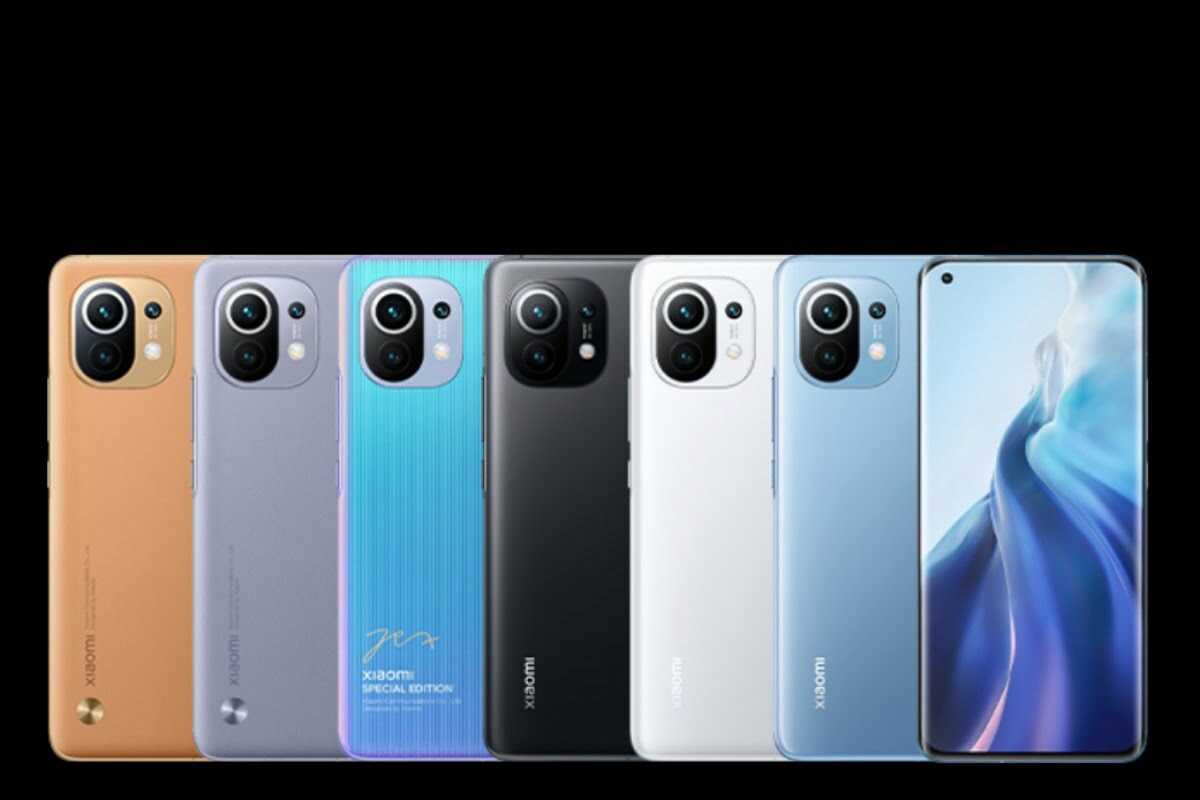 The device sports a 6.73-inch 2K+ E5 AMOLED display. It is an LTPO panel that lets the display refresh between 1Hz and 120Hz. The display also comes with HDR10+ and Dolby Vision certification.

Samsung Galaxy A03 Price and Specification Leaked Ahead of India Launch