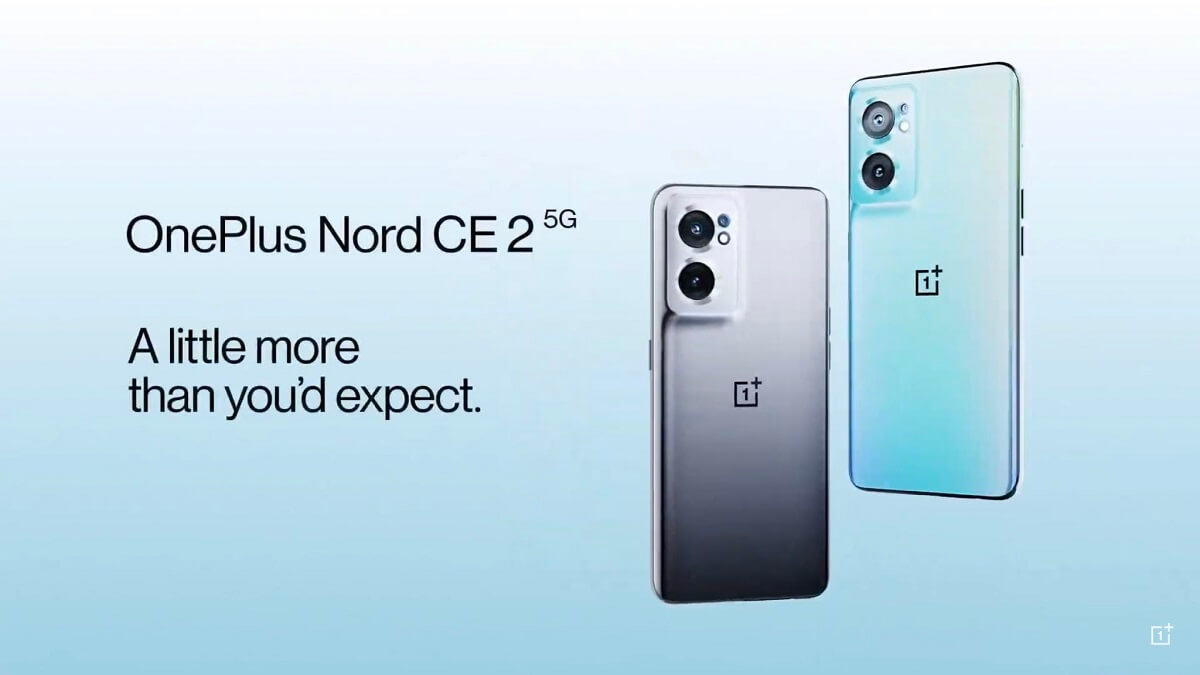 OnePlus Nord CE 2 smartphone has been recently launched in India. Some special features have been given in the phone which make it different from the rest of the smartphones in the industry.

OnePlus Nord CE 2 features: OnePlus smartphones are known for strong hardware and software. Ever since it entered the smartphone industry, it has improved its product at every level. This is the reason why people like its smartphone more. Recently OnePlus Nord CE 2 has been launched. This smartphone is a great phone in every respect, as it comes with a flagship fast charger, powerful chipset, smart AI camera, and slim design. Apart from this, there are many other features inside this phone. This smartphone will be available for sale from 22 February 2022. You can buy it through OnePlus.in, OnePlus Store App, Amazon, OnePlus Experience Store, and authorized partner stores.

Today we are spending more time on the smartphone because through them we do many things. Spending more time on the phone drains the phone’s battery quickly, in such a situation the need for a fast charger is felt to charge the phone quickly. A fast charger is mostly seen in ultra premium smartphones. But OnePlus is offering a fast charger with 65W SuperVOOC in its Nord CE 2. This smartphone comes with a 4,500mAh dual cell battery. Its SUPER VOOC charger will charge its battery so much in 15 minutes that you will be able to use the phone all day.

In addition, like all OnePlus devices, the OnePlus Nord CE 2 also comes with smart software that reduces the time it takes to spend 100% of its battery on an overnight charge to improve the health and life of the battery.

Talking about the display, the smartphone flaunts a 6.43-inch (1,080×2,400) FHD+ Fluid AMOLED display with a refresh rate of 90Hz. It makes the gaming experience faster, smoother and responsive from scrolling through social media feeds. The display has a pixel density of 409ppi and comes with HDR10+ certification, Gorilla Glass 5 protection.

If the camera of the smartphone is better then you can do many professional work with it. A triple rear camera setup has been given in OnePlus Nord CE 2. It has a 64MP primary camera with f/1.7 aperture lens. With all, An 8MP ultra-wide angle camera with 119 degree field of view has been given. It also has a 2MP macro camera. There is a 16MP Sony IMX471 selfie sensor on the front of the phone. Its main camera captures good pictures with details and color in low light conditions.

Its Nightscape mode and Portrait mode based on AI software helps a lot in taking sharp shots. Nightscape takes nine different pictures at different exposures. While its portrait mode supports both rear and front cameras. Apart from this, the AI ​​background lighting and color optimization of OnePlus Nord CE 2 will come in handy for improving video capture in low light. It improves video quality while shooting.

This phone is 7.8 mm thin. It has a 3.5mm headphone jack, so you can plug in your wired headphones and listen to your favorite track instantly. The OnePlus Nord CE 2 smartphone that comes with dual-SIM (Nano) support is based on Android 11 and works on OxygenOS 11. This operating system is an optimized version which comes with new features. By the way, OxygenOS 12 will be available for this phone in the second half of 2022.

If you are looking for a smartphone that offers a smart and smooth experience with fast charging support, while also having an attractive design and a bevy of cameras, then OnePlus Nord CE 2 is the right phone for you. This smartphone is available in two variants. The variant with 6GB RAM + 128GB storage is priced at Rs 23,999. Its 8GB RAM + 128GB storage variant costs Rs 24,999.