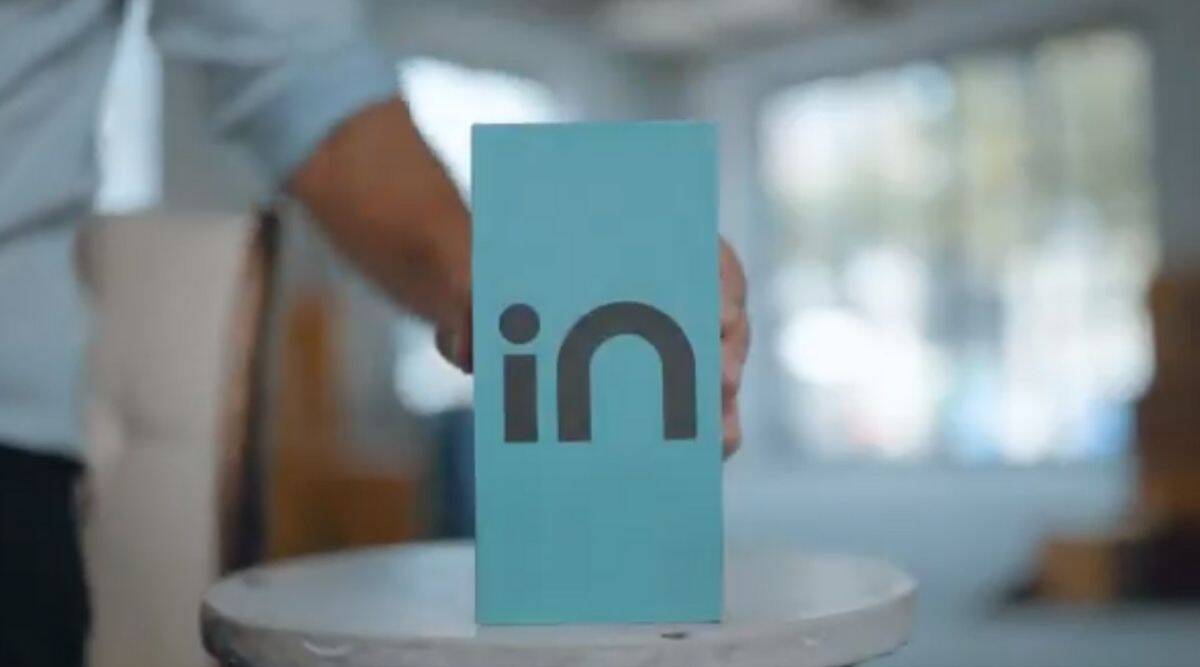 The name of the device has not been announced by Micromax. But according to the leaked report, it has been claimed that two Micromax smartphones can be launched in the Indian market in November. One of these smartphones can be introduced as Micromax 1A. The MediaTeck Helio G35 processor has been used in it. The phone will come with a 6.5-inch HD + display. The phone will work on Android out of the box. 5000mAh battery is supported in the phone for the same powerbackup. The Micromax 1A smartphone will come in 2GB RAM 32GB storage and 3GB RAM 32GB storage option. Also, the space of the phone can be increased with the help of MicroSD card.

According to the leaked report, different camera sensors can be given in the new smartphone of Micromax. It will come with a 2GB variant dual rear camera. There will be a 13MP primary sensor camera and a 2MP sensor. The 3GB model will come with a triple rear camera setup. It will have a 13MP primary camera. Apart from this, two 5MP and 2MP sensors are provided. There is an 8MP camera for a selfie on the front panel of the phone. This will be the second series of Micromax, which will come with the MediaTek Helio G86 processor. The price of this smartphone will be between 7,000 and 15,000 rupees.