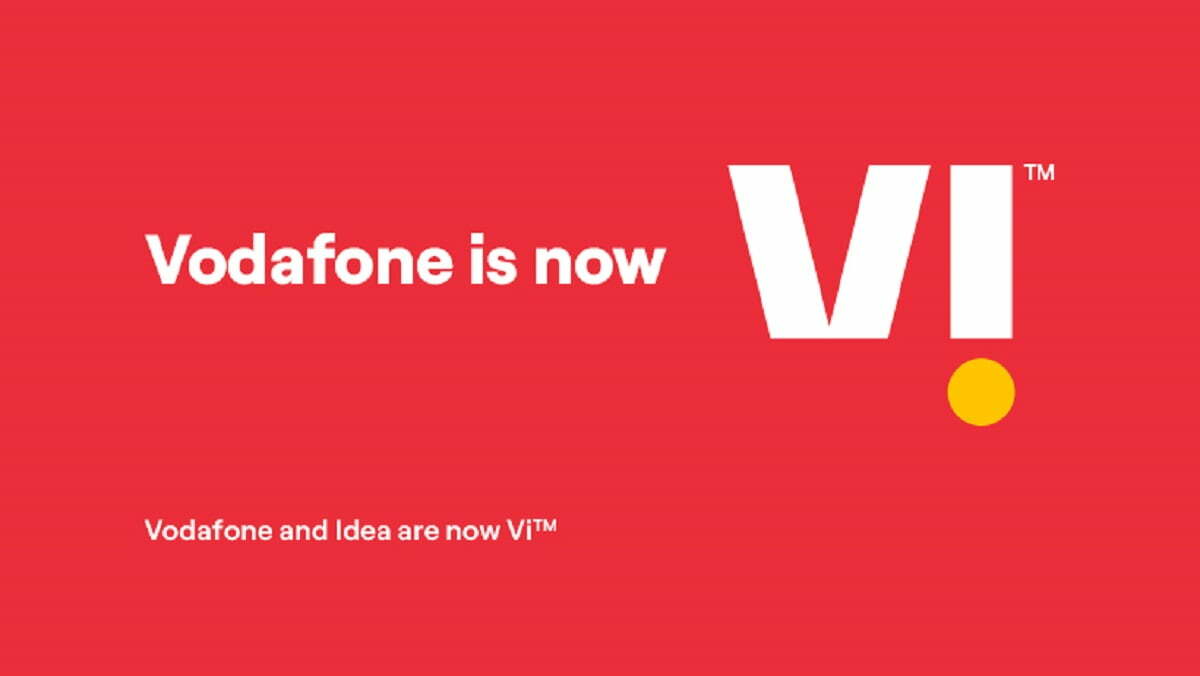 Telecom service Vodafone Idea’s new weekend data rollover service will be applicable on recharge of Rs 249 and above. The service will start from October 19, which will be for promotion offer between January 17, 2021.

Vi (Vodafone Idea) has introduced a weekend data rollover system for its prepaid customers that allows them to carry forward their daily unused data to the weekend. Till now, whatever data is unused on a daily basis is wasted, but with the new weekend rollover scheme, customers will be able to make use of all or a larger chunk of data that their plan includes, on the weekend. It is valid on recharges above Rs. 249 and can also be availed by new customers who join Vi on some unlimited recharges with daily quotas.

Actually, Vodafone Idea believes that more data is consumed on weekends, while less data is consumed during weekdays (Monday to Friday). Therefore, the data rollover facility has been provided on weekends by Vodafone-Idea. The new facility of Vodafone-Idea will be available at a recharge of Rs 249 or more. The data rollover facility of Vodafone Idea will start from October 19, which will be available for promotion offer between January 17, 2021.

Simply put, if you recharge for Rs 249 and you get unlimited 3GB data daily. But only 2GB of data is spent daily. In this case, 5GB of data is saved from Monday to Friday, according to the daily. In such a situation, users will be able to use this remaining 5GB data during Vodafone-Idea Saturday and Sunday. Vodafone Idea has announced the launch of GIGAnet. The company claims that it is the fastest 4G network in India. GIGAnet claims to provide a future-fit and fast network.

The official website has been updated to state the same and unlimited plans including and above Rs. 249, up till Rs. 2,595, have the weekend data rollover offer on them. The Rs. 405 plan, as per the website, does not get this offer but comes with one year of Zee5 Premium subscription.

The company has not mentioned what happens if there is data left over from the weekend. Presumably, it will be reset for the next week.