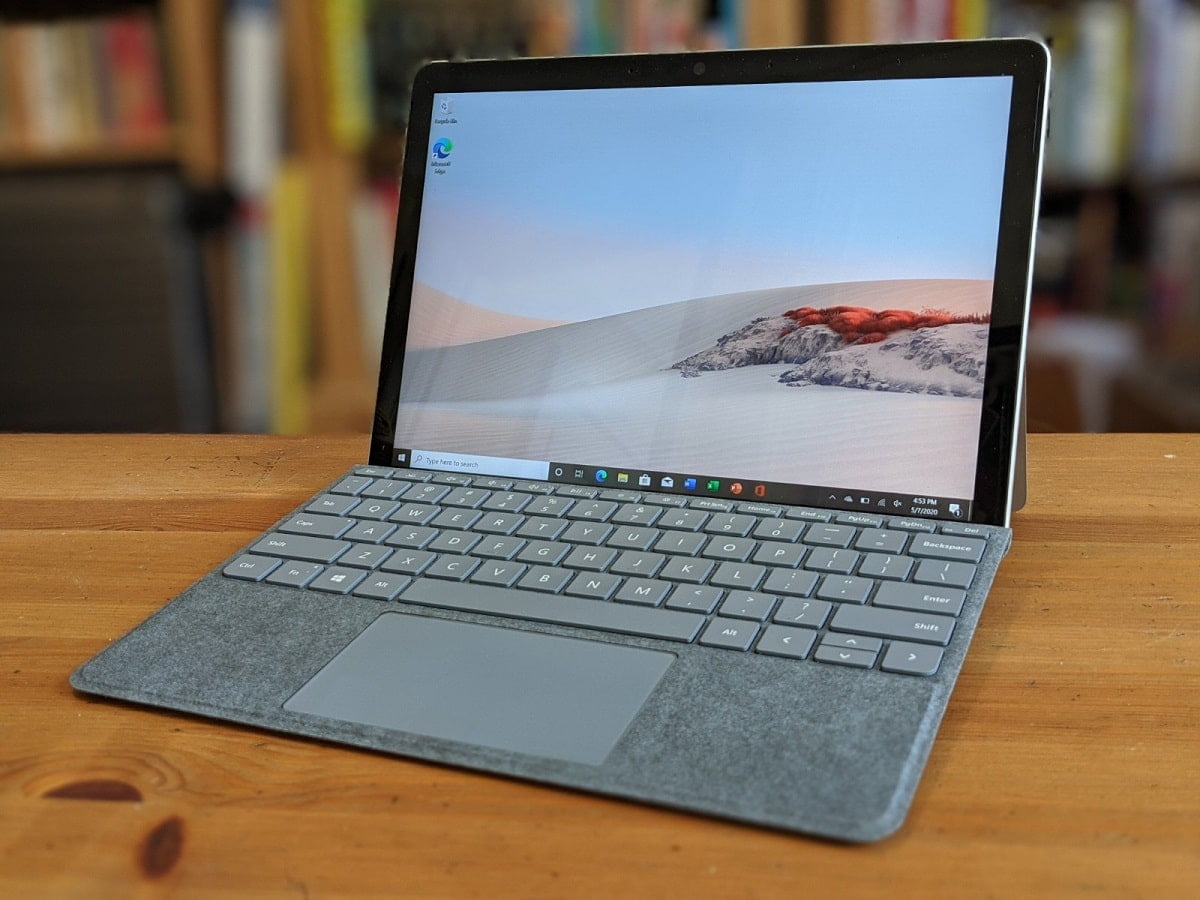 Microsoft Surface Pro 7 has been launched in India in about 11 different variants simultaneously. Its price starts from Rs 83999 and is Rs 258499. It has been introduced on the 11 gen Intel Tiger Lake processor.

Microsoft has launched its new device Microsoft Surface Pro 7+ in the Indian market. This device comes with a 12.3-inch pixelsensor display and has been introduced on the 11th Gen Intel Core processor. In this, users will get SSD facility up to 1TB. It also works on Intel Core i3 to Intel Core i7. Users can buy it in a total of 11 different models. Let’s know everything about the price and features of Microsoft Surface Pro 7+ in the Indian market.

Microsoft Surface Pro 7+ starts at Rs. 83,999 for the base model that is equipped with a Core i3 CPU, 8GB RAM, and 128GB SSD. There are multiple configurations for the Surface Pro 7+ and it goes all the way up to Rs. 2,58,499 – that gets you Core i7, 32GB of RAM, and 1TB SSD. The LTE options start at Rs. 1,09,499. The lineup is available in Black and Platinum colour options and Microsoft says it can be ordered from local resellers.

Mirosoft Surface Pro 7+ runs Windows 10 and features a 12.3-inch PixelSense Display with 2,736×1,824 pixels resolution and 3:2 aspect ratio and 267ppi pixel density. Under the hood, the Surface Pro 7+ can be equipped with up to a quad-core 11th-Gen Intel Core i7-1165G7 CPU for the Wi-Fi variant while the LTE variant is limited to the 11th-Gen Intel Core i5-1135G7 CPU. In terms of GPU, the Core i5/ Core i7 models come with Intel Iris Xe Graphics while the Core i3 model comes with Intel UHD Graphics. The Wi-Fi variant gets up to 32GB LPDDR4x RAM while the LTE variant goes up to 16GB.

For audio, there are 1.6W stereo speakers with Dolby Atmos on the Surface Pro 7+ and dual far-field studio mics. There is a 5-megapixel front-facing camera with 1080p full-HD video capability for video calls and selfies. You also get an 8-megapixel rear-facing camera with 1080p full-HD video capability. Sensors on board the Surface Pro 7+ include an ambient light sensor, accelerometer, gyroscope, and magnetometer. It measures 292x201x8.5mm.