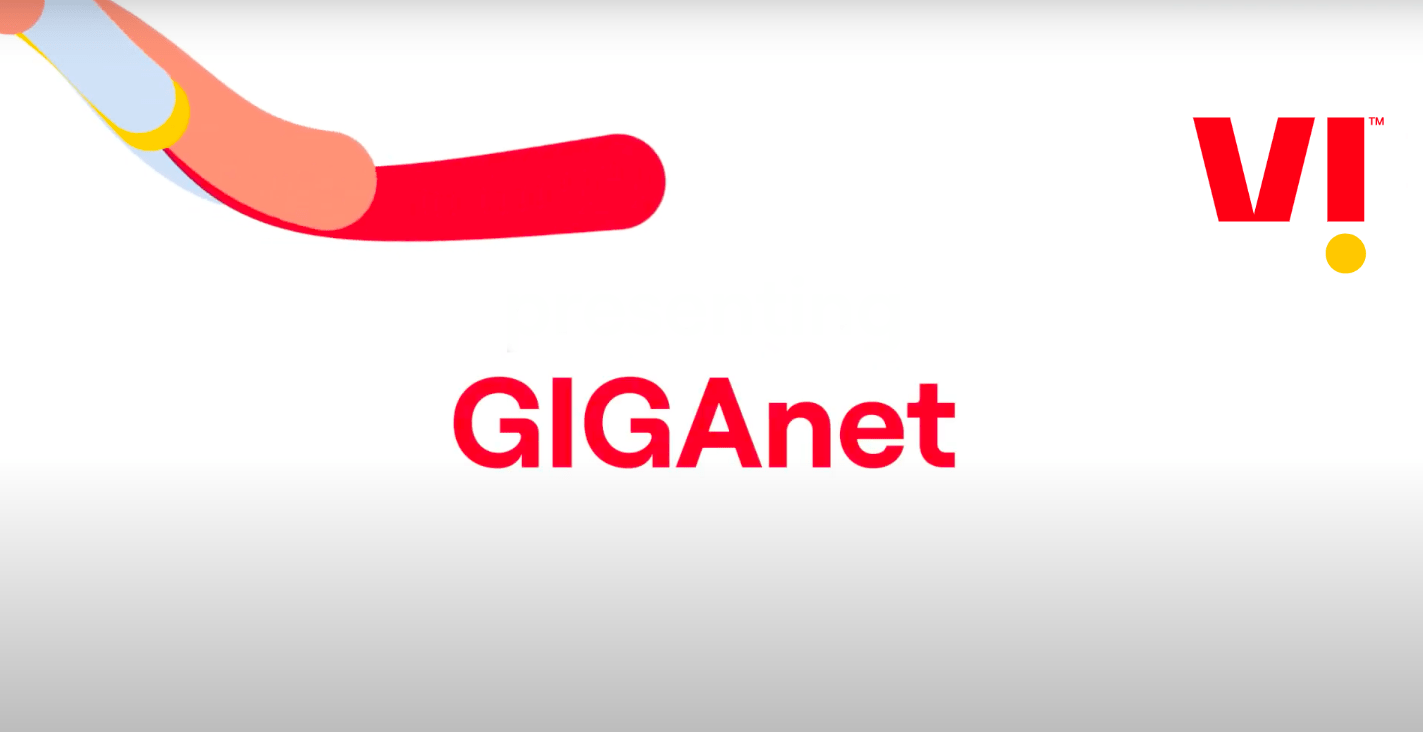 Vodafone Idea has been ranked first in November in terms of indoor call quality with a 4.9 out of 5 ratings, while Vodafone has a 4.6 rating. In early November this year, BSNL achieved a 3.7 rating in terms of call quality.

Telecom company Vodafone Idea has surpassed Reliance Jio and Airtel in November in terms of excellent call quality. Vodafone Idea’s call quality was the best in November. This has been revealed in the Telecom Regulatory Authority of India (TRAI) report. According to TRAI’s latest data, Idea has got the top position in terms of voice call quality. This is followed by Vodafone. Trai has collected user data from all types of networks 2G, 3G and 4G. Voice quality feedback has been made available through the user application from TRAI’s MyCall dashboard.

Idea got the first position in November with a 4.9 out of 5 in terms of indoor call quality, while Vodafone received a 4.6 rating. In early November this year, BSNL achieved the top position in terms of call quality with a 3.7 rating. The same Airtel was rated 3.5, while Idea comes third with a 3.3 rating. This is followed by Reliance Jio with a 3.2 rating and then Vodafone with 3.1 ratings. The second number is Vodafone which has got 4.6 points out of 5. BSNL is at number three, rated 4.1 out of 5. Talking about Reliance Jio, this company has got a 3.8 rating out of 5.

Vi or Vodafone Idea was even behind, with a decline of 12.28 lakh subscribers in August. However, despite this crazy lead by Airtel, Jio remains the telecom operator with the largest market share of 35.08 percent, followed by Airtel at 28.12 percent.