Samsung Galaxy A13 And Galaxy A23 Now Launched In India: Price, Specifications 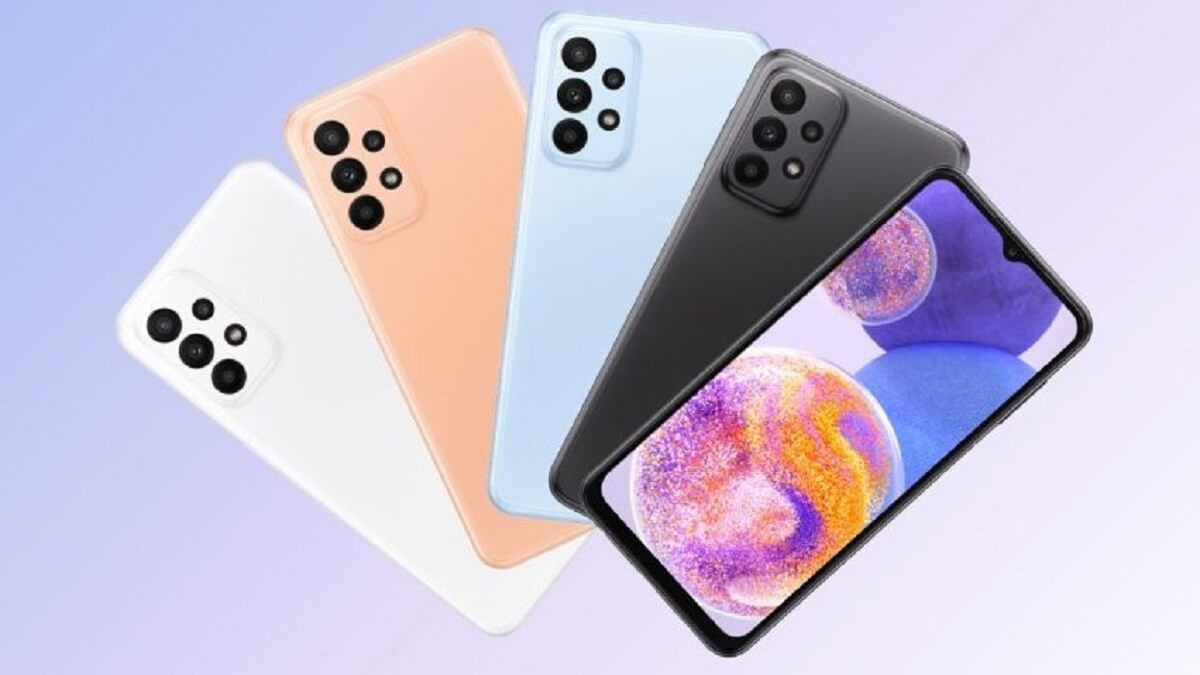 Samsung has launched two of its budget smartphones in India. Samsung has listed the Galaxy A13 and Galaxy A23 on its site.

Samsung on Friday quietly launched the Galaxy A13 and Galaxy A23 in India. In this you will get to see a 6.6-inch display with an octa-core processor. You will get to see 5000mAh battery in both Samsung Galaxy A13 and Galaxy A23. Both handsets have a 50-megapixel quad rear camera setup. Samsung’s new smartphones run on Android 12 with the company’s One UI 4.1 skin, which is based on the company’s new flagship smartphone model.

Galaxy A13 price and availability in India

In the Samsung Galaxy A13, you get to see up to 128 GB of inbuilt storage, which can be expanded (up to 1 TB) via microSD card slot. Connectivity options on the smartphone include 4G, Wi-Fi, Bluetooth v5.0, GPS, 3.5mm headphone jack and USB Type-C port. It has a 5,000mAh battery.

Apple may start selling iPhones through monthly subscriptions in India