Apple may start selling iPhones through monthly subscriptions in India 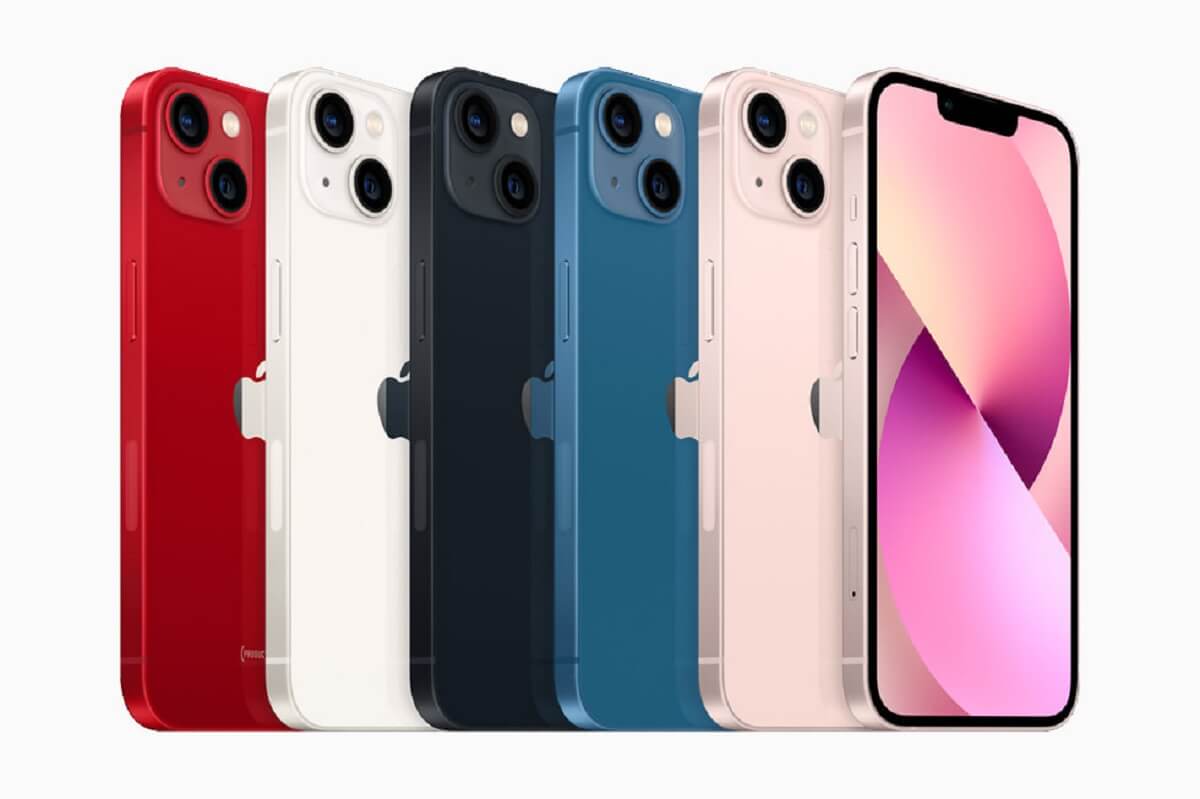 Everyone’s dream is to use Apple’s expensive iPhone. There is a good news for such customers. Now very soon Apple is going to offer a similar new service to the customers. Apple company is about to bring monthly subscription model for its expensive device.

According to the information, the tech company is working on a new subscription service. With this you will be able to buy the iPhone on a monthly subscription basis. Let us tell you that just like you buy software services like Apple Music, Apple TV Plus, Apple Fitness Plus and Apple Arcade as a subscription, now you can now also subscribe to Apple’s iPhone and iPad.

Subscription based service is growing rapidly. There are many such services like Netflix and Hotstar, which can be subscribed to by taking the service of that company. In the same way, now Apple is also going to bring its subscription plan. Meaning that now you will not have to pay EMI for expensive iPhone, while you can use Apple expensive phone by taking a plan.

According to an online report, however, the monthly fee for hardware subscriptions would not be the equivalent of instalments where you pay, say, the iPhone’s full price in 12 or 24 months. The subscription for the iPhone, instead, would involve the option to upgrade to new hardware as it is released for an amount that is not clear yet.

In other words, Apple would charge you a fee that will include a part of the cost of the iPhone as well as a fee that would let you upgrade to a new iPhone next year without having to pay the full amount. Apple could also bundle its software services into the iPhone subscription. This is what the report said could be the nature of the subscription, but nothing is officially confirmed.

Although no official statement has come from the company about this subscription plan service, but according to the reports, work is going on fast on this service. If sources are to be believed, this service can be started by the end of this year.

It is hard to imagine Apple working on a service that would essentially replace these existing programmes. But because the specifics are not clear, we could assume that Apple is possibly thinking of giving customers the flexibility to own an iPhone alongside its popular software services without having to pay for them individually. Of course, the subscription fee for the entire bundle could be higher than what Apple charges for Apple One currently.

Airtel showcases the future of immersive video entertainment on 5G

Samsung Galaxy A13 And Galaxy A23 Now Launched In India: Price, Specifications