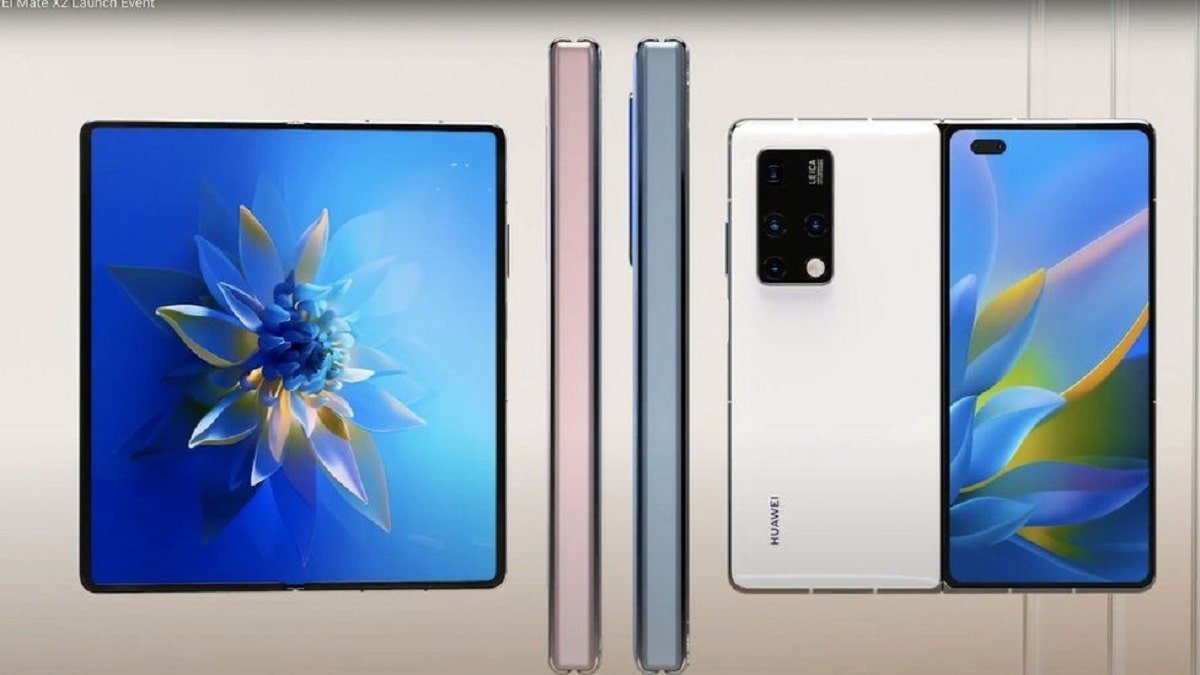 Huawei Mate X2 smartphone is equipped with some amazing features that will not be seen in any other smartphone. But the price of this smartphone is also very high. In such a situation, customers will have to spend more money for the phone.

As of now, Huawei has not shared any information on international availability for the Mate X2.

Connectivity options on the Huawei Mate X2 include 5G, 4G LTE, dual-band Wi-Fi 6, Bluetooth 5.2, GPS, NFC, and a USB Type-C port for charging. Sensors onboard include gravity sensor, Infrared (IR) sensor, barometer, gyroscope, compass, ambient light sensor, and proximity sensor. There is also a side-mounted fingerprint scanner on the Huawei Mate X2. The company has packed a 4,500Ah battery in the phone that supports 55W fast charging (charger included in the box). In terms of dimensions, the phone in its folded state measures 161.8×74.6×14.7mm, and in its unfolded state measures 161.8×145.8×8.2mm weighing 295 grams.

Vi Launches Video On Demand Service in Association with Hungama