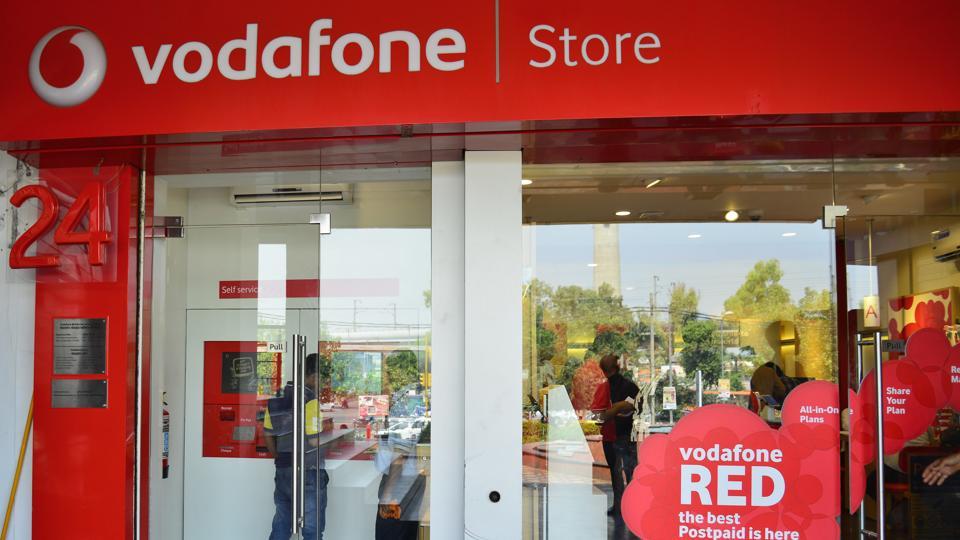 Vodafone Prepaid users can avail the facility of 4GB daily data with some prepaid plans. Apart from this, unlimited calling is also available in plans.

If you are Vodafone users, then there is good news for you that you can avail double data with some of the company’s few condemnation plans. By the way, these plans come with 2GB daily data. But now the company has announced to offer 4GB daily data with them to provide better convenience to the users. The details of the offer along with the plans are given on the company’s website. Having said this, the details about the price of these plans and the benefits available with them.

The company’s plans with which double data is being offered include prepaid plans of Rs 299, Rs 449 and Rs 699. With these three plans, 4GB daily data is being provided. That is, users will no longer have the tension of ending data.

Talking about Vodafone’s Rs 299 prepaid plan, it comes with a validity of 28 days and in this, users will get 2GB + 2GB daily data as well as unlimited calling. Apart from this, free subscriptions of Vodafone Play and ZEE5 are also being given.

The validity of this plan is 56 days and during this time users can avail the daily 4GB data. Not only this, but users will also get unlimited calling. Also, free subscriptions of Vodafone Play and ZEE5 will be received. Explain that if you take a subscription of Vodafone Play separately, then you have to pay Rs 499 for it. While the subscription price of ZEE5 is Rs 999.

Now let’s look at the benefits that come with the company’s 699 rupees plan. So let us know that the validity of this plan is 84 days and for 84 days, users will be able to use the daily 4GB data. Along with this, you are being offered a free subscription of Vodafone Play and ZEE5.

Reliance Jio Leading #No1 Position in Subscriber Base: TRAI