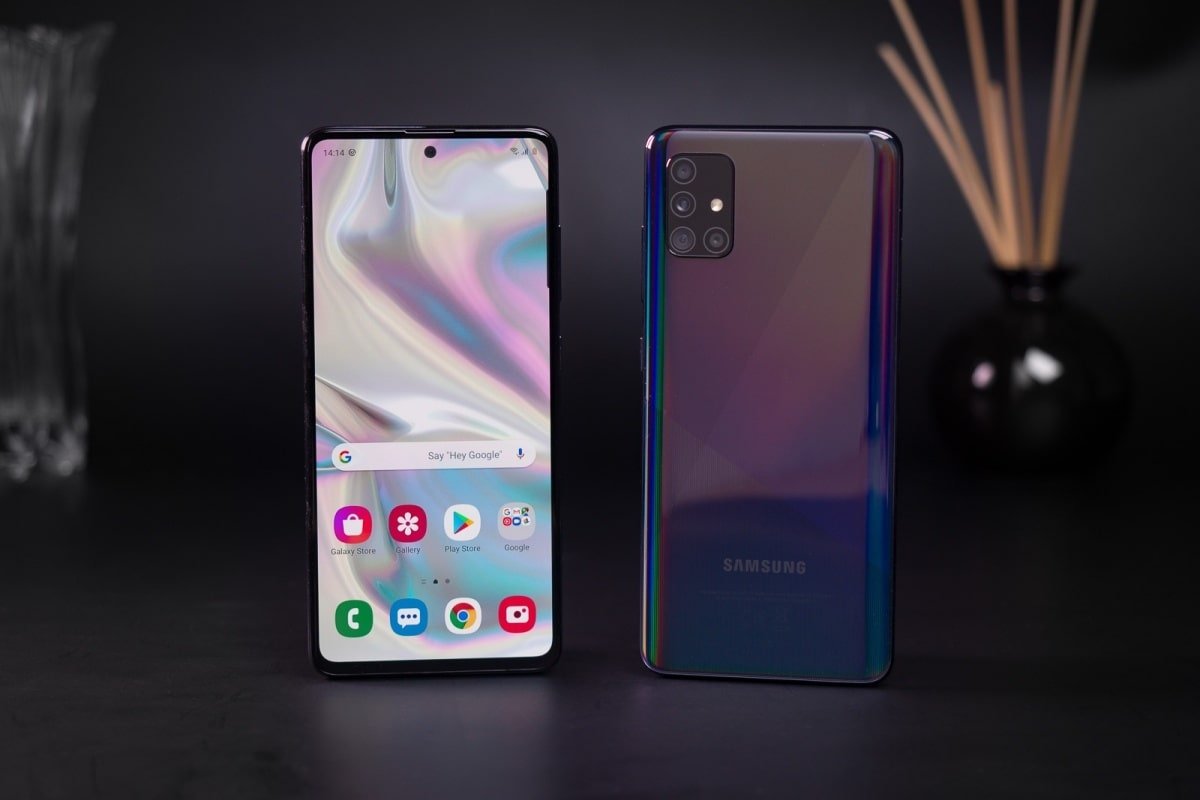 Samsung has launched the new A-series device Samsung Galaxy A52s 5G. This smartphone has a punch-hole cutout and 120Hz AMOLED screen. Along with this, a better capable processor will be available in the handset.

Samsung has launched the A series smartphone Samsung Galaxy A52s 5G. The design of this device is similar to Samsung Galaxy A52. This smartphone has a punch-hole cutout, 120Hz AMOLED screen and quad rear camera setup. Along with this, the smartphone will get in-display fingerprint sensor, Snapdragon 778G processor and 25W fast charging support battery.

The company has given Qualcomm’s Snapdragon 778G processor with Adreno 642L GPU, 8GB of RAM and 256GB of internal storage in the Samsung Galaxy A52s 5G smartphone. It can be expanded up to 1TB with the help of micro SD card. Apart from this, the smartphone will get a 6.5-inch FHD+ Super AMOLED Infinity-O screen, which has a resolution of 2,400 X 1,080 pixels and a refresh rate of 120Hz. This handset works on Android 11 based OneUI 11.

Samsung Galaxy A52s 5G is backed by a 4,500mAh battery, which can be charged via 25W fast charging technology. Along with this, Wi-Fi, 5G, 4G LTE, Bluetooth 5.0, NFC, GPS and USB Type-C port have been provided in the device. At the same time, the weight of this handset is 189 grams.

The 6GB / 128GB storage variant of the Samsung Galaxy A52s 5G smartphone costs 409 Euros i.e. around Rs 41,900. The device is available in Awesome White, Mint, Violet and Black color options. It is expected that this device can be launched in India by the end of this month or early next month. However, no information has been given by the company regarding the launch of Samsung Galaxy A52S in India.