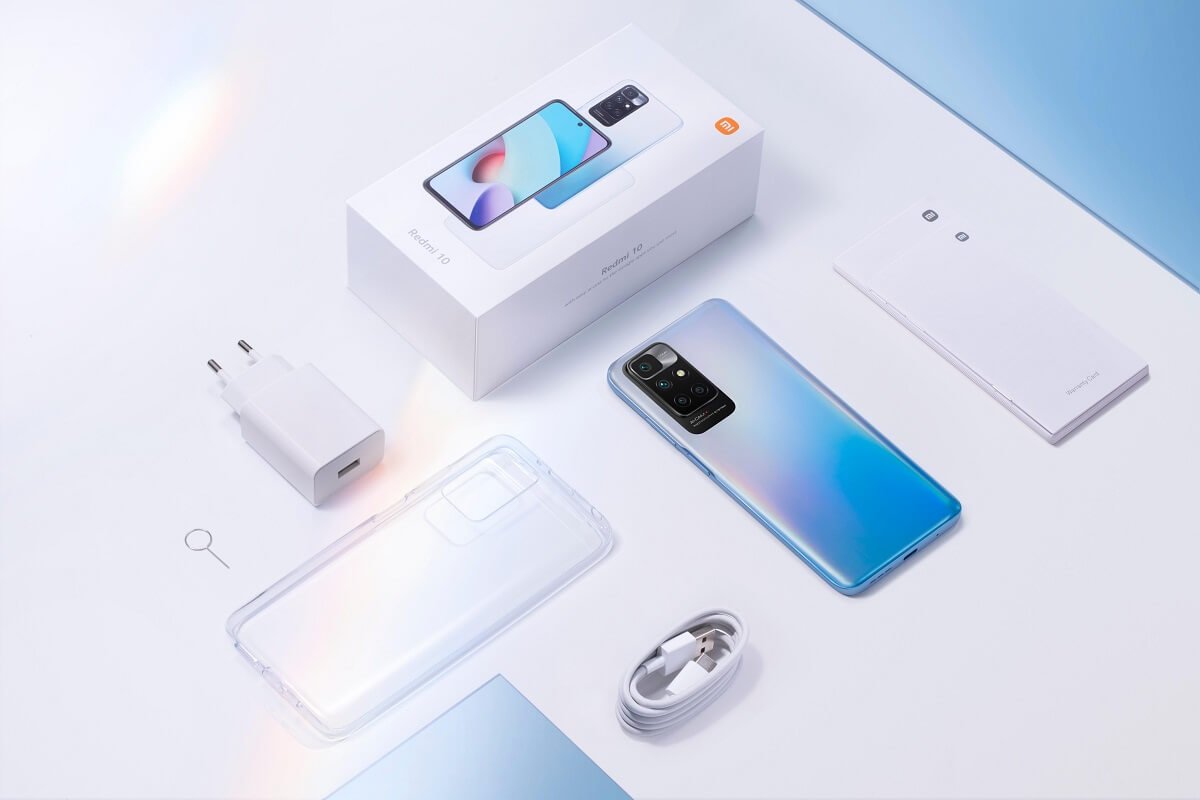 Xiaomi Redmi 10 smartphone has been launched in three color options Carbon Gray Pebble White and Sea Blue. The dimensions of the phone are 161.95 x 75.53 x 8.92mm. While the weight is 181 grams. The phone has been given 5000mAh battery.