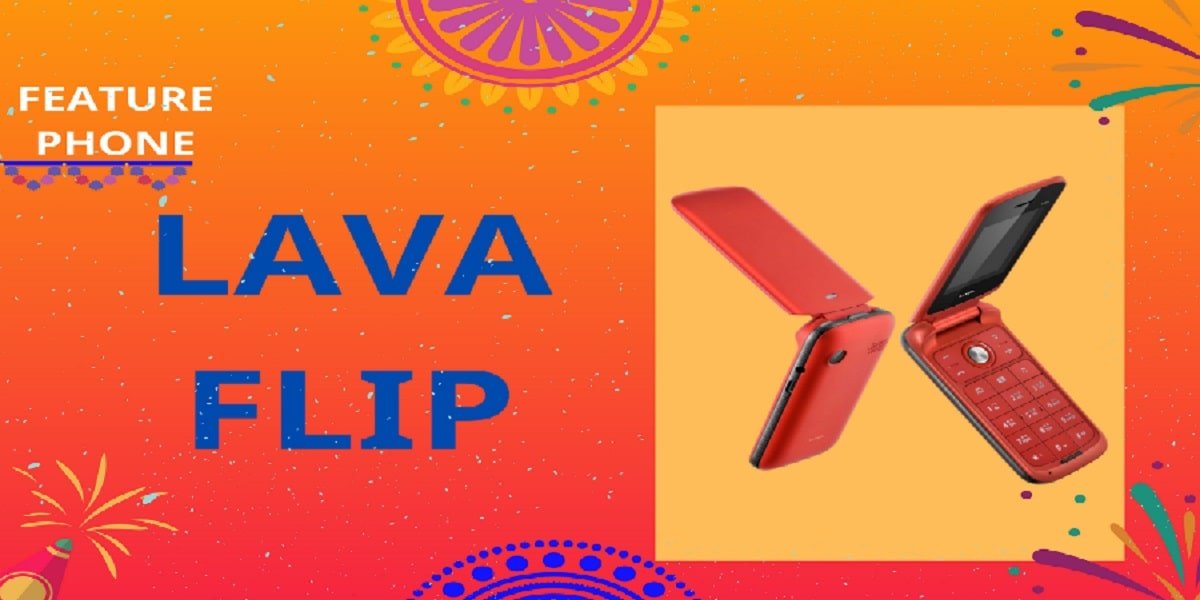 Domestic smartphone manufacturer Lava has launched the Lava Flip phone in India on Monday. This smartphone will come in an iconic flip design. Its starting price is Rs 1,640. This feature phone will come in two color options Red and Blue. Customers will soon be able to buy the phone from e-commerce sites Amazon and Flipkart. In addition, the phone will also be available for sale at all outlets.

“This modern-day feature phone not only looks spectacular but also offers an array of interesting features which makes it a perfect blend of style and functionality. We are confident that Lava Flip will appeal to both young and old generations alike,” Tejinder Singh, Head- Product, Lava International Limited, said in a statement.

The Lava Flip smartphone has a 2.4-inch display. The phone will get a polycarbonate body. The phone’s space can be increased to 32GB with the help of a memory card. Lava Flip phone will come with military-grade certification. In this, 360-degree transporter packaging has been given to the customers. Dual-SIM support will be available in Lava Flip phone.

The phone has a 1200mAh lithium-ion battery for power backup, which has been supported by a super battery. The phone can be used for three days in single charging. The phone has a VGA camera on the rear panel for photography. An option of a call notification LED has been given at the top of the phone. Also, the phone will come with an auto call recording feature.

Lava Flip phone has the support of 22 languages ​​for an incoming text. Meaning users will be able to receive messages in 22 Indian languages. In addition, users will be able to send text in 7 languages. It includes Hindi, English, Tamil, Kannada, Telugu, Gujarati, and Punjabi. Apart from this, the phone has an instant flashlight, recording with wireless FM, and a contact icon. Phone replacement has been offered by Lava for one year. Users can enjoy this phone replacement facility from the nearest service center.

Additionally, Lava offers a special 1-year replacement promise on the phone which the users can avail at any service centre.

Samsung Galaxy M62 will be the next powerful Galaxy M phone