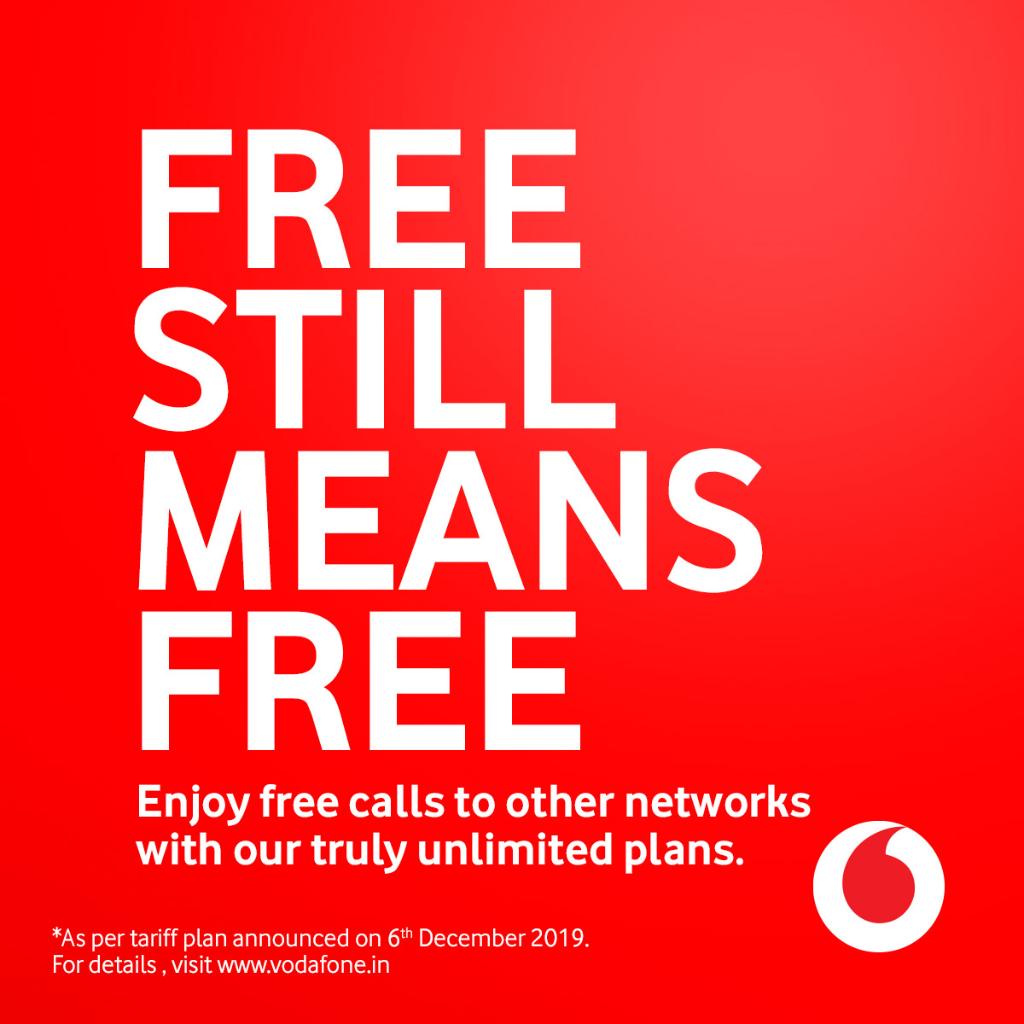 The official Vodafone Idea Twitter handle announced the unlimited calling facility for all of its new prepaid plans. 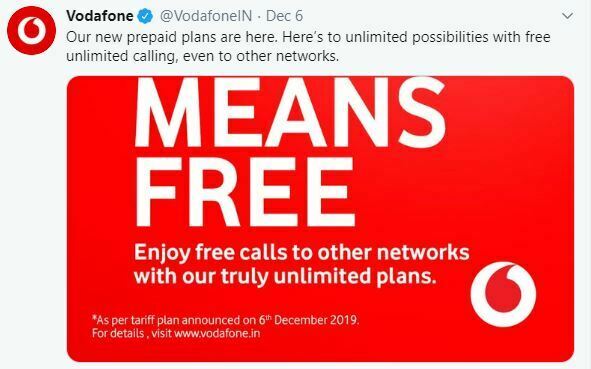 Vodafone India’s official twitter handle announced its unlimited calling facility for all of its new prepaid plans. The idea also tweeted separately that customers who opt for any of the new unlimited prepaid plans can also enjoy free voice calling to all networks across the country without any burden of any FUP limitation.

Earlier, Airtel also rolled-back the FUP can on voice calling to all unlimited plans offered by the company. Now, Reliance Jio is the only telecom operator that still limits the number of minutes for free voice calls to other networks and also charging Rs 0.06 paise per minute post completion of the free minutes.

The price hikes came after first among a war between the telcos, which was then worsened by the Supreme Court’s verdict on the Adjusted Gross Revenue (AGR) dispute. The financially-strained telecom sector is sitting on a debt of more than Rs 7.5 lakh crore and was further stressed following the recent adverse Supreme Court verdict asking telecom companies to pay dues to the government settling a dispute that lasted over a decade on the interpretation of Adjusted Gross Revenue (AGR). 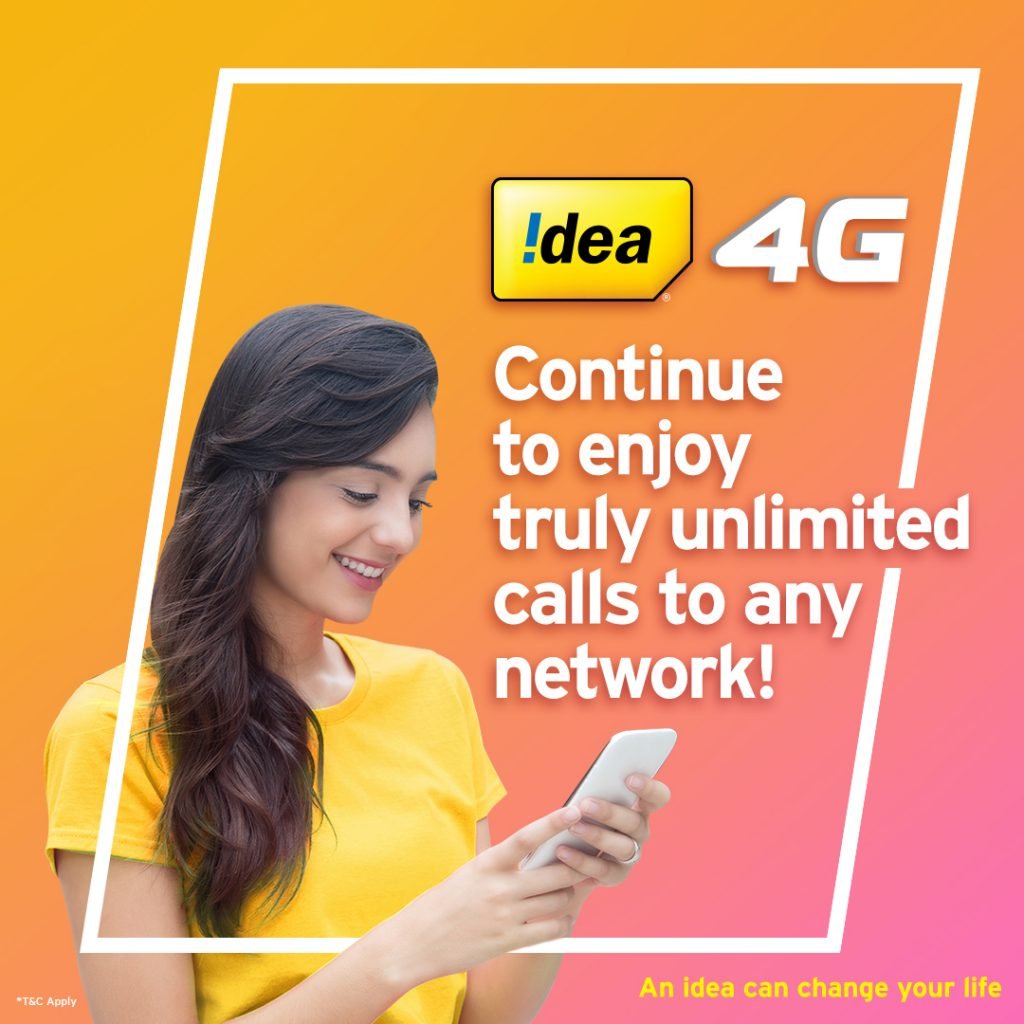 As per the SC verdict, telecom operators have to shell out a whopping Rs 92,000 crore in total in past dues a huge chunk of which is owned by Airtel and Vodafone Idea at a time when they are grappling with tough competition, debt pressure and shrinking revenues. After provisioning for AGR, Vodafone Idea posted a massive loss of the biggest loss in India’s corporate history of Rs 50,921 crore in Q2 FY20. Airtel posted a net loss of Rs 23,045 crore.

Multiple telcos have filed review petitions with the court. This comes after the recent Cabinet decision cleared a two-year moratorium on spectrum payments but did not give any relief on the AGR front and the government announced in the Parliament that there is no consideration on its part to go for a waiver on any component of the Supreme Court’s AGR order.