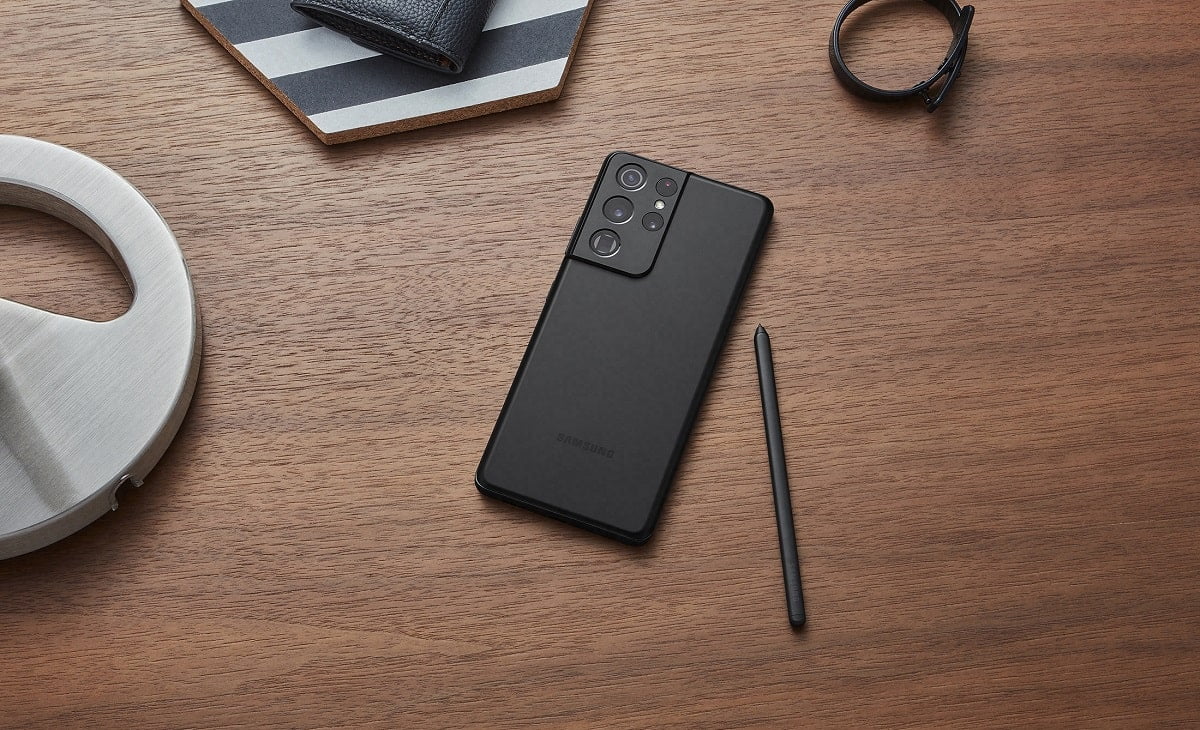 Along with Samsung Galaxy S21 FE, the company is preparing to launch Galaxy Tab S7 Lite and many new laptops in the market soon. The special thing is that the company’s upcoming smartphones will be equipped with many special features.

Samsung launched its low budget flagship phone Samsung Galaxy S20 FE in the Indian market last year. At the same time, users are waiting for its upgraded version and in such a situation, there is good news for the users that the company is preparing to launch the Galaxy S21 FE in the market. Not only this, the company can also launch the Galaxy Tab S7 Lite and a new laptop along with the Galaxy S21 FE. According to the report, the company’s upcoming devices can be equipped with many special and great features.

Samsung has launched two of its smartphones Galaxy A52 and Galaxy A72 in the recently held Galaxy Awesome Unpacked event. In this event, the company also indicated that it may soon organize another event. At the same time, a mini roadmap has surfaced online indicating some of Samsung’s upcoming products and their release timeline. According to which the company can launch its new devices in June this year. However, no announcement has been made officially yet on behalf of the company.

The Samsung Galaxy S20 FE was launched in India last year. This smartphone works on Android 10 OS and has been introduced on the octa-core Exynos 990 processor. It has a 6.5-inch full HD + Super AMOLED Infinity-O display. With this smartphone user will get a 4,500mAh battery for power backup which can provide a long battery backup.

The Samsung Galaxy S20 FE has a triple rear camera setup for photography. The phone has a 12MP main camera. While 12MP ultra-wide-angle lens and 8MP telephoto shooter have been given. At the same time, this smartphone has a 32MP front camera for video calling and selfie. Storage given in Samsung Galaxy S20 FE can be expanded up to 1TB with the help of a MicroSD card.

Poco X3 Pro price and Specifications Revealed Ahead of Launch