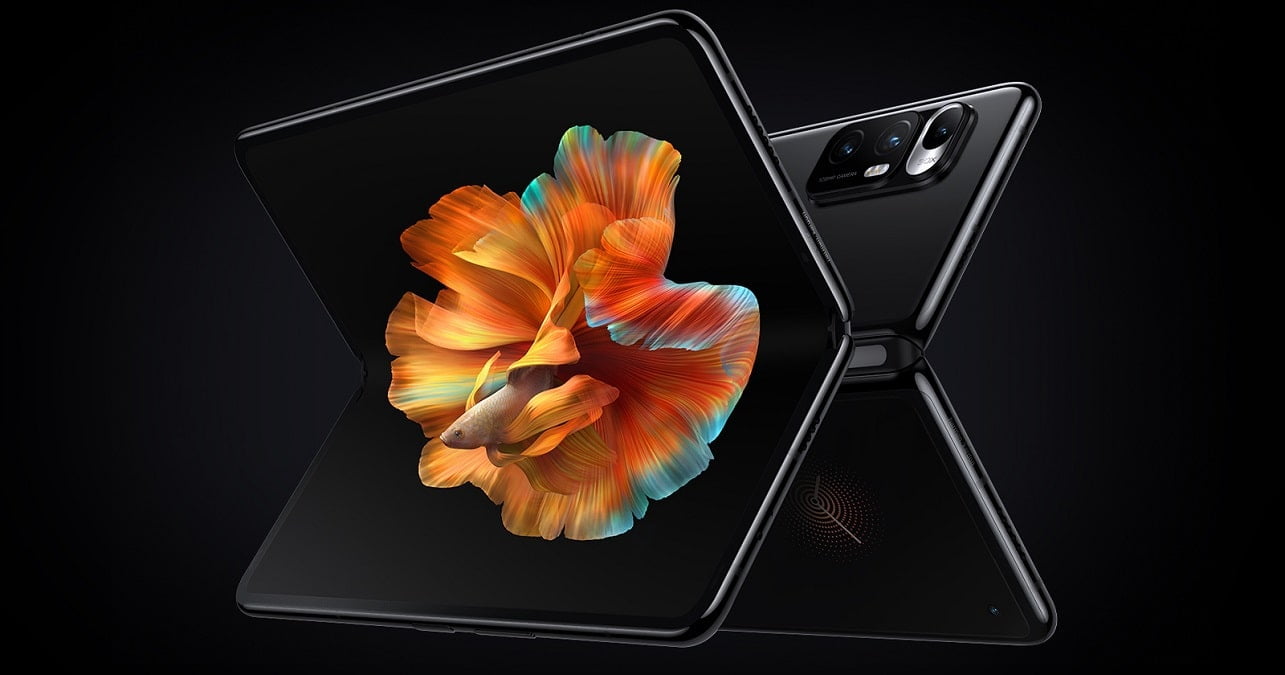 The Xiaomi Mi Mix Fold is the company’s first foldable smartphone and uses innovative camera features that the company has named Liquid Lens. Apart from this, the smartphone has been given a great speaker setup and powerful processor.

This will provide a great photography experience to the users. Apart from this, the flagship chipset and the best speaker setup have also been given in the Mi MIX Fold smartphone. Let’s know about its price and features from the details.

The Xiaomi Mi MIX Fold is the company’s first foldable smartphone. This means that users can also use this phone by folding it. It has an 8.01-inch QHD Plus display. Users can also use this smartphone as a tablet. When folded, the screen of the phone becomes 6.52 inches. It will get HDR10 +, Dolby Vision, 600 nits max sustained brightness, and a 60Hz refresh rate. The special thing is that the company has also used desktop mode in this smartphone with recyclable Windows. Which users can activate by swiping with three fingers. After which you can enjoy video and web bra usage on the phone comfortably.

The company says that the Mi MIX Fold is the first smartphone in the world to use a liquid lens camera setup. In this, users will get innovative camera features. The phone has an 8MP telephoto camera, which is named ‘Liquid Lens’. Which helps in changing the shape as well as adjusting the camera from 3x to 30x optical magnification. The primary sensor of the phone is 108MP, it has a 13MP ultra wide angle camera and 8MP macro camera. Based on Android 11 OS, this phone works on Qualcomm Snapdragon 888 processor. For power backup, it has a 5020mAh and 2,460mAh battery.

Mi Mix Fold comes as Xiaomi’s first foldable smartphone, even though Xiaomi was one of the first companies to tease a foldable smartphone more than two years ago, before the Samsung Galaxy Fold was launched. The first foldable teased by Xiaomi had a double-folding design where the tablet-sized screen could be folded backwards from both the right and left sides.

Samsung TV Plus Launches in India; Now Watch Channels on TV without a Cable Connection