Samsung Galaxy M62 will be the next powerful Galaxy M phone 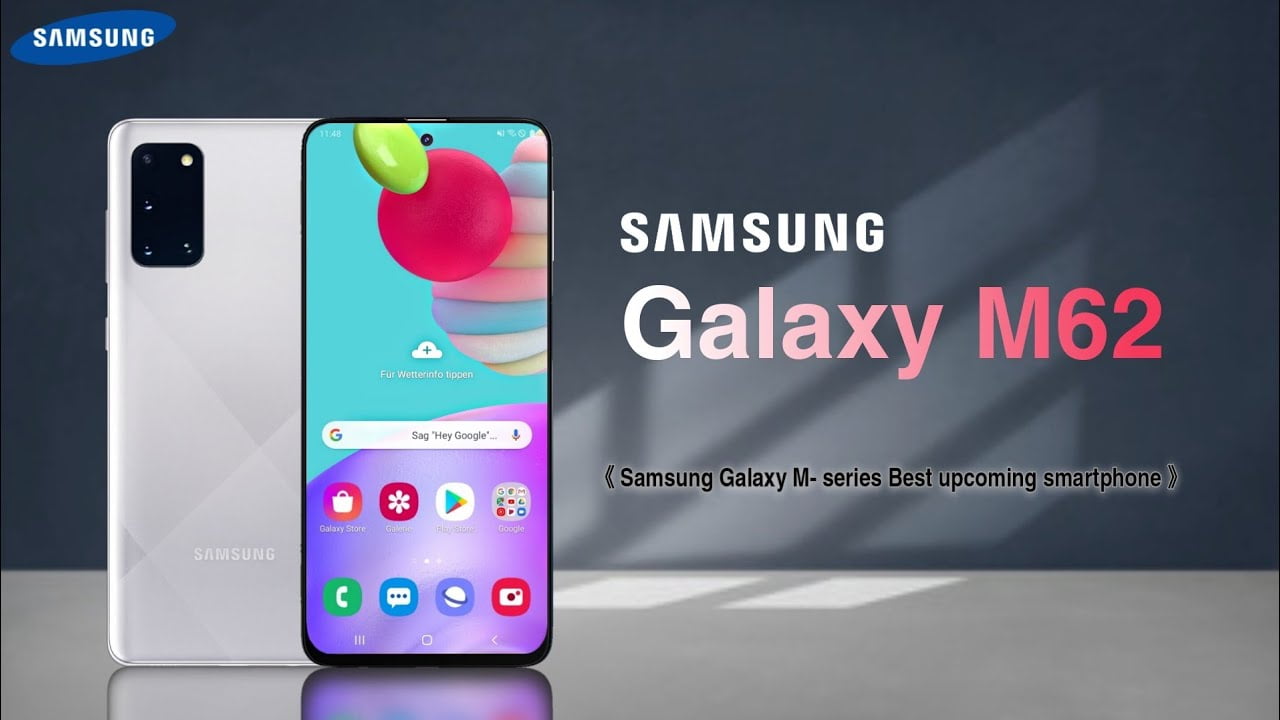 Samsung’s Galaxy M62 could launch in 2021. Here is what the early leaks of the phone have to reveal.

South Korean company Samsung‘s M series has been quite popular in India. The company is preparing to launch the new smartphone of this series, Galaxy M62. This smartphone can be launched next year. According to the leaked report, Galaxy M62 will be a very powerful smartphone, which can be launched with a strong battery and 256GB inbuilt storage. The phone is listed with the model number SM-M625F.

According to the leaked report, Samsung Galaxy M62 will be a budget smartphone, which can be priced between 13 to 15 thousand rupees. No announcement has been made by the company regarding the price of the phone. Let us know that in the last few years many smartphones of M series have been introduced in India by Samsung. Samsung has launched the entry-level smartphone Galaxy M01 core in the affordable segment.

The report also claims that Samsung Galaxy M62 may come with 256GB of internal storage. There is no clarity on whether that will be the only storage option available. It could very well be the most premium option and lower storage variants may also launch alongside. In any case, no Galaxy M series phone has ever offered that much internal storage, marking a first for the lineup.

Samsung Galaxy M51 had a whopping 7,000mAh battery, and its successor may also have a similar battery capacity, if not more. Other specifications or launch details are not known yet.