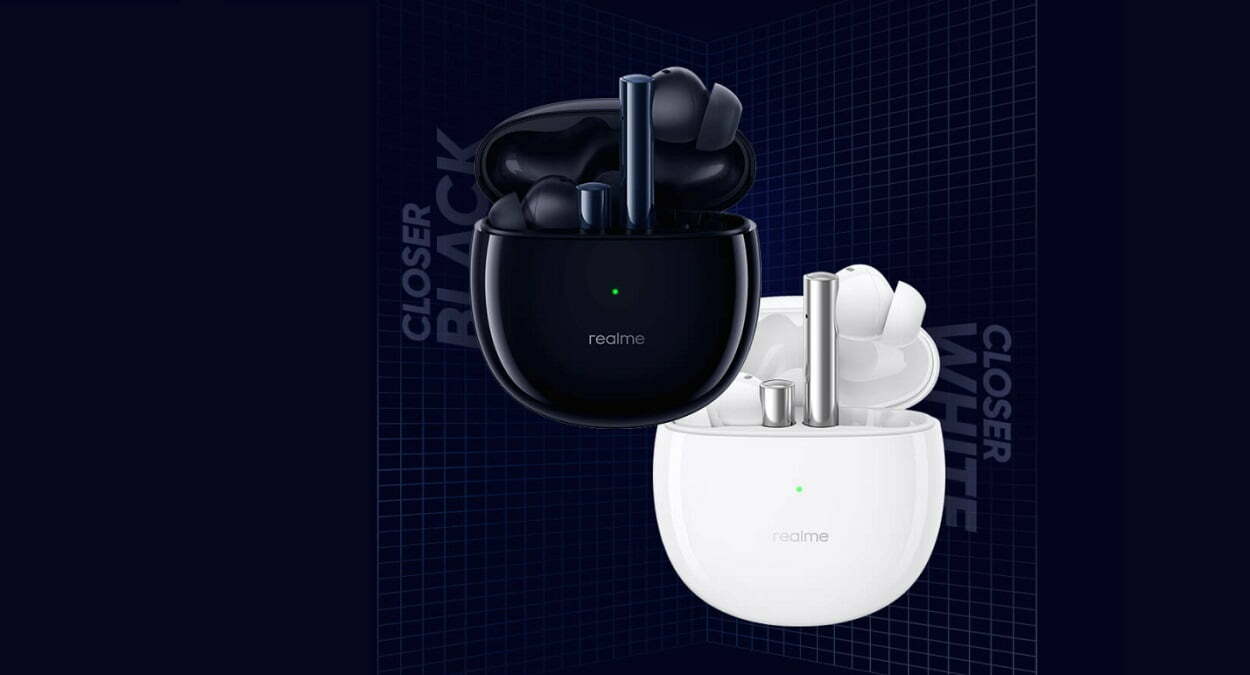 In Realme Buds Air 2 True Wireless Earphones, users will get strong battery capacity. Apart from this, noise cancellation support has been given as a special feature in this earphone, that is, external noise will not bother you at all during use.

The Realme Buds Air 2 is priced at Rs. 3,299, and is among the most affordable true wireless headsets with active noise cancellation available in India. The new true wireless earphones go up against competition from affordable brands such as Mi, Redmi, Noise, and Boat, but the presence of ANC at this price point gives the headset a significant advantage.

The first sale of the Realme Buds Air 2 is March 2, with the true wireless earphones available to buy on Realme’s own online store and Flipkart initially. The company also intends to bring the new truly wireless earphones to offline stores in the coming weeks.

The successor to the Realme Buds Air, which was the company’s first true wireless headset in India, the Buds Air 2 from Realme offers improvements in terms of design as well as features. The new earphones feature an in-canal fit and active noise cancellation, with the former enabling proper passive noise isolation that is critical for the proper functioning of ANC. The feature set is similar to that of the Realme Buds Air Pro, which was launched in late 2020 and also features active noise cancellation.

Apart from ANC, the Buds Air 2 earphones from Realme, have 10mm dynamic drivers, and transparency mode for hear-through. There is also a super low-latency mode with a claimed response delay of 88ms, which is useful for mobile gaming. The Realme Buds Air 2 can be used with the Realme Link app, which allows for function customization, firmware updates for the earphones, and more.