Freemium or Premium Service in Jio, Vodafone Idea, Airtel, BSNL. Which one is better 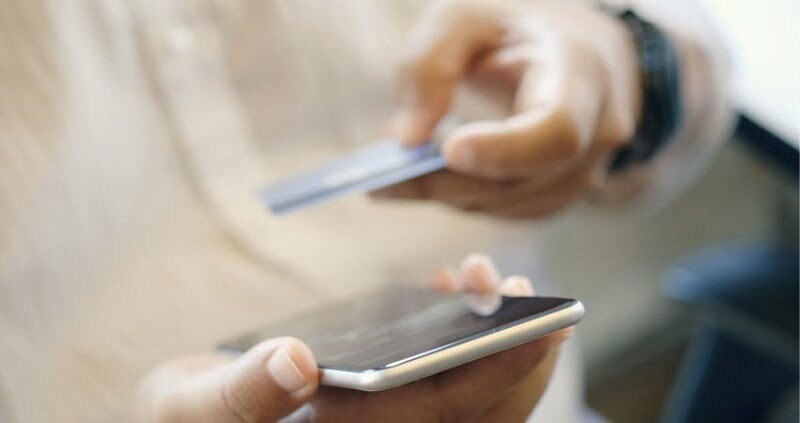 In a current Telecom tariff war, all telecom operators are offering Value-added service where you can set up your favorite song to entertain your callers when they call you. You can easily rid from the default “Tring Tring” tune and set the latest music song as per wish. This means that when the caller will call you the caller will hear the song.

The service behind the popular Ring-back Tunes is the Caller ring back tone service (CRBT), first deployed by South Korean Telecom, which made use of the Network Signaling Path to play a musical tone instead of the usual TRING TRING frequency. However, it was in July 2004 that Airtel launched its CRBT service in India under the brand name ‘Hello Tunes’ with A.R. Rahman’s Signature Brand tune as the most popular hello tune on the airtel system in that particular year. Slowly other Telecoms like Reliance GSM and others have also adopted the service which shown a service growth year on year. 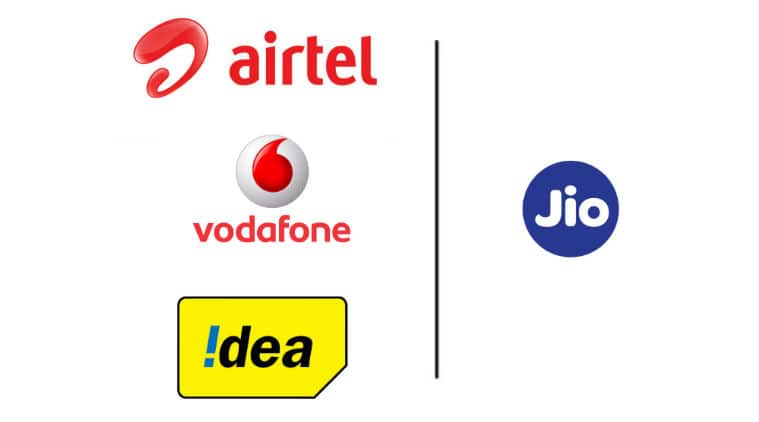 Alongside the evolution of smartphones, the tunes associated with them have also witnessed innovation. Operators like Airtel, Vodafone Idea & BSNL launched a more personalized form of tunes called ‘Nametunes’, Profile/Statustunes, Tunes for Special contacts, and many more.

Billionaire Mukesh Ambani’s Jio now offering Ringback tune service with a partnership with “Savan App” which is absolutely free for all Jio customers.

“Bharti Airtel” recently joined in the tariff regime as Jio and offering free Hellotunes in partnership with Wynk App and it is also free for all Airtel Subscribers.

Indian state-owned telecommunication BSNL is offering “BSNL tunes” for their subscribers with a premium service.

Freemium services are not offering all services compared to Premium service Providers like BSNL, Vodafone & Idea.

JioFiber vs Airtel vs Act vs Others : Who is better

JioFiber Plans Revealed But You Broadband Already Has Better Plans