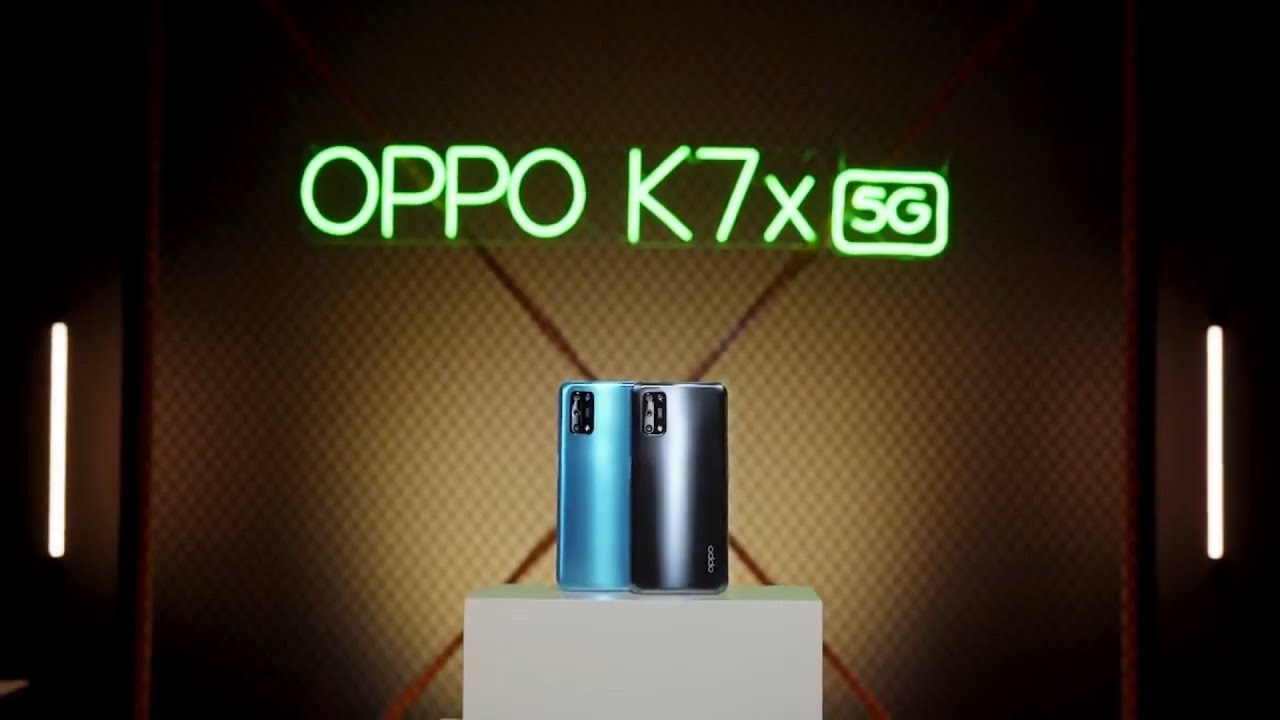 The OPPO K7x 5G smartphone has been launched in China. A total of five cameras have been given on this smartphone. Apart from this, this device has support from HD display to 5000mAh battery.

Oppo K7x has officially launched in China. The latest smartphone in the company’s K-series brings a 90Hz screen on top of a polycarbonate body that packs the MediaTek Dimensity 720 processor inside. Because of the processor, the handset supports 5G connectivity in China, as well as other countries where the next-generation cellular technology is available. The Oppo K7x is more like the Realme X7 range that supports 5G for an affordable price tag.

The K7x smartphone costs 1,399 RMB (about 15,600 rupees). 6GB RAM and 128GB storage variants will be available at this price. This phone can be purchased in Blue Shadow and Black Mirror color options. At present, no information has been received about the launch of this device in other countries including India.

Oppo is also equipping this device with its Hyper Boost 3.0 technology that will aid gaming while making sure the 5G speeds are high and the device’s temperature is low. Oppo is also using the standard camera features for its cameras, including the UltraSteady and Ultra Night Mode.

For storage, Oppo has equipped the phone with 128GB of non-expandable UFS2.1 storage. Connectivity options include dual-band Wi-Fi, dual-mode 5G, GPS, Bluetooth 5.0, a 3.5mm headphone jack, and a USB Type-C port for charging. Sensors onboard Oppo K7x include a geomagnetic sensor, ambient light sensor, proximity sensor, gyroscope, and acceleration sensor. There is a side-mounted fingerprint scanner as well. Oppo K7x is backed by a 5,000mAh battery with support for 30W fast charging. The phone measures 162.2×75.1×9.1mm and weigh 194 grams.