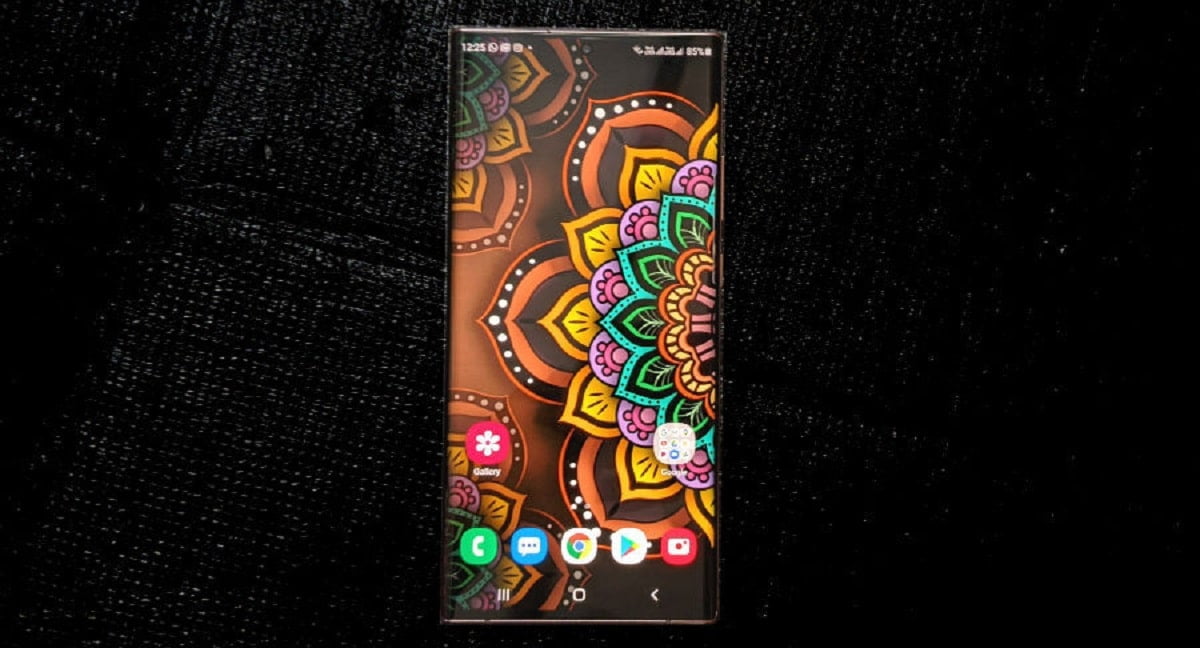 South Korean company Samsung had launched the fan edition of its premium smartphone Galaxy S20 shortly before. At the same time, the company is preparing to launch the fan edition of Galaxy Note 20. Which was recently spotted on the Brazilian website. However, the company has not officially made any disclosure regarding the launch date of Samsung Galaxy Note 20 FE. But after the listing, it is being speculated that this smartphone will soon hit the market.

According to an online report, Samsung Galaxy Note 20 FE was listed on the company’s Brazilian website. However, it was removed from the site after a while. The company has also mentioned the Galaxy Note 20 FE moniker in the source of the landing page. But the launching date has not yet been announced by the company.

Having said this, the company first launched the Samsung Galaxy S20 FE in the list of Fan Edition. The 256GB storage model of this smartphone is Rs 53,999. This smartphone is available in many color variants and in this, users will get many special features.

The Samsung Galaxy Note 20 has been introduced on the Exynos 990 processor and is based on the Android 10 OS. It has a 6.70-inch display and its screen resolution is 1080×2400 pixels. Its specialty is that users will get a 120Hz refresh rate facility in it. Which will provide a great viewing experience. For power backup, it has a 4300mAh battery.

For photography, the Samsung Galaxy Note 20 has a triple rear camera setup. The primary sensor of the phone is 64MP. While 12MP secondary sensor and 12MP third camera are present. At the same time, it has a 10MP front camera for video calling and selfie. For connectivity, it has WiFi, NFC, USB Type C, and Bluetooth support.