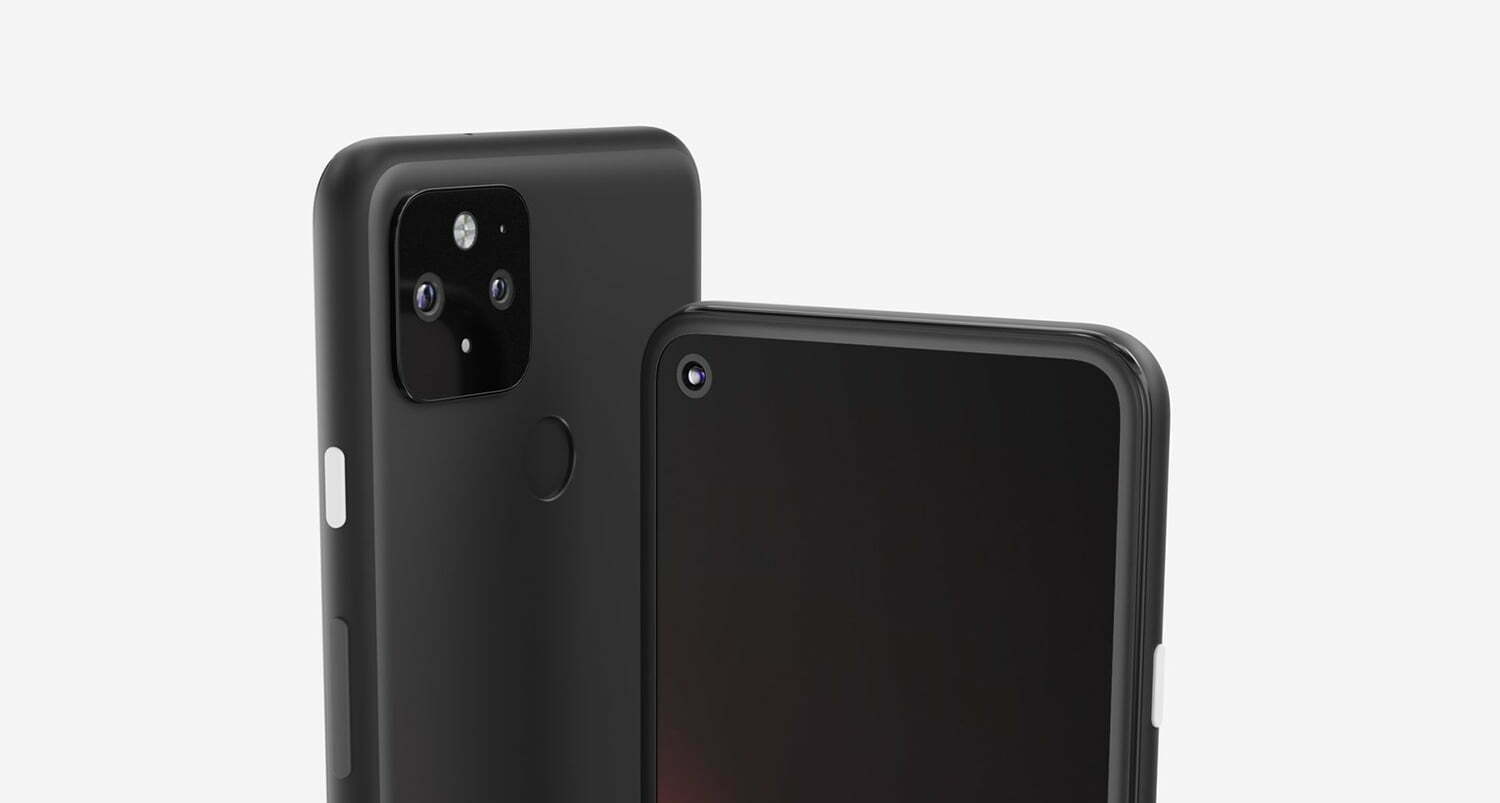 Google’s new 5G smartphone Google Pixel 5A 5G smartphone will knock in India today i.e. on August 17. This is a budget smartphone. It has been confirmed by Google that Google Pixel 5a 5G will be launched in the Indian market this year. Although the launch date has not been announced. Let us know that apart from the global market, Pixel 5a was not launched in India. But now the company is going to launch Pixel 5a in India today.

According to an online report, there will be no significant change in the design of Google Pixel 5G. The rear camera of the phone will be in the square module. The phone will come with dual rear camera setup. Also, support for fingerprint scanner can be given on the back panel. The global launch of the phone has been done, according to which 90Hz screen refresh rate support can be given in the Google Pixel 5a smartphone.