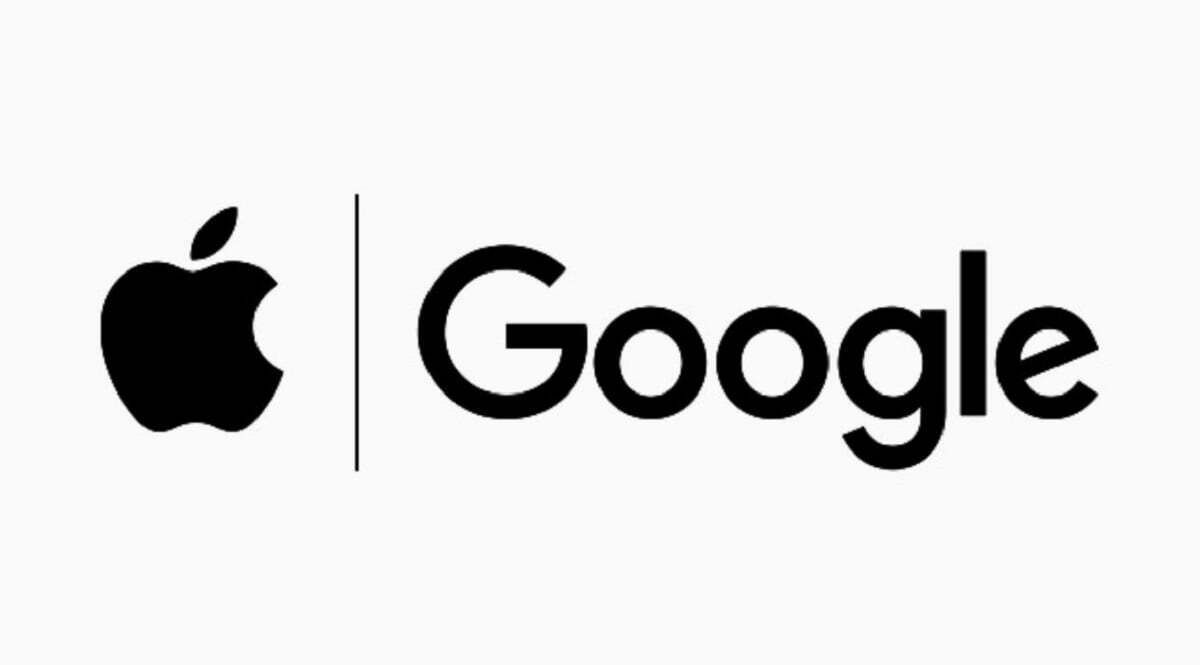 Reports hints, Apple is planning for a Google Search alternative. Google maintains 90 percent control in the matter of global web searches. This means that around 90 percent of the people worldwide use Google to search for anything online.

Actually, when iPhone users type to search anything on the home screen of the operating system iOS-based smartphone, then search results of their own website are provided by the user. This is a major step towards Apple’s in-house search platform development efforts. A complaint has been filed against Google on behalf of 11 US states and the US Justice Department. This complaint states that Google works to influence search results. Also, there have been many serious allegations in the case of online search and advertising on Google. Apart from this, the search platform Google is also being accused of spoiling the competitive environment. According to the report, the consumer is directly suffering from this.

Google maintains control over 90 percent of the search

Explain that Google has 90 percent control in the matter of global web search. This means that around 90 percent of the people worldwide use Google to search for anything online. If American Antitrust Scrutiny stops partnering with Google, then Apple is exploring a new alternative to the search engine for such a situation. Former Google search platform head John Giannandrea has been hired by Apple. The top analyst said earlier this year that this year could end Apple’s partnership with Google. Also, the search engine platform can interact with DuckDuckGo for this.

Apple didn’t give much emphasis to the new addition at the time of announcing the new iOS and iPadOS versions at its virtual WWDC 2020 conference in June. However, its website detailing the features of the new software updates does carry a dedicated search section with some details.

“Searching the web is now easier than ever. Start typing and see relevant websites and web search suggestions displayed at the top, making it easy to quickly launch Safari for a full web search,” the company mentions on its website.

The FT also pointed out that Apple hired Google’s head of search John Giannandrea in 2018. That hiring appeared as a move to uplift the company’s existing artificial intelligence capabilities and its Siri assistant. However, Giannandrea comes with an eight-year experience of working on Google Search. Alongside Giannandrea, Apple recently started hiring search engineers that could eventually help build a strong competitor to Google’s search engine.

Apple is getting a massive, $8-12 billion (roughly Rs. 59,227-88,841 crores) fee per year from Google for keeping its search engine as default on iOS devices. However, just last week, the US Justice Department sued the search giant for paying billions of dollars to companies including Apple to retain its dominance in web search.

That antitrust case may eventually leave Apple without the money it gets from Google. At the same time, Apple will need an alternative if the deal it has with Google for its search engine is struck down by regulators. Apple already owns a Web crawler called Applebot that helps the company index a large number of websites on a regular basis. The company confirmed the existence of its bot in 2015 and projects it as a solution to provide search results via Siri and Spotlight Suggestions. However, it could be used for a broader purpose — if and when required.

That said, Apple hasn’t said anything publicly about building a Google Search alternative, so this report is still speculation at this point.

Bharti Airtel Will Not Bid For 5G Auction, Spectrum Price is Unreasonable: Vittal