Samsung Galaxy A13 price and specifications leaked ahead of launch 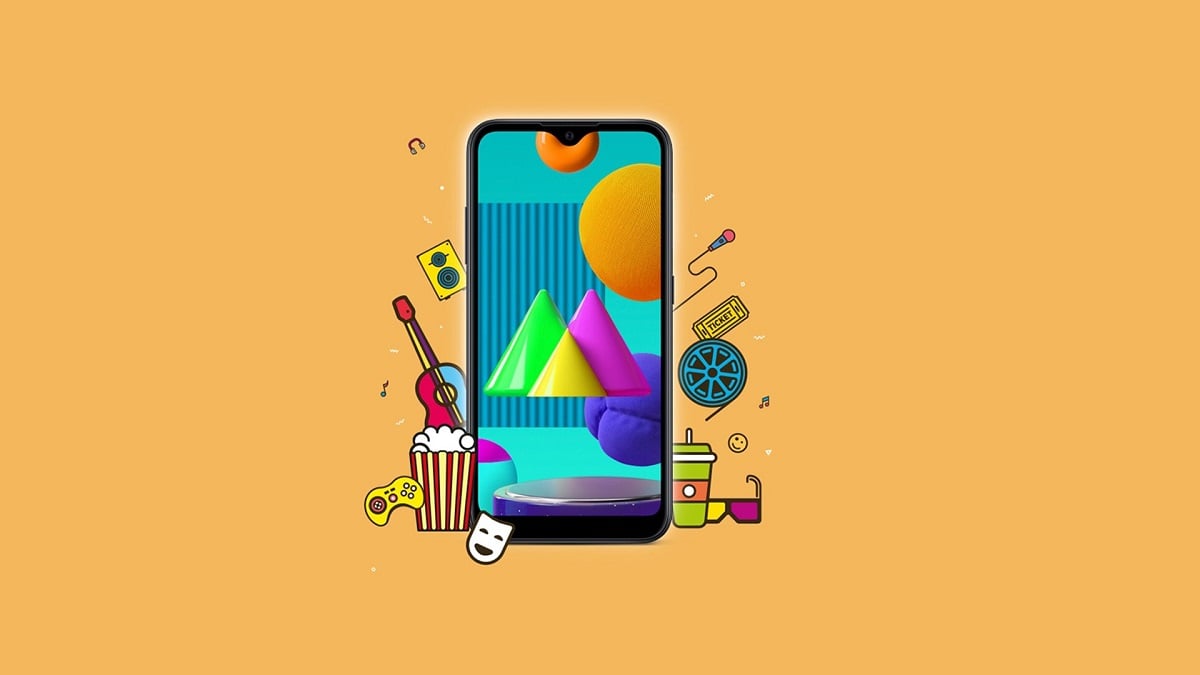 According to the leaked report, the Samsung Galaxy A13 5G smartphone will be offered with a 50MP triple rear camera setup. Mediatek Dimensity 700 5G chipset will be used as a processor in this.

The Galaxy A13 is one of Samsung’s forthcoming smartphones. In the coming months, the device will be released for the budget-friendly market. The rumored phone has been leaked several times in the past. It’s said to have a waterdrop notch display and a triple back camera arrangement with three sensors stacked one on top of the other. However, there has been no official confirmation from the company regarding its arrival. A recent leak has revealed further details about the Galaxy A13 5G’s specifications.

According to the listing of the Geekbench website, the price of its base variant will be around Rs 15,000. However, another report has claimed that Samsung Galaxy A13 5G can be launched for around Rs 18,600.

A 50MP main camera, a 5MP ultra-wide-angle sensor, and a 2MP depth lens are believed to be included in the Galaxy A13 5G’s optics. In addition, the smartphone is rumoured to have a secure fingerprint scanner on the side. The battery capacity is 5,000 mAh, with compatibility for 25W rapid charging. Almost all of the features of the next inexpensive 5G phone have been provided by the tipster. Before the launch, the remaining details need to be confirmed by the manufacturer.

The Galaxy A13 5G will be available in three RAM and dual storage variants at launch. A 4GB/6GB/8GB RAM capacity is rumoured to be available for the gadget. The storage capacity indicated is 64GB, with a 128GB variant available. We can also expect the Android 11 operating system to be topped with a one-of-a-kind OneUI skin. According to earlier leaks, a waterdrop notch will be used instead of a punch-hole cutout.

When it launches, the smartphone is expected to be Samsung’s cheapest 5G offering. According to previous estimates, the Samsung Galaxy A13 5G would be priced at about Rs. 15,000, as it will be released after the Galaxy A22 5G.

OPPO A95 4G ​​renders leaked ahead of launch