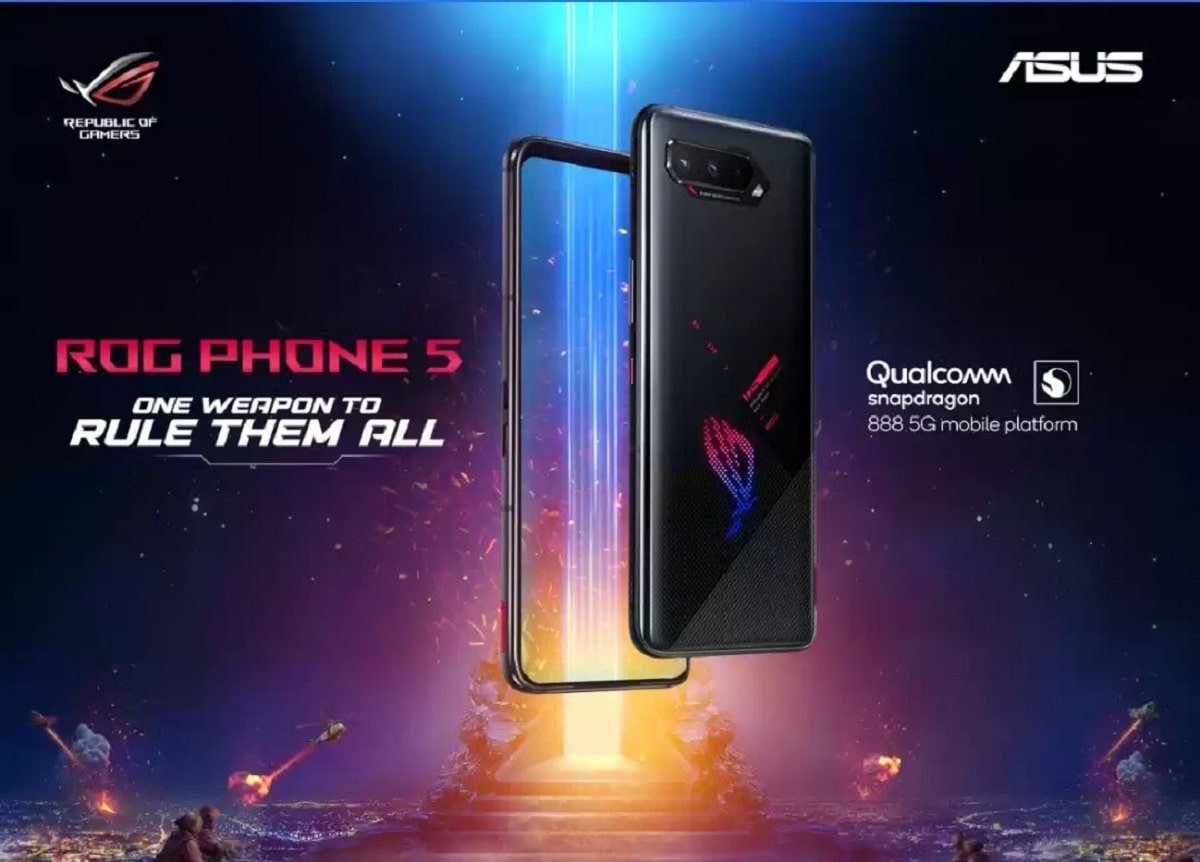 Asus ROG Phone 5 is the epitome of how much you can do with a phone when you are not caring about making the thinnest phone.

Despite having the same processor and a couple of other specifications, the Asus ROG Phone 5 smartphones are still very much different. And the ROG Phone 5 Pro and the ROG Phone 5 Ultimate are the most important ones in the series because they bring out the best that you need in a gaming phone. Below is the comparison between these two phones in terms of their specifications and their price.

Availability details about Asus ROG Phone 5 are yet to be revealed.

The dual-SIM (Nano) Asus ROG Phone 5 runs on Android 11 with both ROG UI and ZenUI custom interface. The phone comes with a 6.78-inch full-HD+ (1,080×2,448 pixels) AMOLED display with 20.4:9 aspect ratio, 144Hz refresh rate, and up to 1,200nits of peak brightness. The display also includes DC Dimming support and is protected by Corning Gorilla Glass Victus. Under the hood, the ROG Phone 5 has the octa-core Qualcomm Snapdragon 888 SoC, along with Adreno 660 GPU and up to 18GB of LPDDR5 RAM.

The ROG Phone 5 has up to 512GB of UFS 3.1 onboard storage that doesn’t support expansion via microSD card but does support external HDD. Connectivity options include 5G, 4G LTE, Wi-Fi 6, Bluetooth 5.0, GPS/ A-GPS, NFC, USB Type-C ports (one at the bottom and one at the side), and a 3.5mm headphone jack. There is also a pogo pin connector for external accessories.