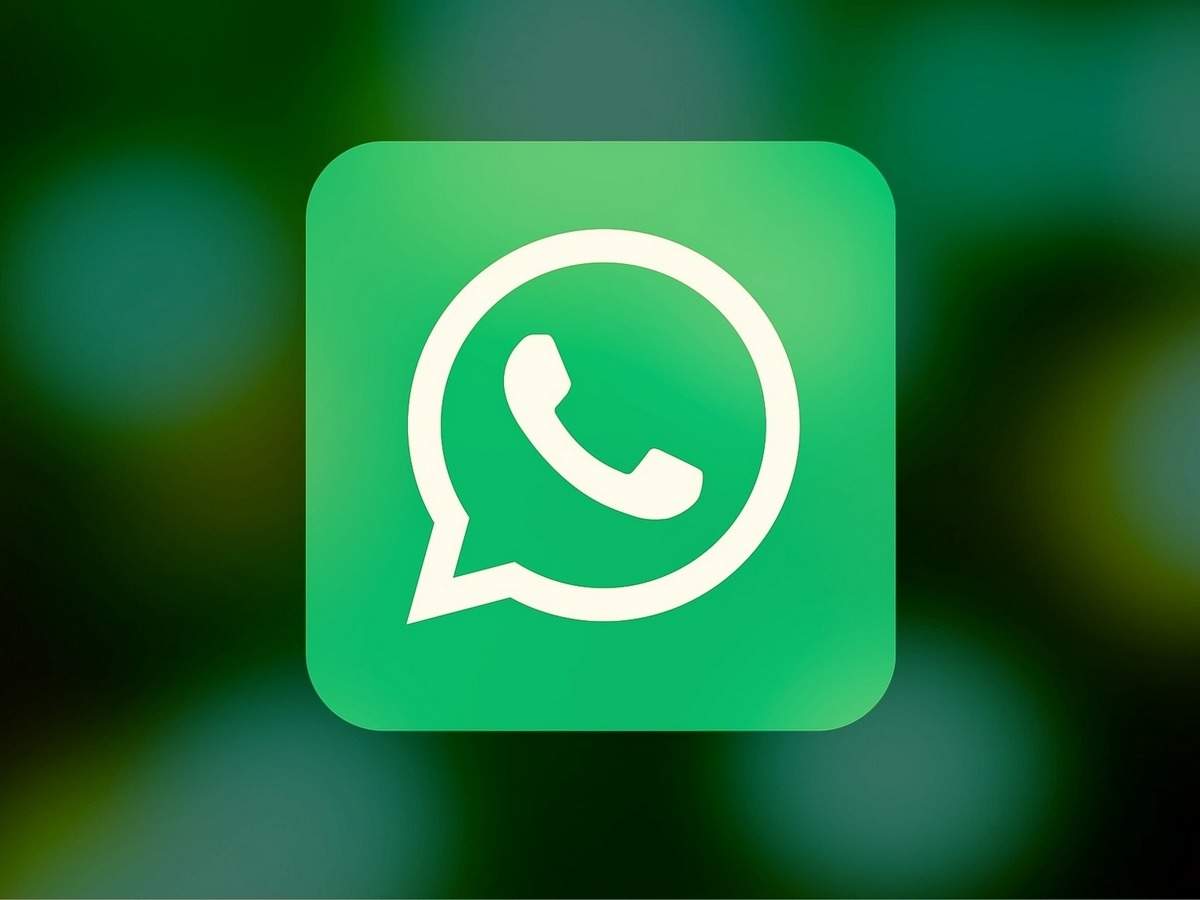 WhatsApp Missed Call Alert: New apps are launched for the convenience of users on the side of WhatsApp. In this episode, a new application programming interface of WhatsApp will be introduced soon, so that users will get information about missed calls.

WhatsApp MIssed Call Alert will be available in iOS 15

This feature will initially be available for business users, which will be for the iOS based platform. If everything goes well, then WhatsApp will release the missed call alert feature for users other than iOS. WhatsApp’s new missed call alert feature will work on the latest iOS 15. WhatsApp’s new API will start supporting it from this week. Also, the new update will soon be made available for everyone to use on the Apple App Store.

When will the new feature be rolled out?

Having said this, the missed call alert feature will work when WhatsApp business account users activate the Do Not Disturb feature in the phone. The new feature of WhatsApp has been spotted on WABetaInfo. In such a situation, a new feature is being rolled out by WhatsApp, so that users will be able to understand who has made a missed call.

According to the report of WABetaInfo, when you receive a WhatsApp call and your notification is turned off because you have turned on Do Not Disturb mode, you will get a new label alert, which will be placed on the right side of the call history. This will indicate that calls were being received on your WhatsApp while your phone was in Do Not Disturb. But it was not known due to being silent. Who was calling you during this though? This information will not be available. So it will be stored in your app’s local database.

“This information is not shared with WhatsApp or who is calling you, so it is only saved in the local database of the app. In addition, you should know that it is needed to use WhatsApp on at least iOS 15 since this is an iOS 15 API,” he added.

WhatsApp is supporting the new API this week, and a new update is planned to be released on the App Store that will bring the feature to everyone.