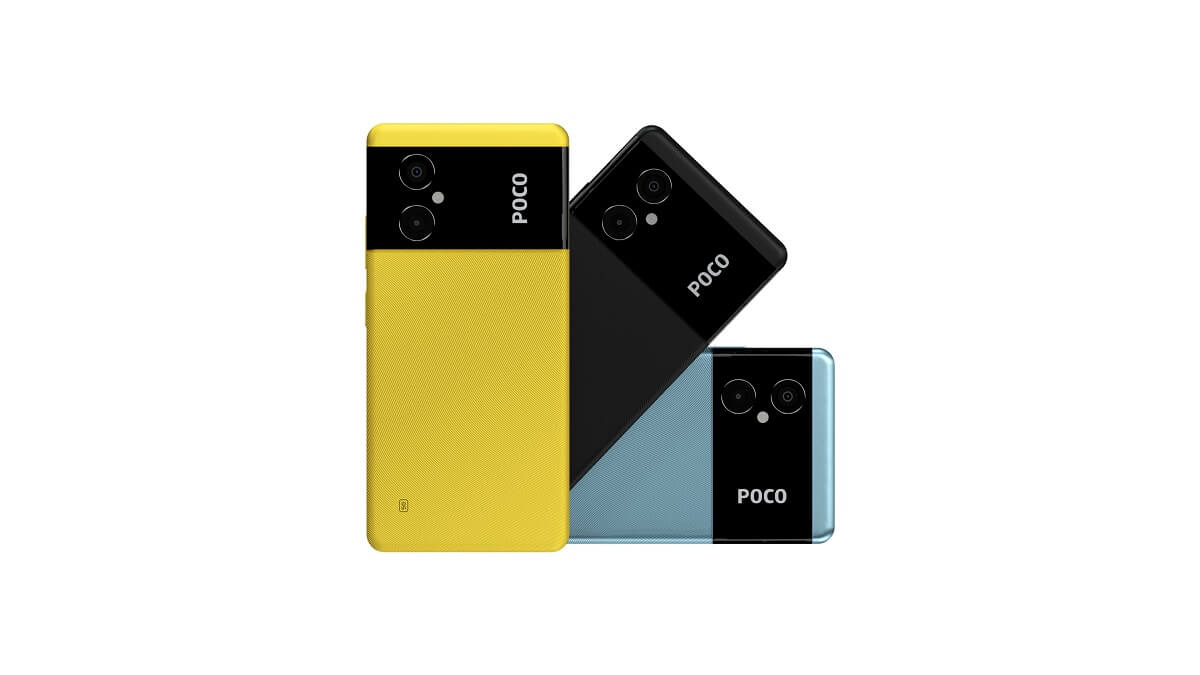 Poco has confirmed the launch of its new smartphone Poco F4 5G. Along with this, some features have also been shared by Poco with Twitter account. By doing this, Poco has also stamped the Indian launch of its new phone.

In terms of memory and storage, Poco has revealed that the Poco F4 5G would get at least 12GB of LPDDR5 RAM and up to 256GB of UFS 3.1 storage. We can expect the smartphone to get more storage models based on launches in the past. However, we can expect the 12GB RAM and 256GB storage unit to be the costliest.

Other official details of the camera and display are yet to be revealed, though we have a fair idea about what to expect, thanks to an elaborate leak. Recently, the Poco F4 5G’s alleged live images surfaced online, highlighting a green colour variant. The company may add more colours such as Black or its distinct Poco Yellow.

The report further claims that the Poco F4 5G might come with a 6.67-inch Full HD+ AMOLED display with a 120Hz refresh rate, 67W fast charging support, and Android 12-based MIUI 13 out-of-the-box.
Pricing details of the Poco F4 5G remain unclear, though Poco might price the device aggressively to gain an edge over rivals like OnePlus, Samsung, and iQoo. Poco’s gaming-centric Poco F3 GT is available in India at Rs 28,999 for the 8GB RAM model.

It is being speculated that this new phone of Poco could be a rebranded version of Redmi K40S. For this reason, the features of Poco F4 5G can also be similar to this. Poco F4 5G can get an AMOLED display with Full HD + resolution from a 6.67-inch screen. A refresh rate of 120 HZ can be given in this. The phone can have a battery of 4500 mAh.

So there can also be a feature of fast charging of 67 W. On the other hand, talking about the camera of the phone, it can have a triple camera setup in which 64 MP, 8 MP and 2 MP camera can be installed. The front camera can be set to 20 MP.