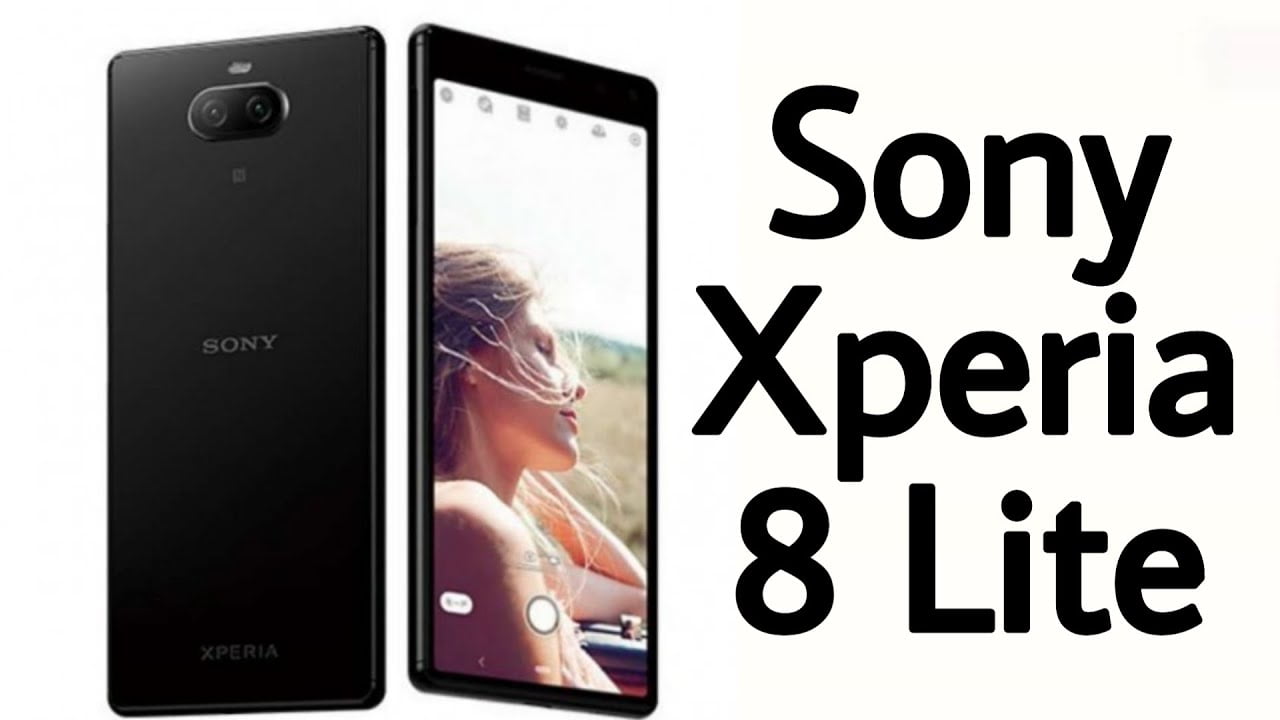 Sony Xperia 8 Lite will have a 2870mAh battery. At the same time, the sale of this smartphone will start on September 1.

The Sony Xperia 8 Lite’s 4GB RAM + 64GB storage model is priced at JPY 29,800 (about Rs 20,800). This smartphone can be purchased in black and white color options. At the same time, the sale of this smartphone will start from 1 September.

The Sony Xperia 8 Lite smartphone has a 6-inch Full HD Plus LCD Triluminous display, which has an aspect ratio of 21: 9. This smartphone has 4GB RAM and 64GB storage with Snapdragon 630 processor, which can be increased to 512GB with the help of a micro-SD card. Talking about the camera, users will get dual rear camera setup in Sony Xperia 8 Lite, in which the first 12MP shooter and second 8MP sensor. Also, an 8MP selfie camera has been given in the front of this phone.

The company has given 2,870mAh battery in Sony Xperia 8 Lite. Apart from this, connectivity features such as 4G LTE, Bluetooth version 5.0, Wi-Fi, GPS and USB port Type-C have been provided in this smartphone.

Notably, the company launched the Sony Xperia 1 II smartphone earlier this year. This smartphone has a 6.5-inch 4K OLED HDR display, which has a screen resolution of 1644 x 3840 pixels and a 21: 9 aspect ratio. Corning Gorilla Glass 6 has been coated to protect the phone’s screen from scratch. This phone introduced on Snapdragon 865 chipset has Adreno 650 GPU for graphics quality.

The quad rear camera setup has been given on this phone for photography. It has a 12MP primary sensor, 12MP ultra-wide-angle lens, a 12MP telephoto lens, and a 3D iToF sensor. At the same time, with the help of the 8MP front camera provided on the phone, users can also take advantage of video calling in addition to clicking a brilliant selfie. For power backup, it has a 4,00mAh battery with 21W USB-PD fast charging and Qi wireless charging support.