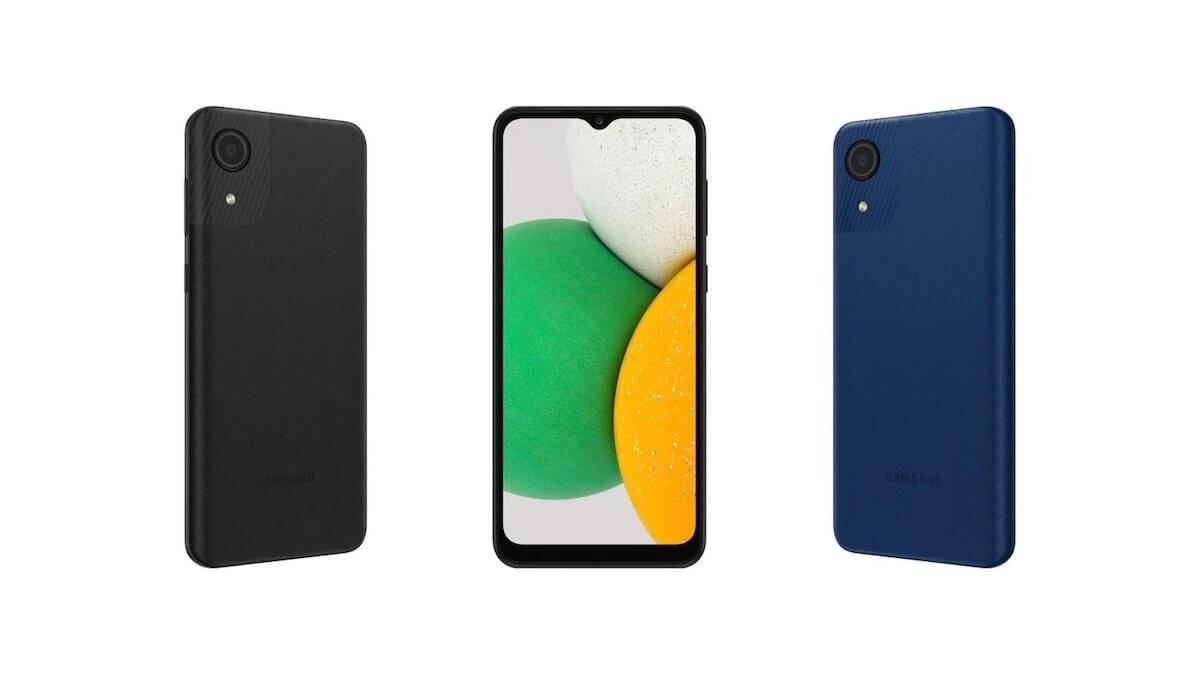 Samsung can soon launch a phone named Galaxy A04 which will be a budget smartphone. Its price will be less than Rs 10,000. Samsung’s upcoming smartphone Galaxy A04 smartphone has been listed on the Wi-Fi Alliance.

Expected Specifications of Samsung Galaxy A04

The Galaxy A04 and A13s carry model numbers “SM-A045F” and “SM-A137F,” respectively. However, there is no additional hardware information to go by as of now. Meanwhile, the Galaxy A04 could be a slightly lesser version of the A04s, though it remains to be seen in what ways, exactly, the report said.

The report mentioned that both the phones are said to be a JDM phone, meaning it will not be manufactured by Samsung in its own facilities but by partners in China.

Expected Specifications of Samsung Galaxy A03

The Samsung Galaxy A03 smartphone has a 6.5-inch HD + display, which has a resolution of 720×1600 pixels. The phone will come with Android 11 support. The phone comes with octa-core processor support. Dual camera setup will be available on the rear panel of the phone. Its main camera will be 48MP. Apart from this 2MP lens support will be available. There will be a 5MP camera sensor for selfie. For power backup, 5,000mAh battery will be given in the phone.