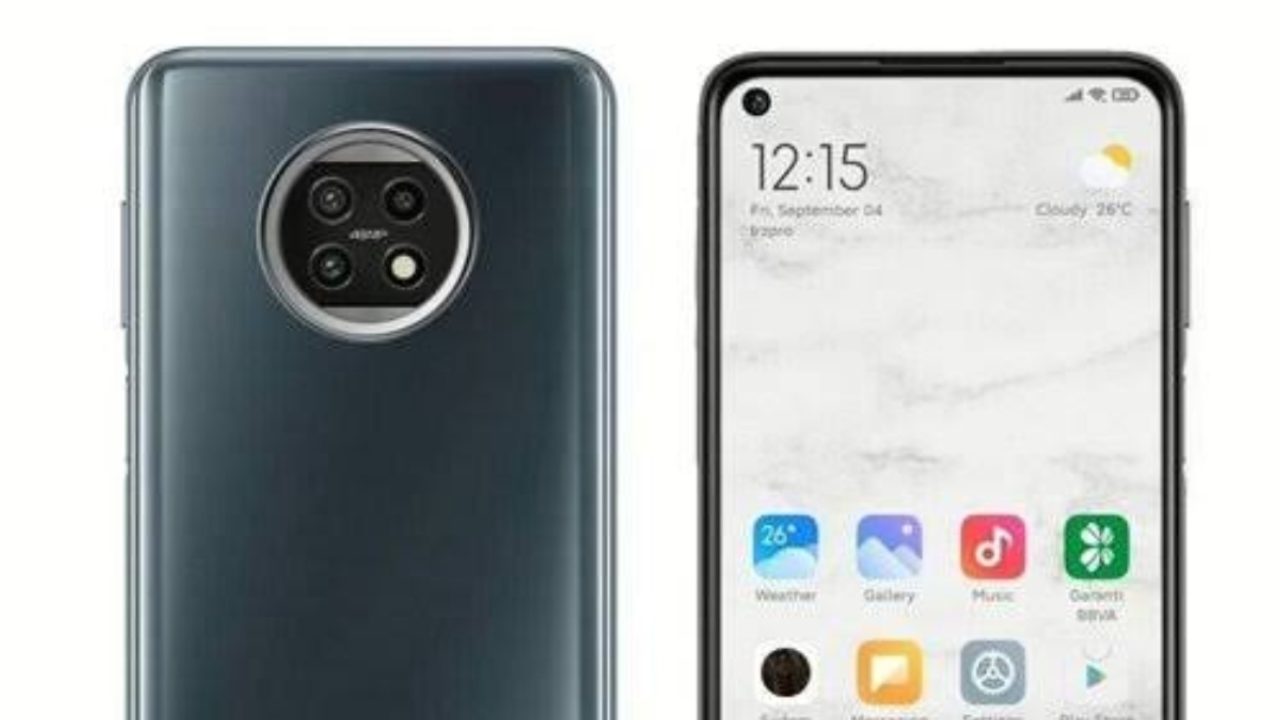 Redmi 10 is going to knock in the global market soon. Earlier, many reports of the upcoming device were leaked, which gave information about many of its features.

Xiaomi’s new smartphone Redmi 10 is going to knock in the global market soon. Earlier, many reports of the upcoming device were leaked, which gave information about many of its features. According to these leaked reports, 5000mAh battery and MediaTek Helio G88 processor can be given in Redmi 10. Apart from this, a quad rear camera setup can be found in the phone, which will have a 50MP primary camera.

According to an online report, the upcoming smartphone Redmi 10 smartphone was recently spotted on an e-commerce website in Singapore, from where it has now been removed. As per the listing, this device is available in Sea Blue, Pebble White and Carbon Gray color options.

The quad rear camera setup is present in the rectangular shape on the back-panel of the phone. Its panel is glossy. It has a side mounted fingerprint scanner. Apart from this, there will be a punch-hole camera in the front of the phone as well as volume buttons on the right side. While the speaker, 3.5mm headphone jack and USB Type-C port have been given at the bottom of the phone.

According to leaked reports, the Redmi 10 smartphone will work on Android 11 based MIUI 12. Dual-SIM slot will be provided in this phone. This smartphone will have a 6.5-inch Full HD Plus punch-hole display, for which Gorilla Glass 3 will be given for protection. Apart from this, 6GB RAM will be available in the smartphone including MediaTek Helio G88 processor.

Quad rear camera setup will be given to click great pictures in Redmi 10 smartphone. It will have the first 50MP primary sensor, the second 8MP secondary sensor and two 2MP lenses. Apart from this, an 8MP camera will be available for selfie in the front of the phone.

For power backup, 5000mAh battery can be given in Redmi 10 smartphone, which will support 18W fast charging. Apart from this, Wi-Fi, GPS, Bluetooth 5.0 and USB Type-C port will be available for connectivity in the smartphone.

Expected price and launch of Redmi 10

Xiaomi has not yet given any information about the launch, price and specification of the Redmi 10 smartphone. But leaked reports have claimed that this device can be launched in the coming days. Its price can be kept between Rs 10,000 to 15,000.