WhatsApp Experience Will Completely Change for Users After New Update 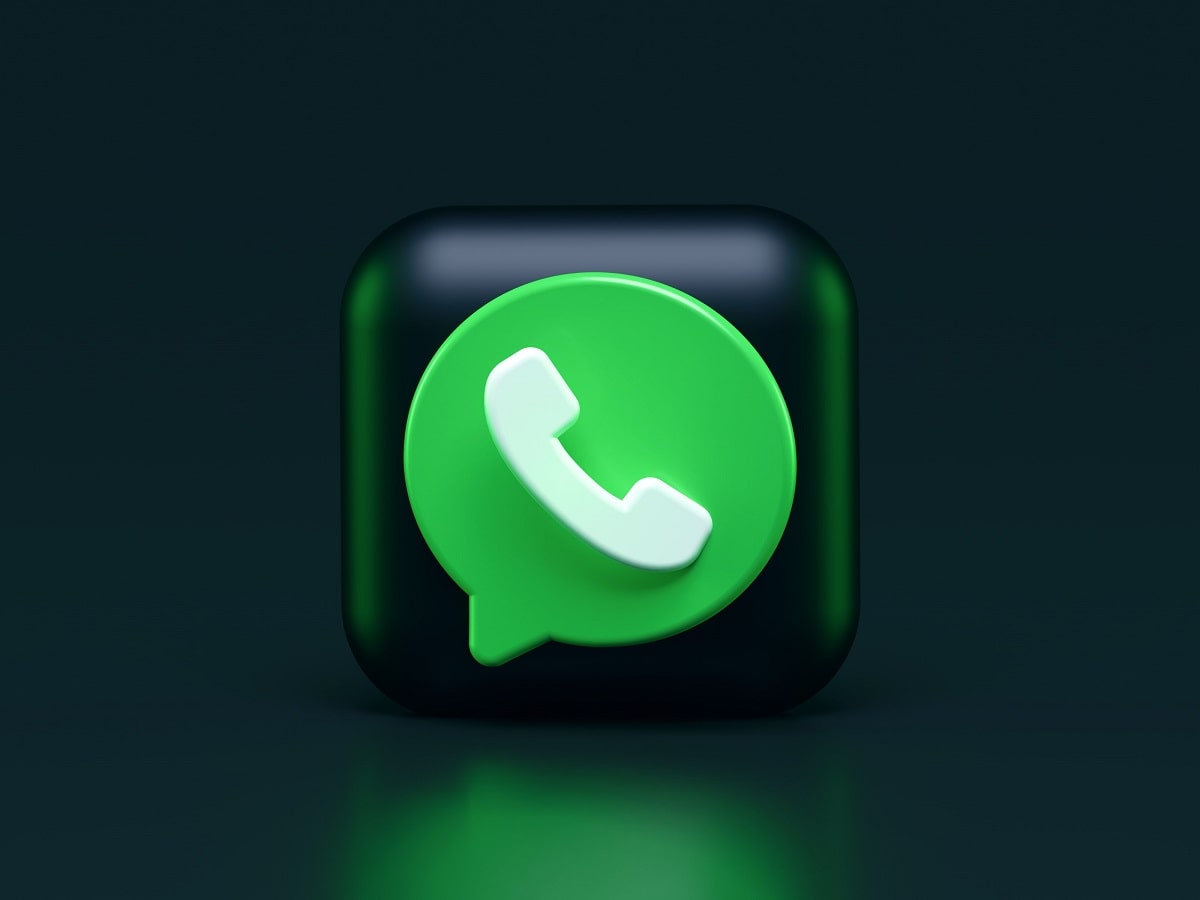 WhatsApp was seen testing three very important features which include Undo button, Edit button option and Double Verification feature. All these features are currently under development and there is no information available on the release date of these features.

WhatsApp is working on many new features. Right now the messaging app has been seen testing three new features. In this which includes Undo button, edit text message option and double verification feature. Let us tell you that all these features are still in the development stage. Wabetainfo, which tracks all the developments related to WhatsApp, said that the app may soon allow users to edit messages after sending them. Apart from this, it was also working on an Undo button and double verification feature. So let’s know about the upcoming features of WhatsApp.

WhatsApp is working on an edit button that will allow users to edit messages after sending them. The current setup only allows users to delete sent messages, you don’t get the option to edit them. The company reportedly started working on the feature five years ago, but it was shut down soon after it was reported on Twitter. Wabetainfo has shared a screenshot of the edit feature that is currently being developed.

The addition of double verification will be an important feature as several users have lost their accounts in the past. There have been reports saying that some users have been tricked into sharing the verification code. So now if a hacker tries to access your WhatsApp, the person will also require a second 6-digit code. The App will simply send the second code to the owner of the account with an alert that someone is trying to access your account. This way you will get to know if someone is trying to hack your account or trick you.

At the moment, the double verification feature is under development and should be released to beta testers soon whenever WhatsApp decides to push it forward, as suggested by WaBetaInfo. The feature has been spotted on iOS. So, there are chances that the company will also first test it for the Android version, and then release the feature for beta testers. We should hear more about this feature soon.

Nothing Phone 1 Launching in India on July 12: All You Should Know