Redmi K40, K40 Pro Launching Today: Everything You Should Know 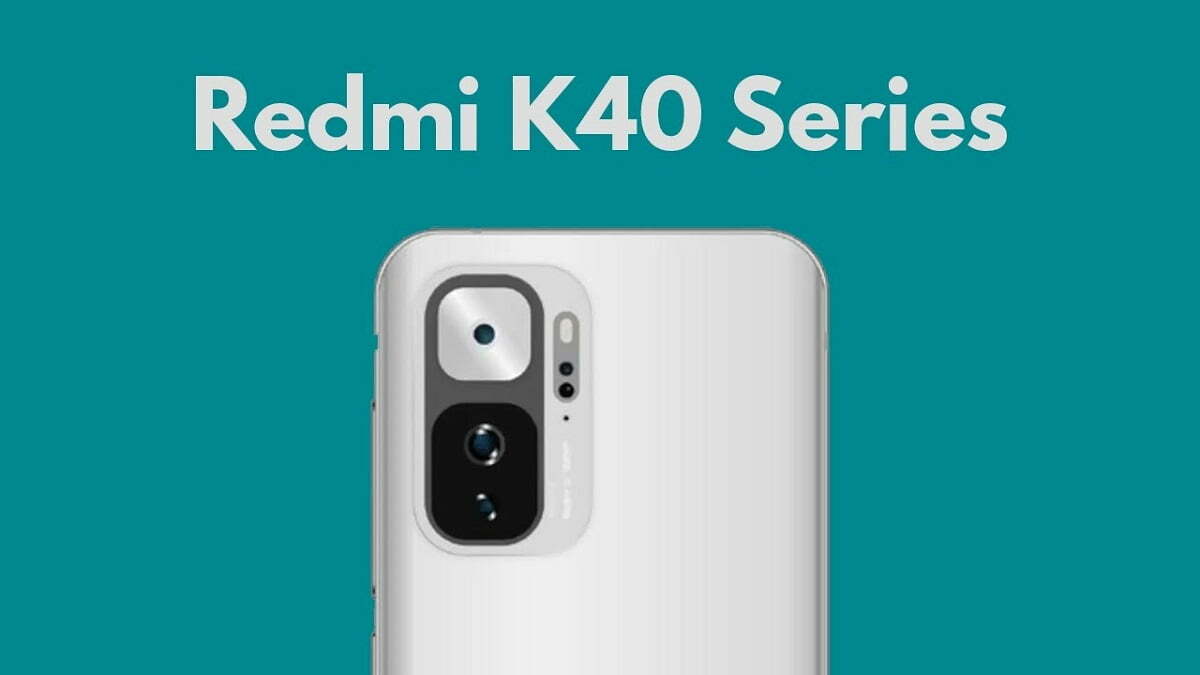 Redmi K40 and Redmi K40 Pro will be launched today. There will not be much difference in the design of both smartphones. Along with this, Redmi will also launch a gaming accessory.

The K40 will be given Full HD Plus with a punch hole design which will come with a 120Hz refresh rate. This smartphone will be based on Android 11 OS and will be offered on the MediTek Dimensity 1200 chipset. The phone may have a 4,000mAh battery available for power backup. According to the report, the battery of the phone can be charged up to 64 percent and can provide a backup of 10.5 hours. This smartphone will have 6GB RAM and 128GB of internal storage. Triple camera setup can be given on the rear panel of Redmi K40. Its primary camera will be 64MP.

Brand head Lu Weibing posted a teaser on Weibo and explained the features of Samsung’s OLED E4 display. These OLED panels use new organic materials with significantly improved light output. They emit brighter light with less energy consumption. Such screens, only curved and not flat, are used in both Xiaomi Mi 11 and Samsung Galaxy S21 Ultra. The second teaser just demonstrates the absence of bends in the display of the Redmi K40 and many users will find such a thing a plus. By the way, the refresh rate of the Redmi K40 screen will be 120 Hz.

Another leak has also suggested that only the K40 Pro will be based on the flagship Snapdragon 888 chipset, while the regular K40 will have to settle for the Snapdragon 870. TENAA listings have also mentioned a 4,500 mAh battery and Android 11. And info on LPDDR5 RAM, UFS 3.1 storage, Wi-Fi 6, and 33W charging have all been tossed around. Though, again, we can’t exactly be sure this applies to all models in the K40 family.