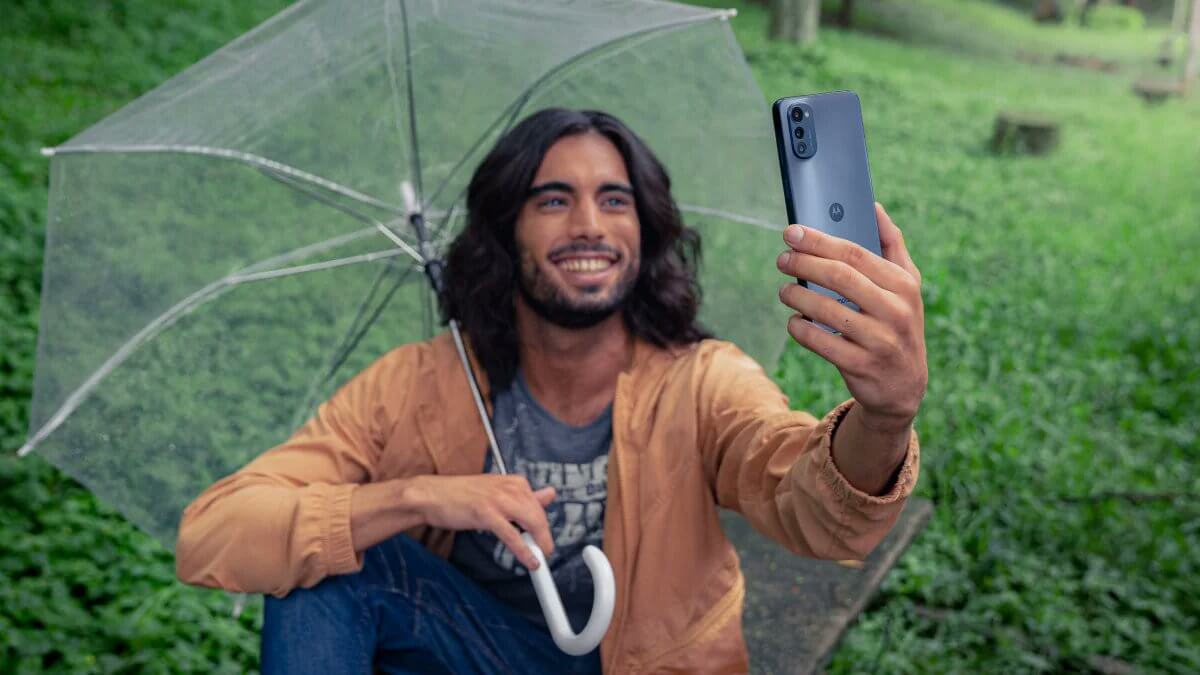 Motorola has launched its new E series smartphone Moto E32s. This phone has been launched in Europe. The phone has a 90Hz display with triple rear camera setup. Its price has been kept around Rs 12,400.

The Moto E32s has been launched as the latest entry-level phone in Motorola’s Moto E series. The new smartphone sports a triple rear camera setup with a 90Hz display. Moto E32s works on Android 12. Like other Motorola phones, the Moto E32s gets a water-repellent design.

The price of Moto E32s starts at 149.99 Euros (approximately Rs 12,400). The phone will initially be available in Misty Silver and Slate Gray color options in select European markets. The company said that this smartphone will also launch in India and Japan in the coming weeks. However, tipster Mukul Sharma recently tweeted and claimed that the E32s from Moto will arrive in India on Friday, May 27. But the company has not yet disclosed its launch date in India.

The Moto E32s has a 6.5-inch 90Hz IPS LCD display with a 720p resolution and hole punch cut-out at the centre. Under the hood, it has a Helio G37 chip paired with up to 4GB of RAM and up to 64GB of storage. This is expandable. Software is Android 12.

Powering the E32s from Moto is a 5,000mAh battery with 18W fast charging. For photography, you get a triple camera setup on the rear with a 16MP main, 2MP portrait, and another 2MP macro shooter. On the front, the phone has an 8MP camera. Motorola says the Moto E32s has a water-repellent design. Biometrics are handled by a side-mounted fingerprint reader. The phone will be available in two colourways— Misty Silver and Slate Gray.

Motorola has confirmed that the Moto E32s will be launched in India in the coming weeks so stay tuned for more.

In related news, Motorola recently launched the Moto G22 in India at a price of Rs 10,999. The budget phone comes with a fast 90Hz display, MediaTek Helio G37 chip, 50MP quad camera setup, 20W fast charging, and Android 12 software. Motorola has confirmed the phone will get 3 years of assured security updates though there is no word on the number of Android OS updates it will be eligible for.