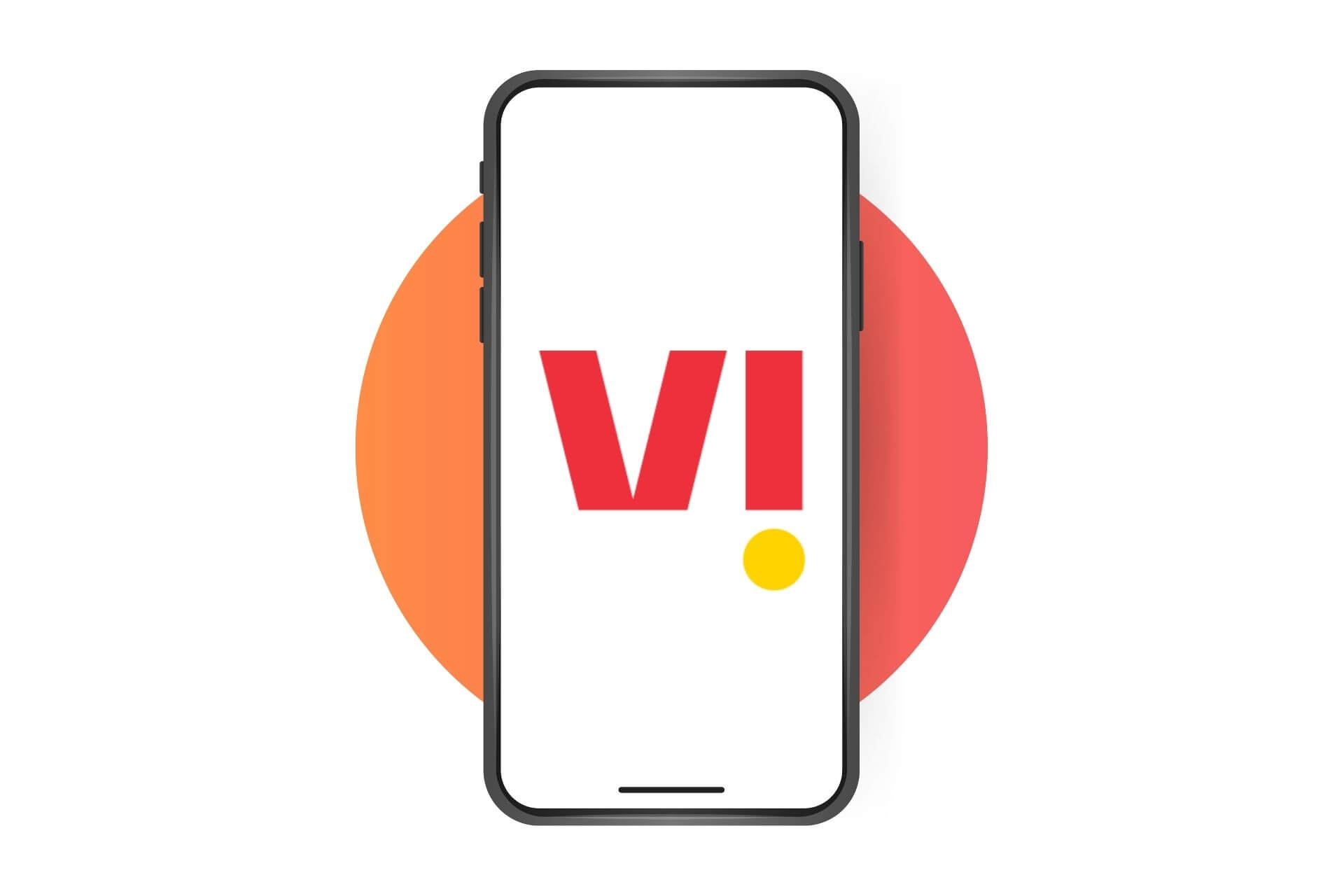 The Rs 948 Family postpaid plan is currently available in Vodafone Idea’s UP East Circle. The base price for the plan is Rs 699 with secondary connections priced at Rs 249 each.

Vodafone Idea, which was freshly rebranded as Vi has launched a modified version of its individual postpaid plan that is currently available for Rs 699. The plan gives unlimited data with 100 SMS per day. Vi’s Entertainment Plus 699 individual postpaid plan also gives one year’s access to Amazon Prime, Zee5 Premium. Now, Vi has extended this individual plan in its family postpaid plan bracket, and will it cost Rs 948 a month. This is because a secondary connection will cost users Rs 249 in addition to the base price of Rs 699. The development was first noted by Only Tech which quoted Vi’s terms and conditions documentation.

As it is known that this is a family plan. Recharge is provided for two connections on this plan. Unlimited data is found in its primary connection. At the same time, a maximum of 30GB of data is offered in the secondary connection. Customers can add up to 5 people to this family plan. But for this, the customer will have to pay Rs 249 for every connection.

However, this postpaid plan of Vodafone Idea has its own conditions. This recharge plan is currently available only for UP-East Circle. Also, the secondary connection of the plan will not be removed. On this plan, the user gets one year Amazon Prime free subscription. Apart from this, the company is also offering free subscription to Zee5 and Vi Movies & TV App for a year.

Vodafone Idea has recently launched the REDX Family Postpaid Plan for Rs 1,348. In this plan, the company is offering 150GB of unlimited data on a primary connection. In addition, an unlimited voice calling facility is also being provided on any network with 100 free SMS. In this plan, Netflix subscriptions priced at Rs 5,998, Amazon Prime subscriptions for one year, Zee5 premium-priced at Rs 999, and Vi Movies & TV app are being given free subscriptions. In this plan, the company is not providing a free add-on connection. For secondary connections, customers have to pay Rs 249 every month. Users of this family postpaid plan will get free access to international and domestic airport lounges 4 times a year.

The Rs 1348 family postpaid plan from Vodafone idea offers two connections with unlimited data and 100 SMS per month. The primary users will get unlimited calling, unlimited data, and 100 SMS per month. The plan also offers a one-year subscription to Netflix, Amazon Prime, and Zee5 Premium. The additional benefits of this plan include access to international and domestic airport lounges at no extra cost four times per year including one international.

The secondary connection in the Vodafone idea network will get unlimited calling to any network, 30GB of high-speed data with 50GB data rollover, and 100 SMS per month. After the exhaustion of the data limit, the secondary user will be charged at Rs 20 per GB. The operator notes that subscribers of Vi’s postpaid plan can add up to four add-on lines at Rs 249 each per month.