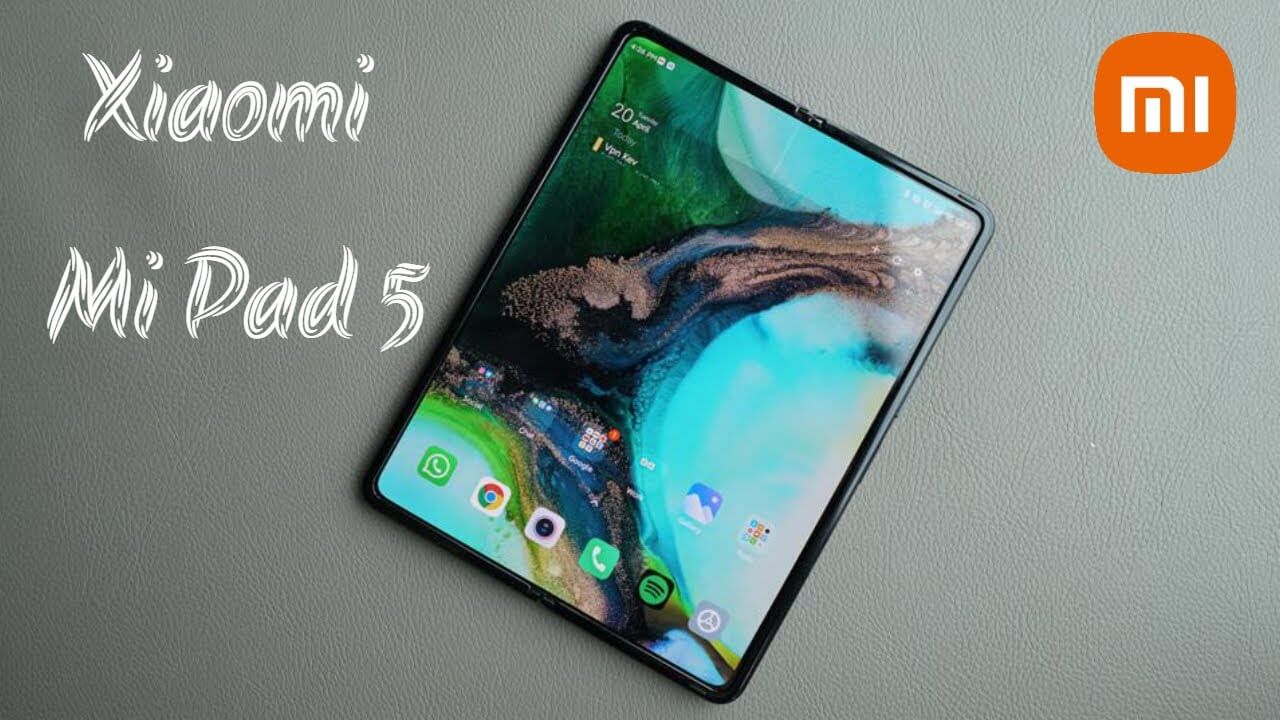 Xiaomi Mi Pad 5 Series Under this series, Mi Pad 5 Lite, Mi Pad 5 and Mi Pad 5 Pro can be launched. The specifications of these three tabs have been leaked on the Chinese social media platform Weibo.

Mi Pad 5 is to be launched in August next month. But even before the launch, the design and specifications of the Xiaomi Mi Pad 5 have been leaked. Three Mi Pads can be launched from Xiaomi. These tabs will be Mi Pad 5 Lite, Mi Pad 5, and Mi Pad 5 Pro. The specifications of these three tabs have been leaked on the Chinese social media platform Weibo, according to which the Mi Pad 5 model can be offered with 67W fast charging support.

Also, the base model will get support for 33W charging. However, the price of the Xiaomi Mi Pad 5 series tablet has not been disclosed. Let us know that like the Mi Pad 5, the Nokia T20 tablet will soon knock on the market.

Its refresh rate will be 120 Hz. While for power backup, the tablet will get an 8,750mAh battery, which can be offered with 67W fast charging support. The only difference between the Mi Pad 5 Pro and Mi Pad 5 tablets is the camera. The Mi Pad 5 model can be offered with Snapdragon 860 chipset support. It will get support for a 2K 120Hz LCD panel. It will come with 33W fast charging support and a 12MP camera.

Lastly, the leak also refers to a Snapdragon 768G tablet. This may or may not be a part of the Mi Pad 5 series. Once again, there isn’t much information about it.