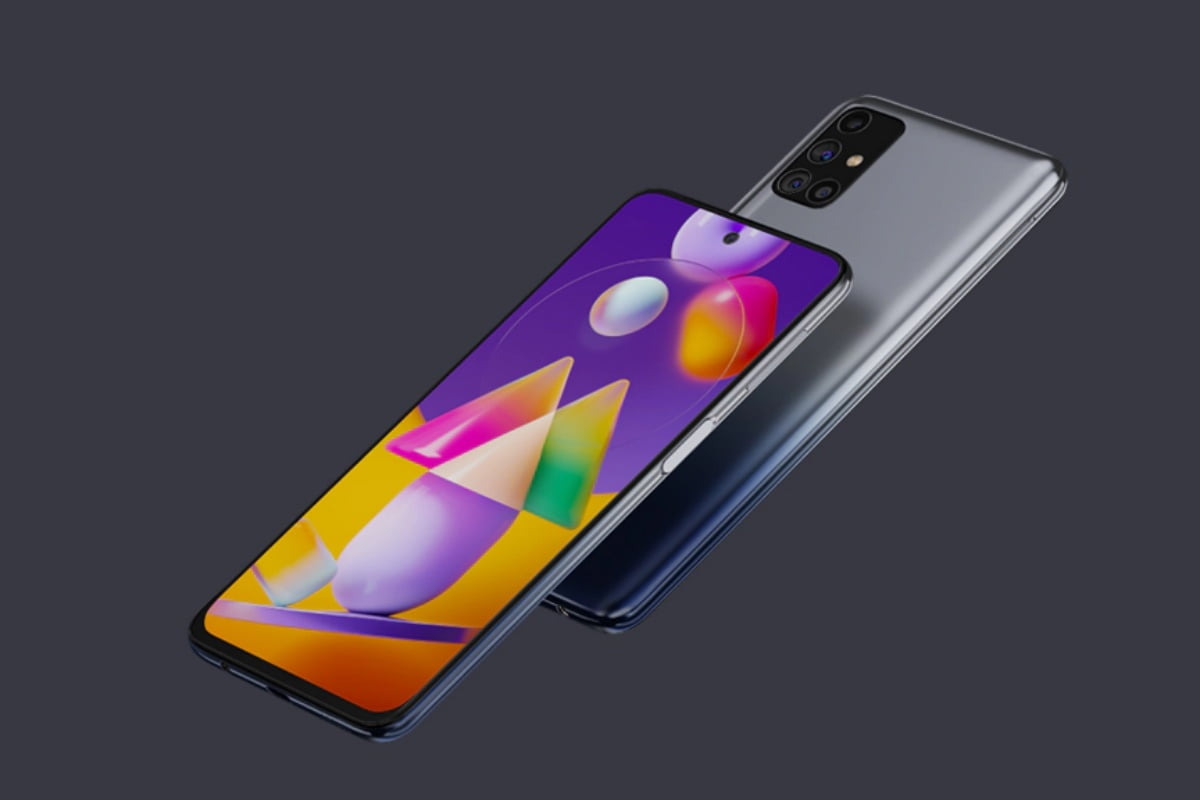 Samsung Galaxy M31s price in India has been dropped once again across offline retail stores and the phone is now available starting at Rs 18,499.

Talking about the features of the Samsung Galaxy M31s, it comes with a 6.5-inch Full HD Plus Infinity-O Super AMOLED display panel. The phone has a centrally aligned punch-hole, in which the selfie camera is fitted. Corning Gorilla Glass 3 has been given for the protection of the display. Quad rear camera set-up is given in the back of the phone. Talking about the phone’s processor, it runs on the Exynos 9611 SoC which supports up to 8GB of RAM.

Talking about the camera feature of the phone, the 64MP primary sensor has been given in Samsung Galaxy M31s. Apart from this, the phone has a 12MP ultra wide angle sensor. The phone also has a 5MP macro and a 5MP prototype sensor. For selfie, it has a 32MP camera. The phone comes with a strong 6,000mAh battery. The phone has USB Type C charging feature with 25W fast charging.