Apple FaceTime Will Now be Available for Android, Windows Users 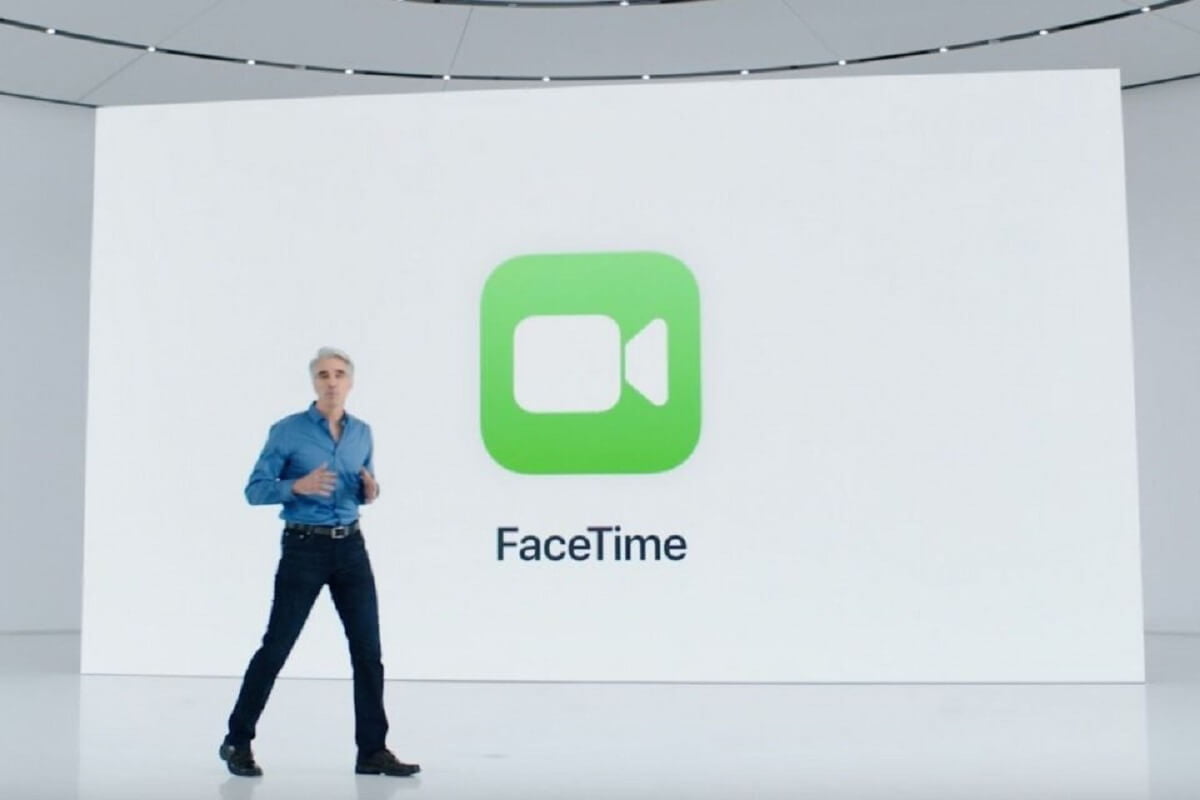 Apple has introduced a FaceTime service for its users keeping in mind the increasing spread of corona infection at the World Wide Developers Conference 2021 i.e. WWDC 2021 event. Through this, users will be able to participate in video calls on different devices.

Apple FaceTime in WWDC 2021: In a year when figuring out how to get face-to-face was the most crucial thing ever, video calling services saw a massive boom. Apps like Zoom, Microsoft Teams, and Google Meet saw a surge in use and, in a way, that was never seen before. Now, Apple seems to want a share of these users with all-new Apple FaceTime features that make it more capable and allow people on different devices to attend calls.

Historically, Apple FaceTime calling service has been exclusive to Apple devices, which meant up to this point, there was no way a non-Apple user would take calls through this service, but the Cupertino-based company is revising the rules of this game. Zoom, Teams, and Meet better be ready because this might be the biggest challenge these services may have received so far. The upgrades announced for Apple FaceTime are an excellent start for the video calling service from Apple. Compared to rivals like Zoom, Apple FaceTime is more secure thanks to the end-to-end encryption that it offers for all users. On the other hand, Zoom offers end-to-end encryption only for premium subscribers.

Video call scheduling feature will be available in Apple FaceTime

Apple has not yet given any information regarding the launch of Apple FaceTime. It is expected that this service will be launched soon in the coming days. Also, users will get the support of the latest features in it.

iMessage: iOS 15’s iMessage is awesome. In iMessage, users will be able to easily search for articles as well as videos and photos. Users will see Apple News, Music, Photos, Safari, Podcasts, etc. Along with this, there will be an option to pin the chat in i-message.