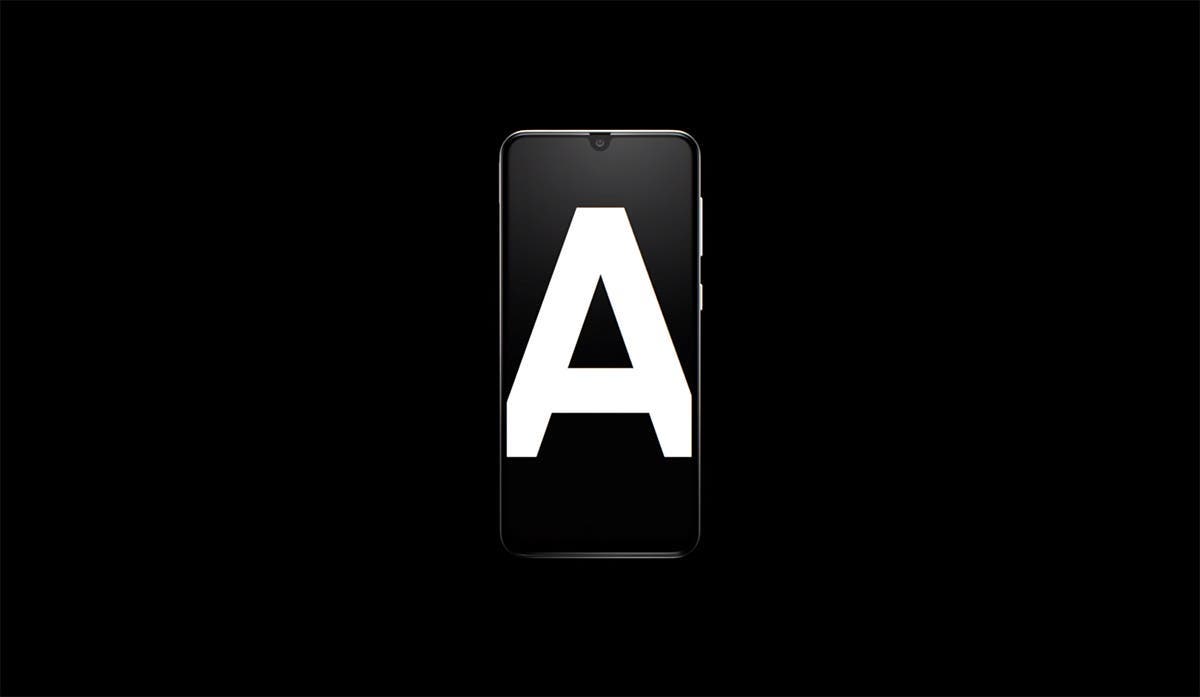 Samsung will launch the new smartphone of its Galaxy A series on March 17. But before the launch, the price and specifications of Galaxy A33 5G have been leaked.

Samsung Galaxy A33 5G: Samsung’s mega event will be held on March 17, 2022. But before the launch, the renders of the upcoming smartphone have been leaked. Also the pricing of Europe has also been leaked. According to the latest leaked report, the Galaxy A-series smartphone will be offered with Exynos 1280 chipset support. Triple rear camera setup will be given in the Samsung Galaxy A33 5G smartphone. Its primary camera will be 48 megapixels. Apart from this, the phone will come with Waterdrop Notch style display support. The refresh rate support of the phone will be 90Hz. The phone can be offered in four color options.

According to the leaked report, the Samsung Galaxy A33 5G smartphone will be offered for 379 euros (about Rs 31,800). The phone will come in a single 6 GB RAM and 128 GB storage variant. The phone is available in Blue, Black, Peach and White color options.

Samsung Galaxy A33 5G smartphone will come with 6.4 inch Full HD + Super AMOLED display support. The screen resolution of the phone will be 2,400×1,080 pixels. While its screen refresh rate is 90Hz. The phone will work on Android 12 based One UI 4.1. Waterdrop display support will be available in the phone. The upcoming smartphone can be offered with octa-core Exynos 1280 processor support. Its maximum clock speed will be 2.4GHz.